There are over 170 museums in Berlin. In addition, there are countless galleries and exhibition spaces with permanent and temporary exhibitions.

As a Berliner, it’s hard for me to keep an overview, and sometimes the city’s cultural offerings really overwhelm me. But I like to visit museums and exhibitions, I love discovering new things and expanding my knowledge. That’s why I’ve decided to present as many interesting things as possible in the city to whet your appetite for Berlin’s museums and exhibitions. 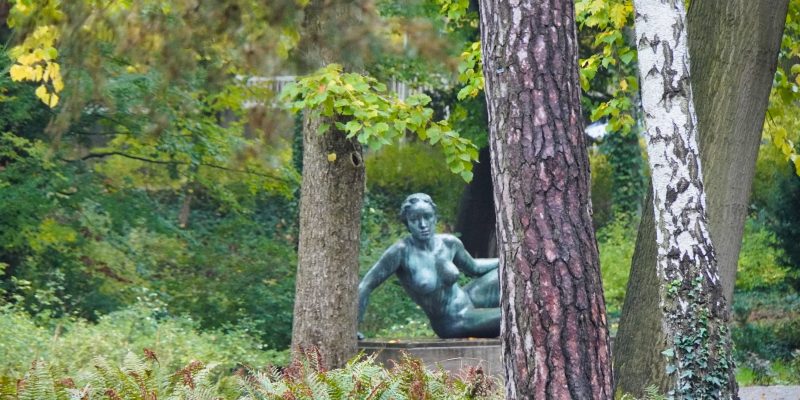 For many years I drove past a sign on Heerstrasse almost every day that drew attention to the Georg Kolbe Museum. Again and again I have resolved to take a look at the museum and now I realize I have missed something. 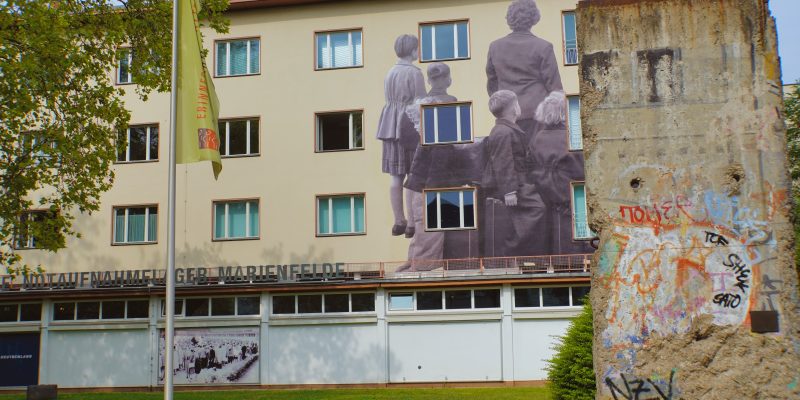 Marienfelde transit camp - the end and the beginning of a journey

About 4 million people left the GDR between 1949 and 1990. 1.35 million arrived at the Marienfelde refugee camp. This is where their journey out of the GDR ended and their journey into a new life began. 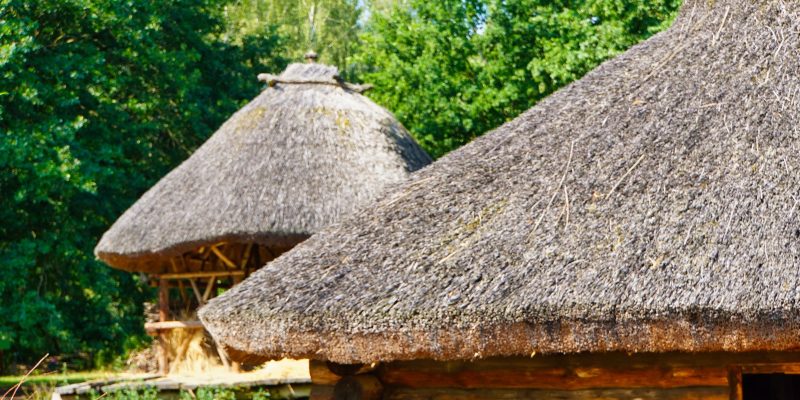 Berlin-Nikolassee, directly on the Krummes Fenn landscape conservation area lies the Düppel Museum Village. Here, visitors can experience life as it was in the region in the Middle Ages. 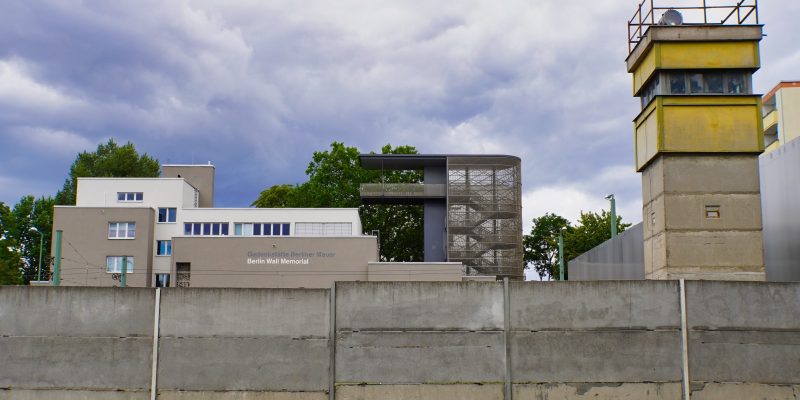 I am a Berliner - I was born here and grew up with the Berlin Wall, experienced the fall of the Wall and the growing together of the city. After years, I now went to the Berlin Wall Memorial on Bernauer Strasse for the first time. 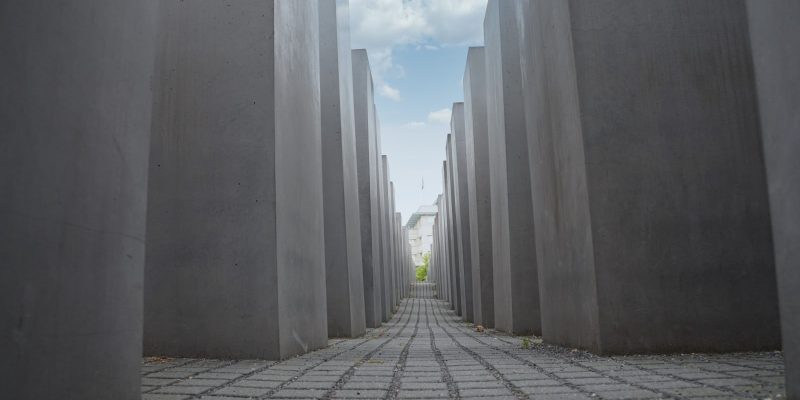 About halfway between the Brandenburg Gate and Potsdamer Platz is the "Memorial to the Murdered Jews of Europe" or "Holocaust Memorial". It's a place you have to see and an exhibition that took me away emotionally.

Memorial to the Murdered Jews of Europe   → 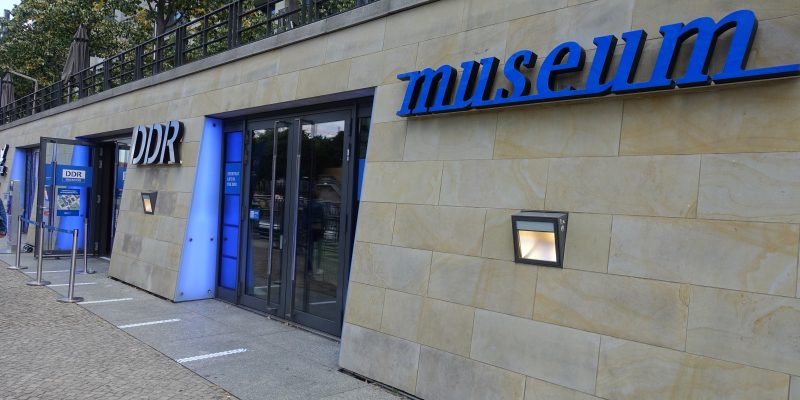 DDR Museum or Welcome to the "East" of Berlin

I am a child of West Berlin and grew up with the GDR and the Berlin Wall. For me, a visit to the DDR Museum was a journey to the "East" of the city and also a little glimpse into the unknown past. 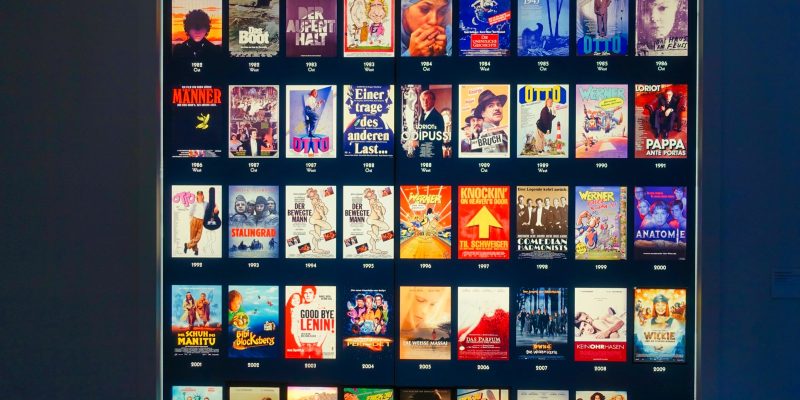 The Deutsche Kinematek (Cinematheque), the Museum for Film and Television, is located at Potsdamer Platz. Here you can discover an interesting permanent exhibition and regular temporary exhibitions on the subject of film and television.

Museum for Film and Television   → 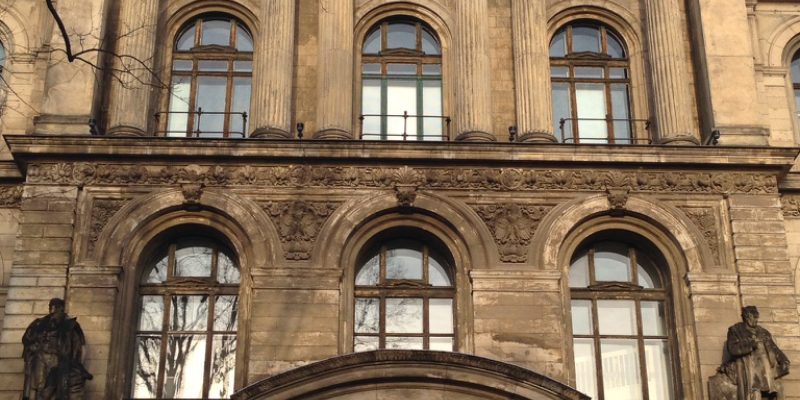 The dinos are coming - from the Natural History Museum

You really should have seen the Natural History Museum in Berlin. Especially the big and small fans of dinosaurs are in the right place here. 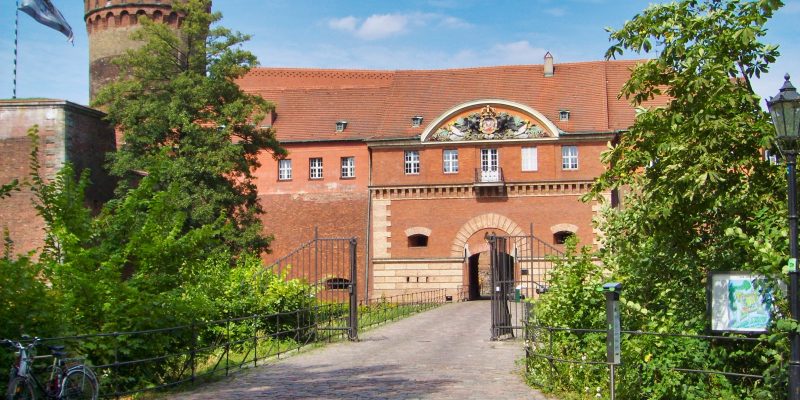 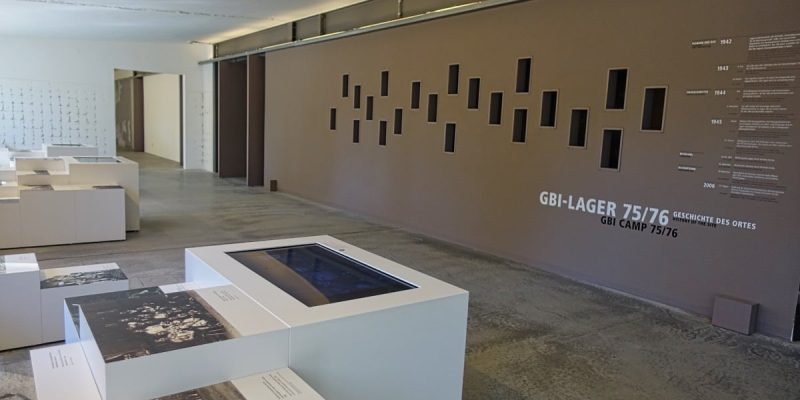 Nestled between residential buildings in the Berlin district of Treptow-Köpenick stand flat barracks that today house the Documentation Centre Nazi Forced Labour. Here, in a former forced labour camp, you can learn how forced labourers lived in Germany during the National Socialist era, read a lot about human fates and tragedies. 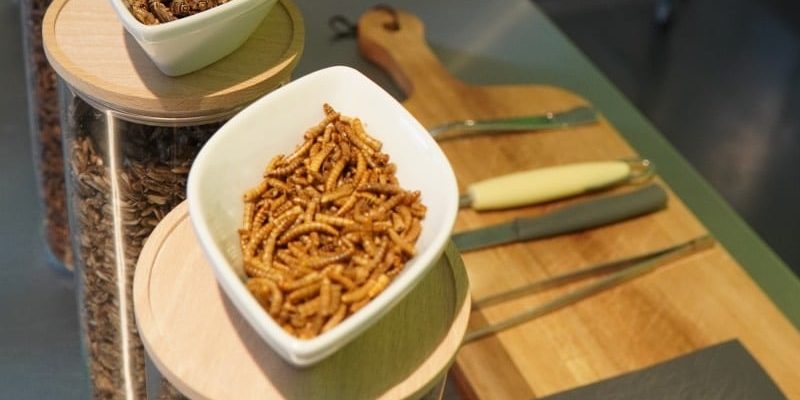 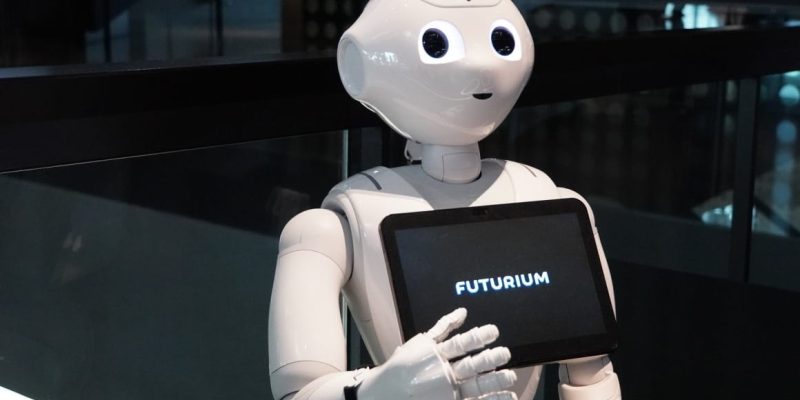 The Futurium is located not far from Berlin's main railway station. Here you can discover an exciting permanent exhibition on two floors and a special exhibition on the topic of the future on one floor. 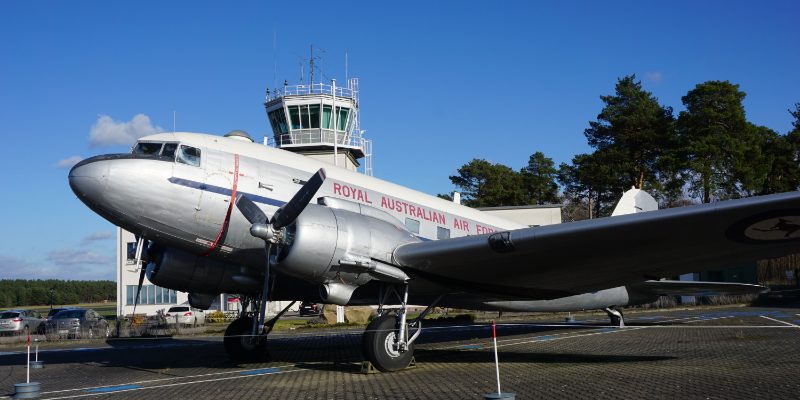 Berlin-Spandau is usually spared from streams of tourists. Good for us Spandauer, rather bad for some really great destinations that Spandau has to offer. We took a look at one of the few museums in Spandau:Military History Museum at Gatow Airfield. 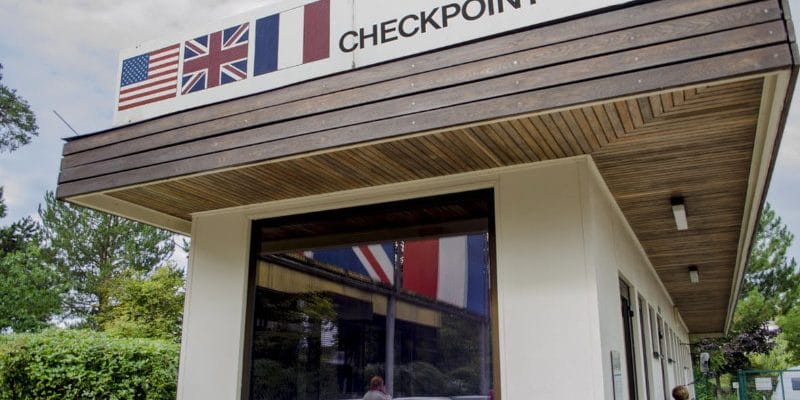 As a Berliner, I have come to know a city in transition over the course of my life. When I was born, there was still East and West Berlin, and today I live in a united Berlin. 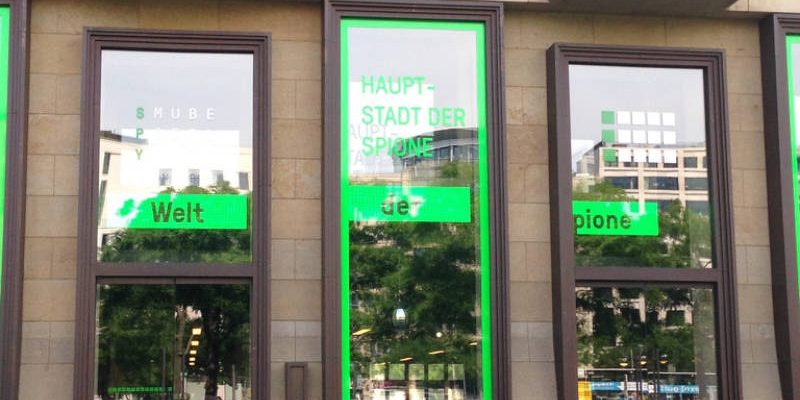 The world of espionage is fascinating and mysterious. The Spy Museum Berlin has taken up this theme and opened an exhibition right in the heart of the city. 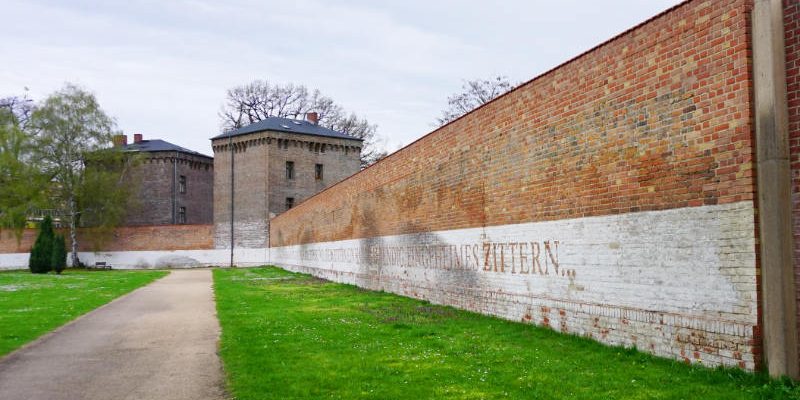 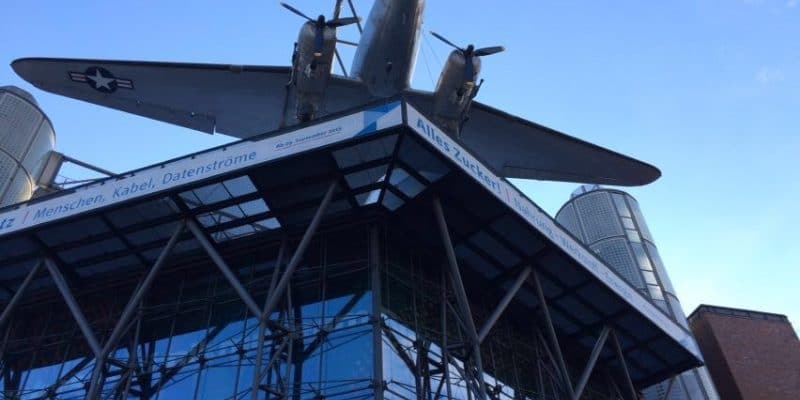 Bright eyes in the German Museum of Technology

Many visitors who go to the German Museum of Technology for the first time are initially completely taken aback. There seems to be a huge aeroplane stuck right into the façade of the building.

German Museum of Technology in Berlin   → 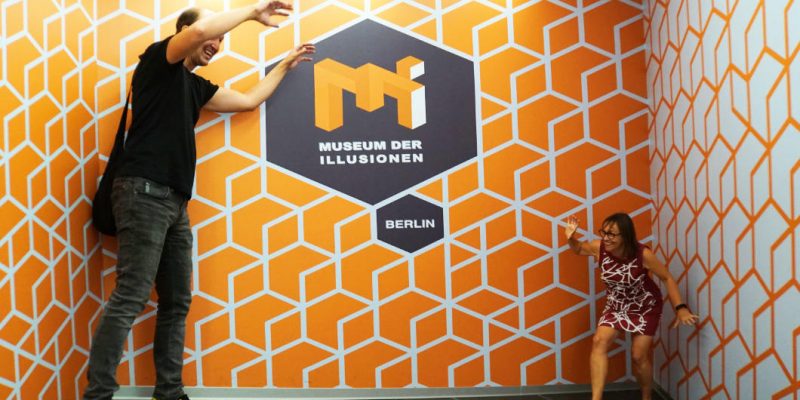