Københaven or Copenhagen is the capital of Denmark and the largest urban center of the country. Anyone who has ever taken a city trip to Copenhagen will be thrilled by the flair of the city.

The capital of Denmark is so very different from the mostly rural regions. Many young people live here, there is an extensive cultural life and yet you can escape the hustle and bustle in a short time. It doesn’t take long to reach restful regions for relaxing at the Öresund.

Discover sights during a city trip to Copenhagen 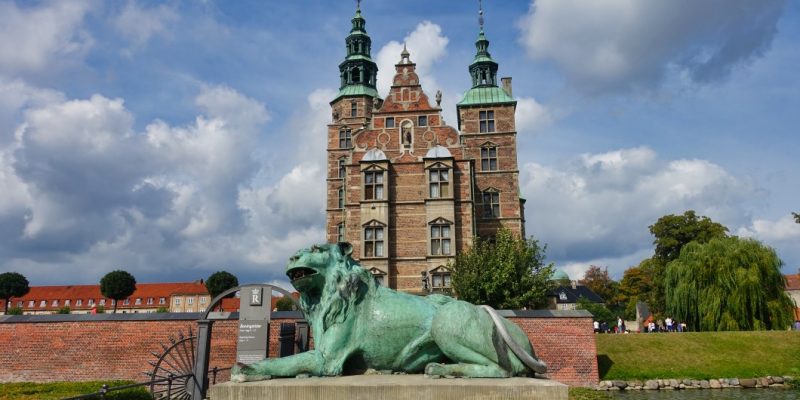 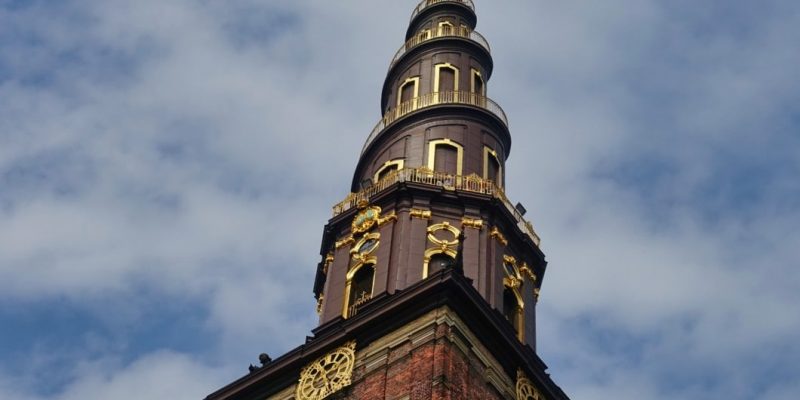 At a dizzying height on the roof of the "Vor Frelsers Kirke".

The roof of the Church of the Redeemer (Vor Frelsers Kirke) looks like a giant snail and my personal highlight of the Copenhagen visit was climbing up the church tower and visiting the roof of the spire. 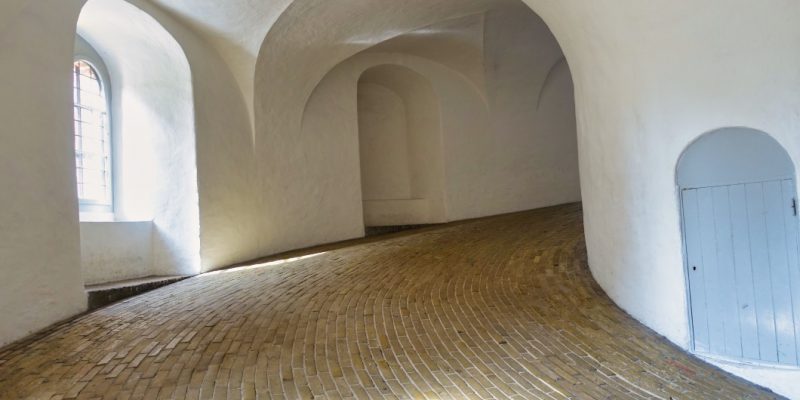 Observation tower in Copenhagen: Rundetaarn, Rundetårn or Round Tower