Potsdam borders directly on Berlin. A city trip to Potsdam thus offers the opportunity to visit the capital of Brandenburg and the capital of the Federal Republic.

Potsdam offers its visitors a wonderful cultural landscape with its palace, parks and gardens. It is not without reason that UNESCO included it in 1990 as the largest ensemble of German World Heritage Sites in the list of the World Cultural and Natural Heritage of Humanity. But it is also worthwhile to plan a visit to the Holländer Viertel and the former BUGA grounds.

Excursion tips in and around Potsdam 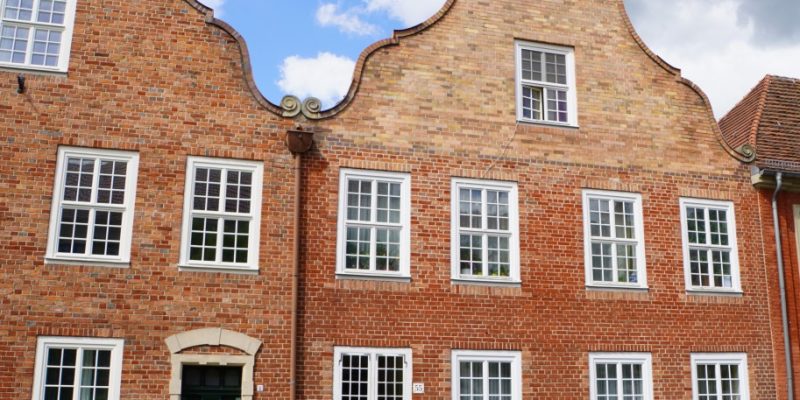 Why does Potsdam have a Dutch Quarter?

If you walk through Potsdam, you will always see signs pointing to the Dutch Quarter. How is it that a district in the middle of Brandenburg was named after Holland? 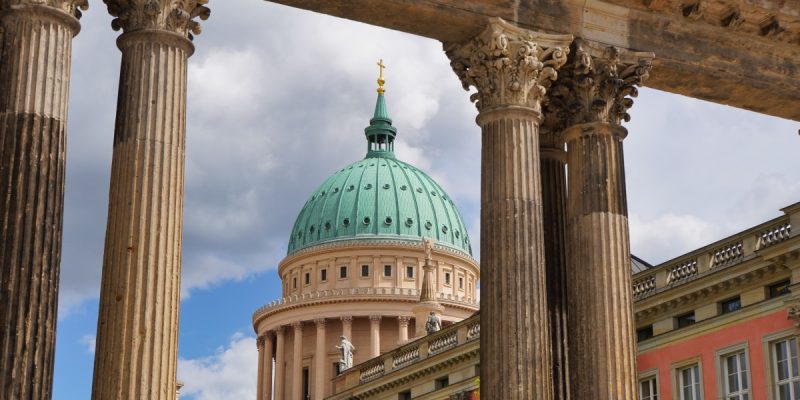 Viewpoint in Potsdam - Climbing the dome of St. Nicholas Church

At the Alter Markt in Potsdam stands the imposing building of the Protestant church of St. Nikolai, popularly known simply as the Nikolai Church. The highlight of a visit to the church is the ascent to the dome, which offers a great view of Potsdam. 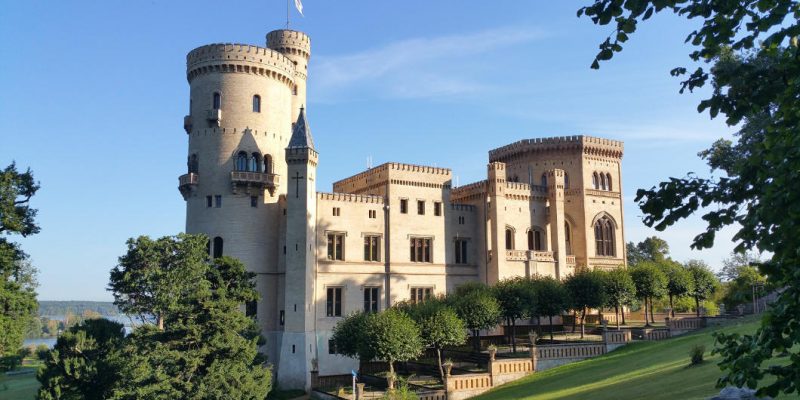 Holger from Berlins Taiga invited me to an extraordinary guided tour with the theme "Park Babelsberg in the shadow of world history" and I was really excited about what to expect. 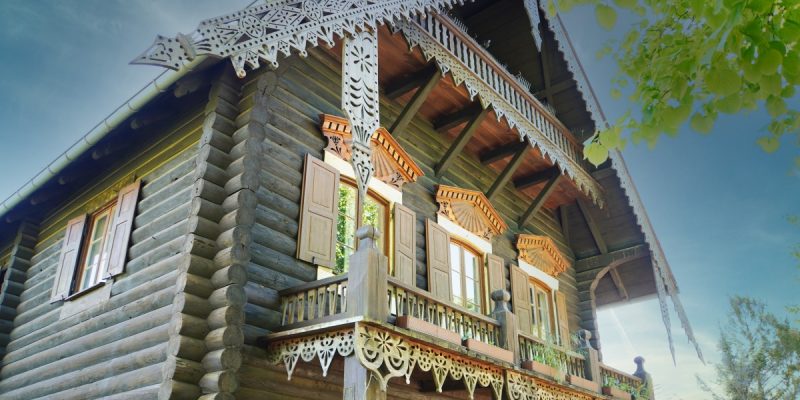 When walking through Potsdam, you shouldn't miss visiting the Russian Colony Alexandrowka. The beautiful wooden houses are truly unique and are even on the World Heritage List. 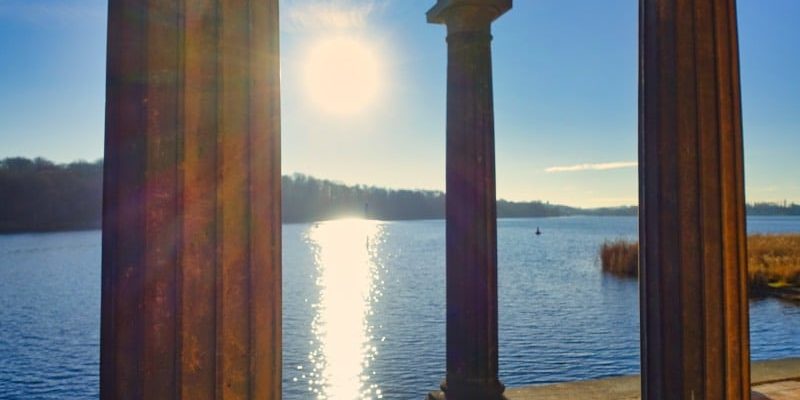 Hike: Sacrow and the Church of the Savior

Sacrow is a small town located between Berlin-Kladow and Potsdam in Brandenburg. For us, this was the starting point for a short hike through the Königswald forest along the Sacrower See lake. 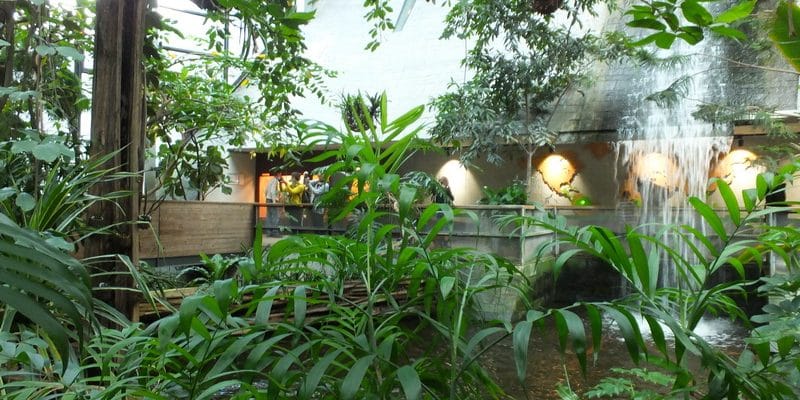 The Biosphere is located in the middle of Potsdam. Here you can experience a vacation atmosphere in the rainforest all year round. 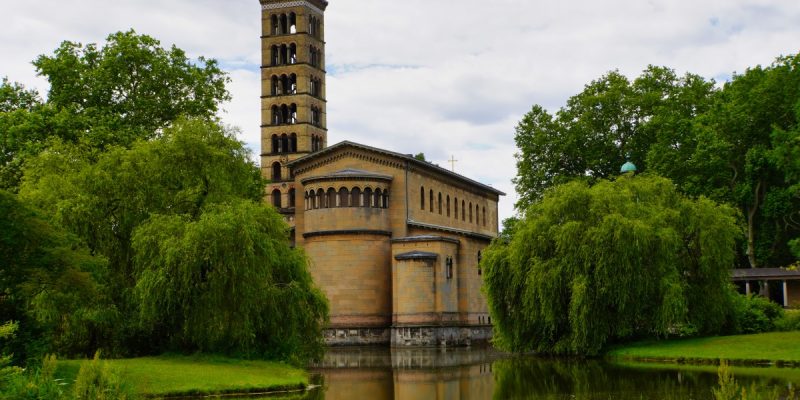 If you enter Sanssouci's Schosspark from the Green Gate, the main entrance, you can't miss the Friedenskirche (Peace Church) in the Marly Garden. It is worth planning a visit, the church is exceptional.

Travel information for a city trip to Potsdam