A city trip to Bremen leads to the smallest state in the north of the Federal Republic of Germany. The city is located in the greater region of the coastal lowlands of the North Sea.

In 1260, the city became a member of the Hanseatic League, but lost importance over time due to the increasing silting up of the harbor. Only when the city acquired land at the mouth of the Weser and founded “Bremer Hafen (Bremerhaven)” there, the importance in trade increased again.

Discover the city with the beautiful town hall and the most famous landmark, the Bremen Town Musicians.

Excursion tips for a city trip to Bremen

A walk to the “Überseestadt” district in Bremen took us to an almost forgotten area. These grounds were the birthplace of Coffee Hag, a great coffee manufactory. 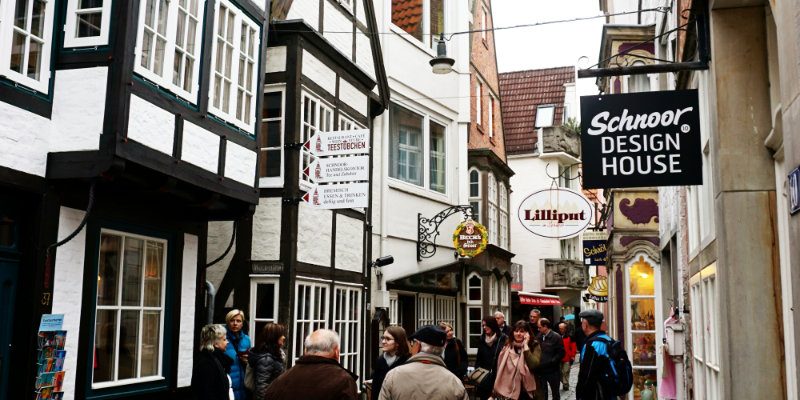 On the way to The District in Bremen, our guide of "Bremen erleben" took a little detour with us and led us to the Schnoorviertel. I immediately fell in love with this corner of Bremen. 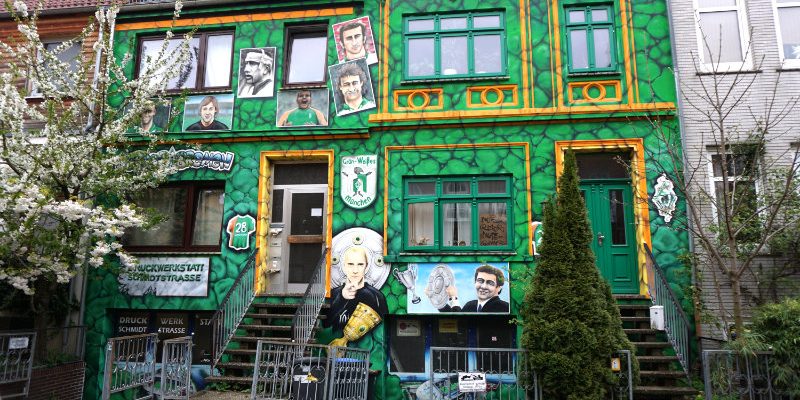 There were times where many of the so called "works of art" on houses or trains made me start a rant. But if you ignore the pointless scribbles, there are genuine works of art to be discovered on the streets.

The market place in Bremen is located in the centre of the Hanseatic city. These approximately 3500 m2 are one of the oldest places in Bremen and the spot with the most visitors. 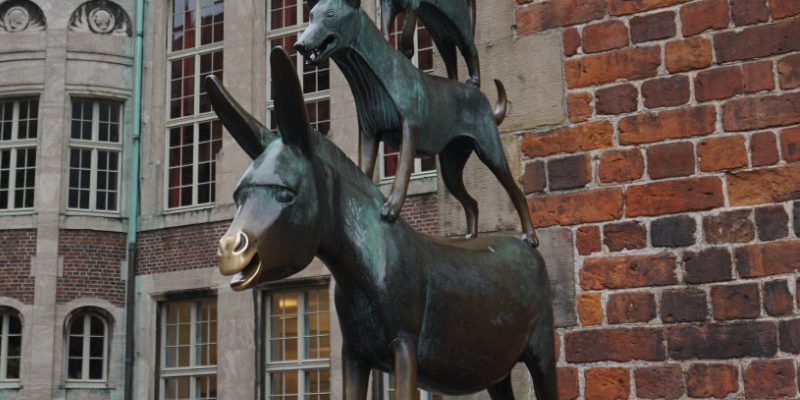 "You know what," said the donkey, "I go to Bremen, where I am going to be a town musician, come with me, and take up music, too." And the donkey, the dog, the cat and the rooster walked to Bremen together... 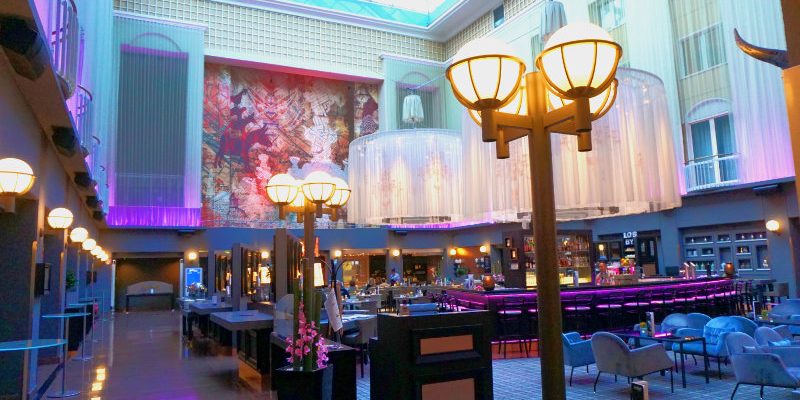 2 nights at the Radisson Blu in Bremen

During our visit to Bremen, we were able to spend 2 wonderful nights at the Radisson Blu.