Hannover, the capital of Lower Saxony, lies on the River Leine and the Mittelland Canal. A city break to Hannover takes you to a city where there are still a few destinations off the beaten track.

For outsiders, the city often has a rather boring image and a city break to Hannover tends to be laughed at – quite wrongly, because the city has a lot to offer.

Hannover is a green city. Numerous parks, gardens and the large recreational area Maschsee invite you to relax. Those who prefer cultural activities will find some very interesting museums in Hannover and can follow in the footsteps of history in the Herrenhäuser Gardens. The city’s stages and theatres offer a wide range of different productions, so everyone will find something to their taste.

On the move in Hannover 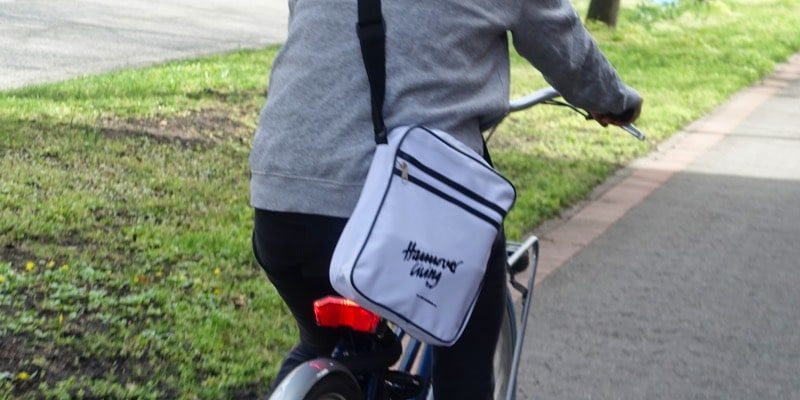 Cycling in Hannover is a wonderful way to explore the city. We got on the hotel's rental bikes and explored Green Hannover.

Bike tour through the Green Hannover   → 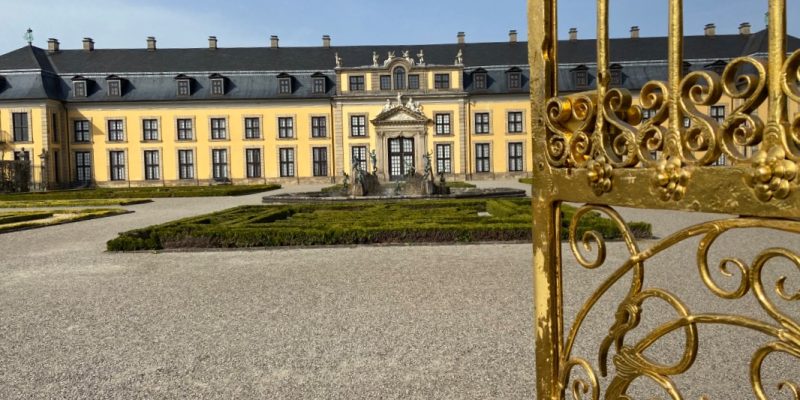 One of the main attractions in Hanover is the Herrenhäuser Gardens. This sight in Hannover consists of the Great Garden, the Berggarten, the Georgengarten, the Welfengarten and the associated building complexes. 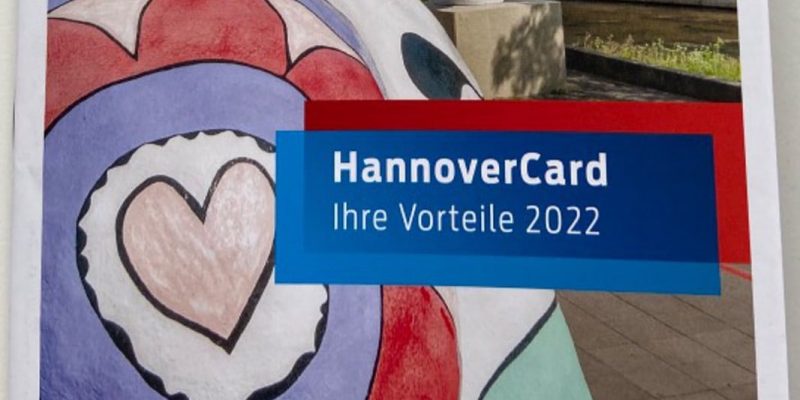 HannoverCard - is it worth it?

We always ask ourselves the same question when we go on a city trip. Is a city card worth it? We tested the HannoverCard during our time in the city. 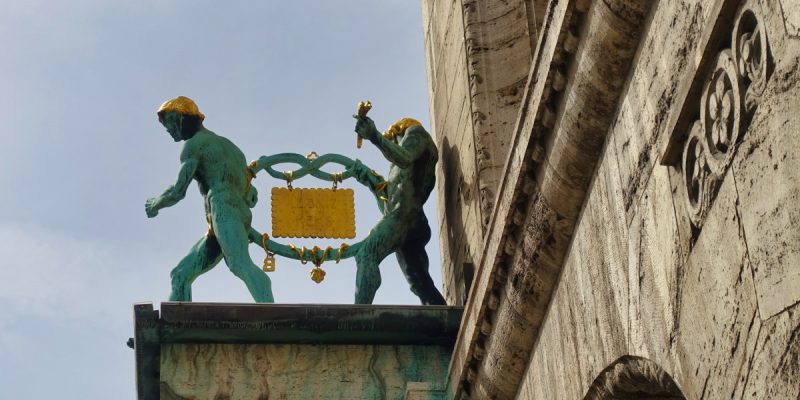 It's not always the big sights that leave a lasting impression. Sometimes it is rather a small story that stays in your mind, for example Hannover stories about a theft or cherries. 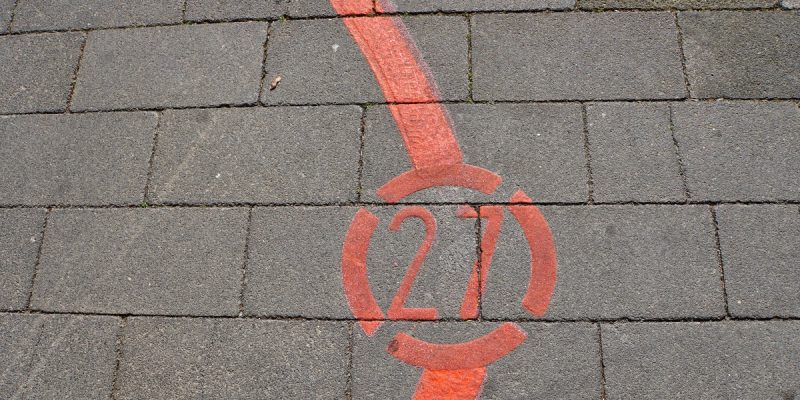 The Red Thread of Hannover

A great idea to explore Hannover on your own is the Red Thread of Hannover. If you take a stroll through the old town and not only look at the buildings, but also give the street a glance, you will quickly come across a red line. 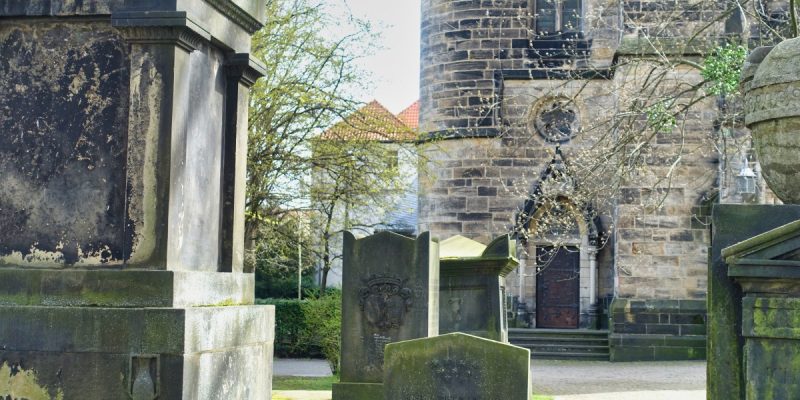 Not far from Aegidientorplatz stands the Garden Church with its impressive cemetery. At the Garden Cemetery Hannover you will not only find a multitude of classicist gravestones, here you will also learn a story or two that will amaze you. 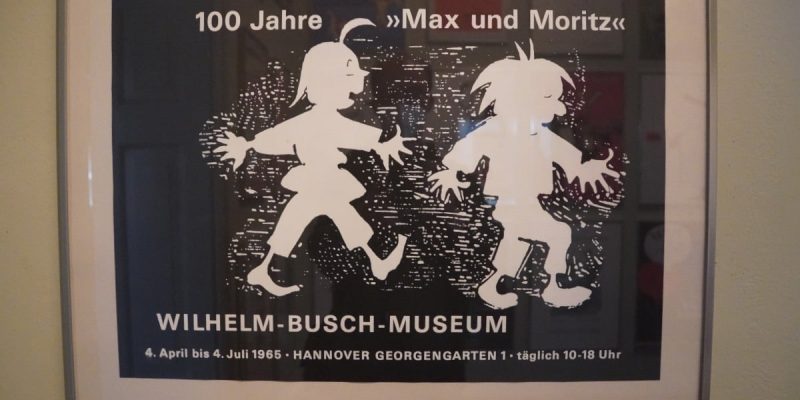 Wilhelm Busch - German Museum for Caricature and the Art of Drawing

The Georgenpalast is home to a museum that is a must-see during a visit to Hanover, the "Wilhelm Busch - German Museum of Caricature and Drawing". 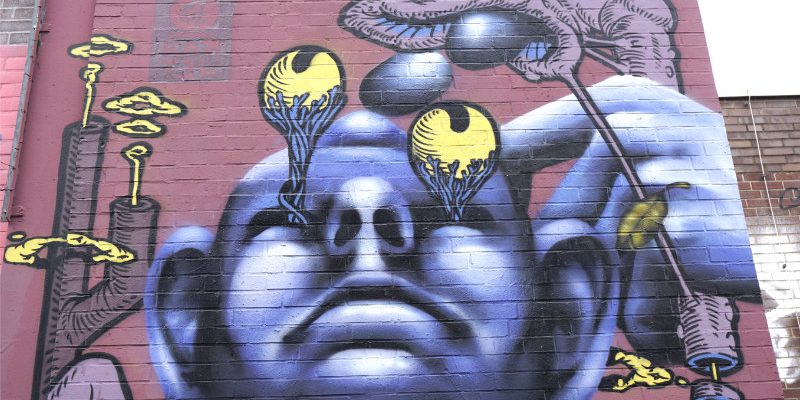 Hannover-Linden: A city tour with a lot of street art

A city tour with a lot of street art Hannover-Linden is a district in Hannover. It is a district full of contrasts; wonderful Gründerzeit style homes and run-down apartment blocks are to be found here as well as trendy quarters and dodgy streets. 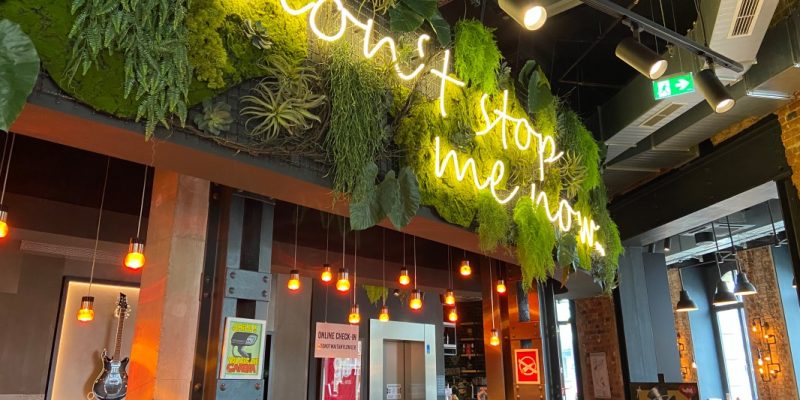 Hotel Tip Hannover - "me and all Hotel"

In the heart of Hannover, directly at the underground station Aegidientorplatz, is the "me and all Hotel". We spent two nights there and enjoyed the time very much. 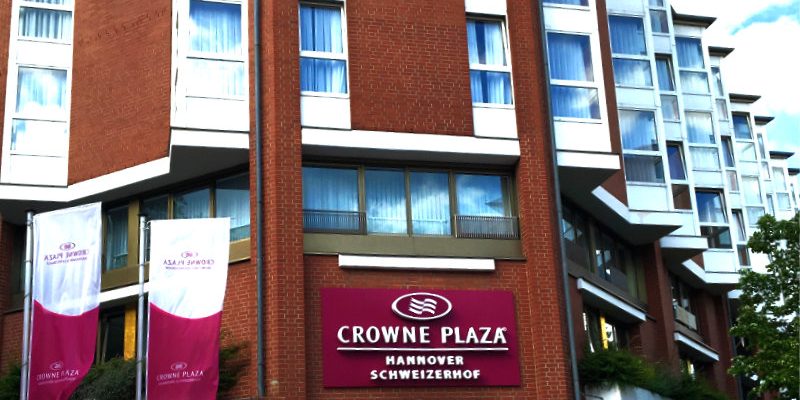 On the occasion of a blogger gathering, I got to spend one night in the Crowne Plaza Hannover Schweizerhof and I would love to take the opportunity to bring this hotel to your attention.

Travel information for a city trip to Hannover