The port city of Wilhelmshaven in Lower Saxony is located on the north-west coast of the Jade Bay. A weekend trip to the city also offers the opportunity for relaxing walks on the beach.

In 1853, the Prussians bought a 30-hectare site on the Jade Bay from the Grand Duchy of Oldenburg. A base for the Prussian navy was to be built here. A few years later (1869), the war harbour was inaugurated. With the inauguration, the town that grew up around the harbour was given the name Wilhelmshaven. In 1873, the town was granted municipal rights.

To this day, Wilhelmshaven is a naval base and one of the largest locations of the German armed forces. In addition, one of the largest crude oil transhipment centres in Germany has developed and the JadeWeserPort, which was established in 2012, is the only deep-water container port in Germany.

All this is also noticeable in the cityscape. The harbour is the heart of the city, around which life is centred. If you fancy a walk on the beach, Wilhelmshaven offers plenty of variety. In addition to the beach, which is right next to the harbour, you will find wonderful stretches of beach not far away that invite you to relax.

Places of interest in Wilhelmshaven 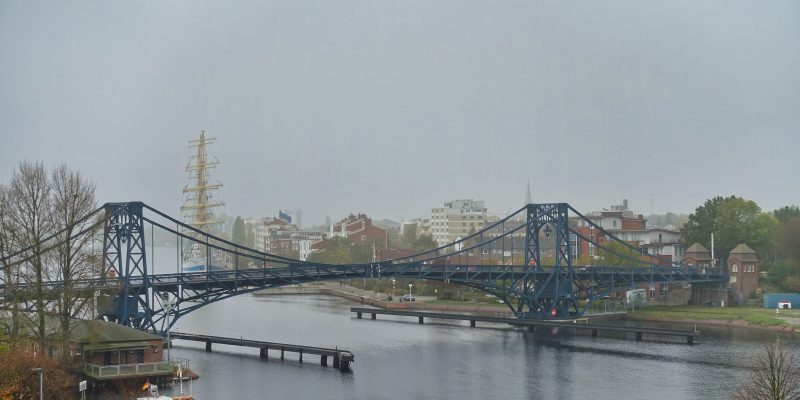