Lower Saxony is in the northwest of the Federal Republic of Germany, the state capital is Hanover. Lower Saxony is bordered in the north by the North Sea and the lower reaches and the lower middle reaches of the Elbe. Exceptions to this are the Neuhaus office, which is located northeast of the Elbe, and the southern Elbe parts of Hamburg. The cities of Bremen and Bremerhaven are surrounded by the state.

Lower Saxony offers many different travel destinations – from the island in the Wadden Sea and lonely hiking trails in the Harz to the big city. Here you can spend varied vacation days.

We present here the regions from Lower Saxony that we have visited. Simply click on the travel destination that interests you most. 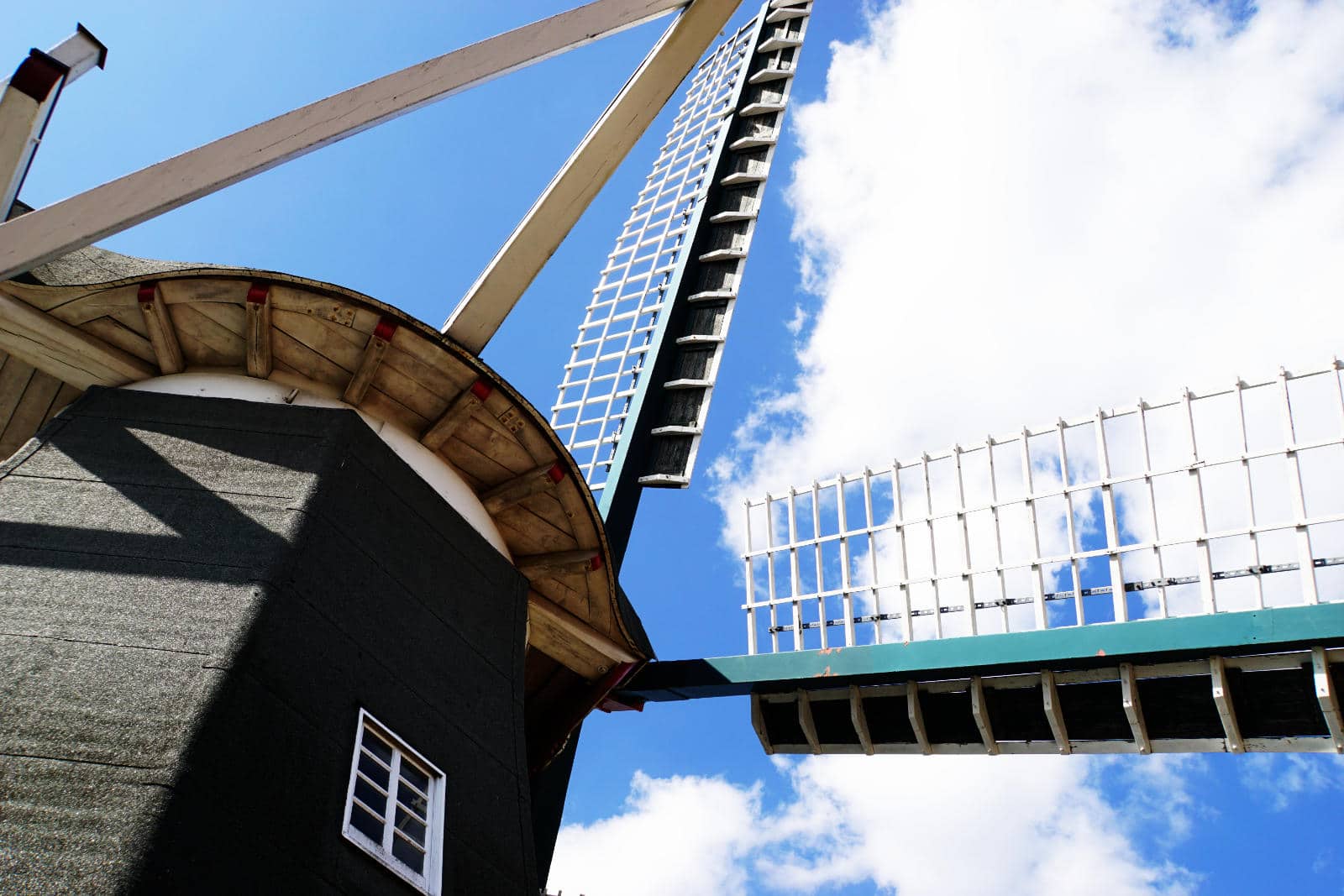 The county Emsland lies in Lower Saxony. It was named after the river Ems that cuts through the county. Vast marshlands (Bourtanger marshland) and geest landscapes are characteristic for this county. Bigger cities in the county are: Haren (Ems), Haselünne, Freren, Lingen (Ems), Meppen, Papenburg, Wertle 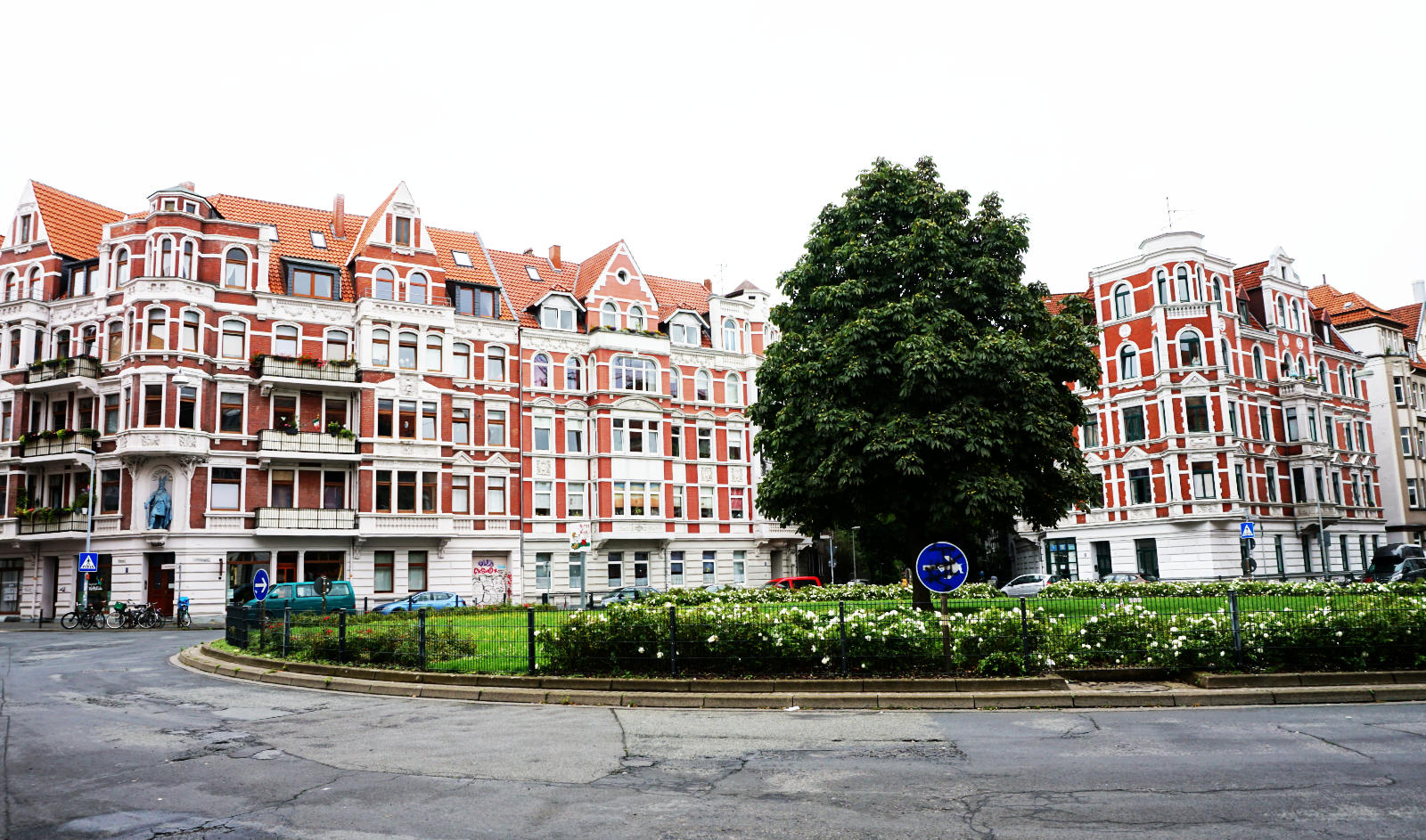 Hannover is the capital of the country Niersachsen. The city is on a leash. Hannover is an important traffic junction in rail and road traffic. Above all, the city is known for its large exhibition center, where many international trade fair events take place. 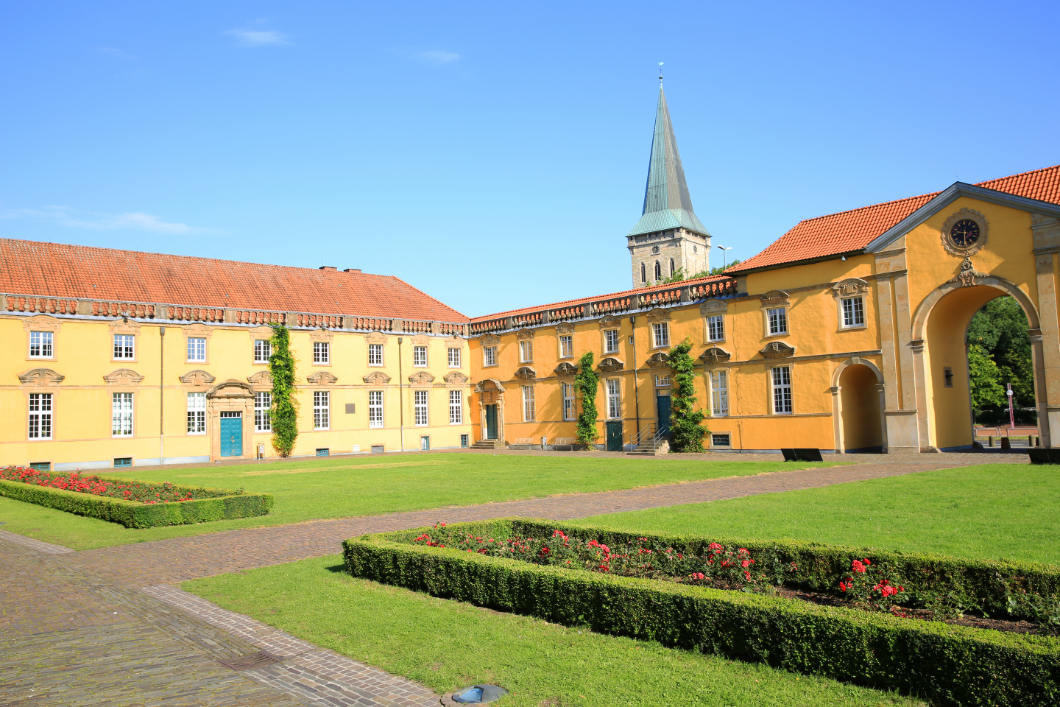 City of peace Osnabrück in Lower Saxony. For me, the city of Osnabrück was already the starting point for interesting meetings. I could also get to know the city. 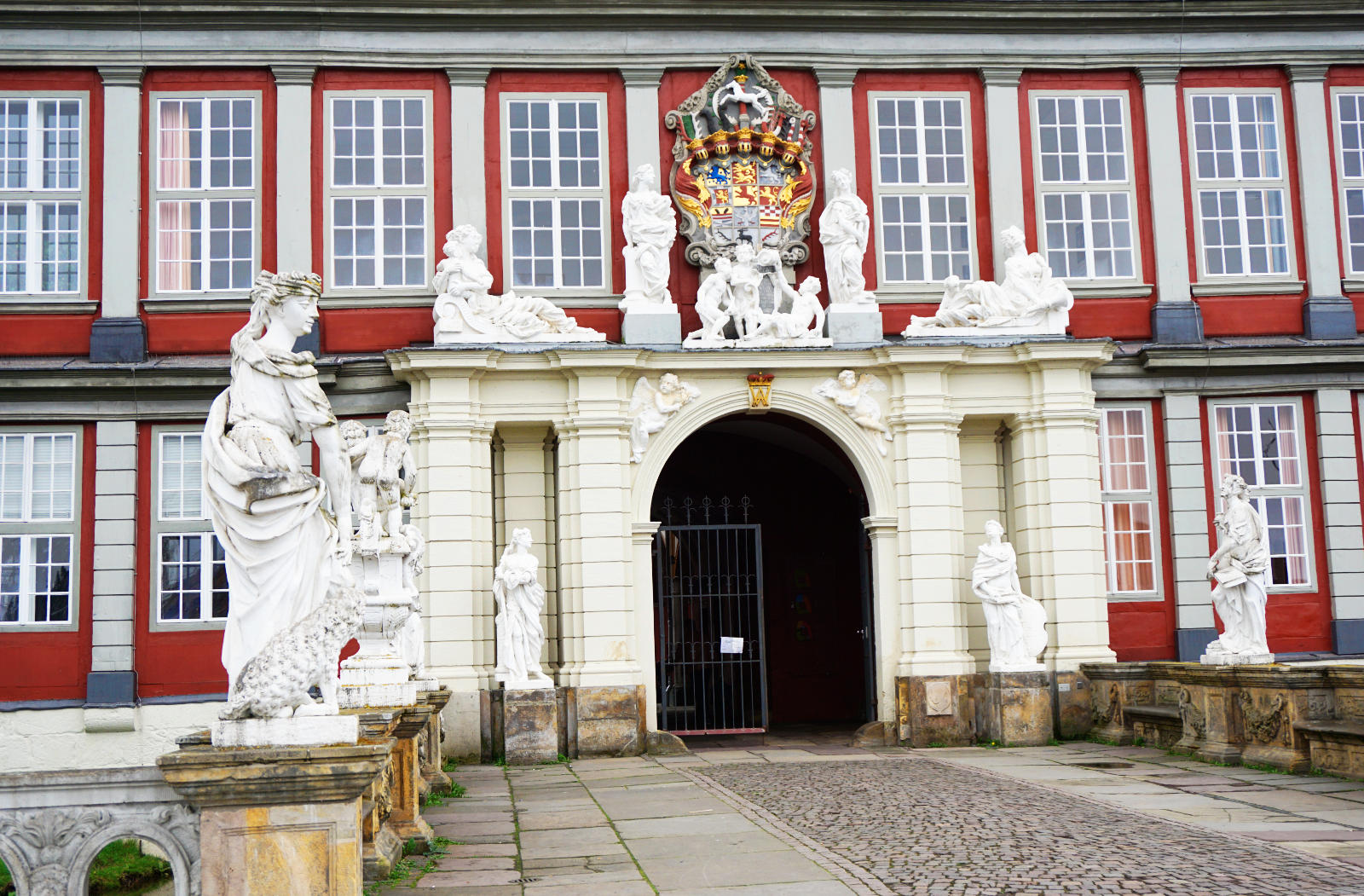 Wolfenbüttel is located on the Oker between Harz and Heide, about 12 kilometers from Braunschweig in Lower Saxony. The city has 52,446 inhabitants (as of December 31, 2016) and is one of the medium-sized cities. 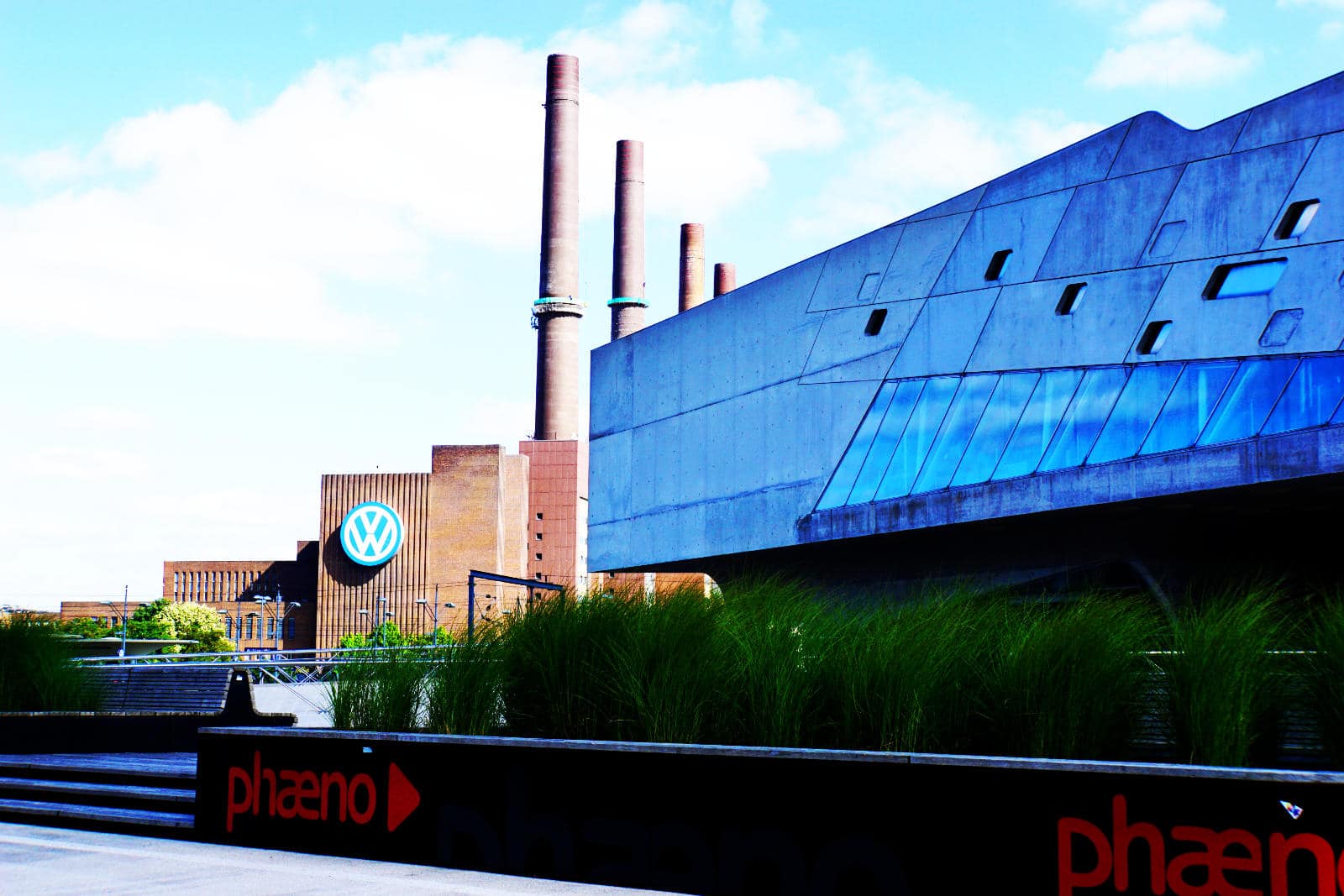 Wolfsburg is located in the east of Lower Saxony and is the fifth largest city in the state. The city itself is still a very young city, it was founded in the 20th century. The city was originally designed as a place of residence for the employees of the Volkswagenwerk and named itself the city…