The district of Emsland is an area in the federal state of Lower Saxony. It stretches from the North Rhine-Westphalian state border near Rheine to East Frisia. A vacation in Emsland offers a charming and varied vacation region.

For many vacationers, the beautiful landscape, which is crisscrossed by about 3000 kilometers of bike paths and numerous hiking trails, is certainly a reason to plan a vacation in Emsland. 70 nature reserves offer a fantastically beautiful landscape to discover.

The district was named after the river Ems, which crosses the district. The district is characterized by extensive moorland (Bourtanger Moor) and geest areas. Larger cities in the district are Haren (Ems), Haselünne, Freren, Lingen (Ems), Meppen, Papenburg and Werlte.

Another attractive aspect is the proximity to the Netherlands. The common state border is a good 60 kilometers long and it is often only a small step into the neighboring country. 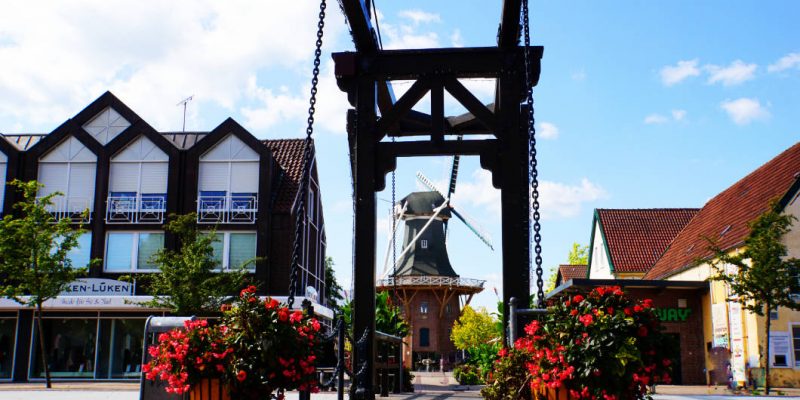 Papenburg - a discovery tour away from the Meyer Shipyard

To be completely honest, the thought of visiting Papenburg hadn’t crossed my mind at all. But I really wanted to see the Meyer Shipyard which is in Papenburg. 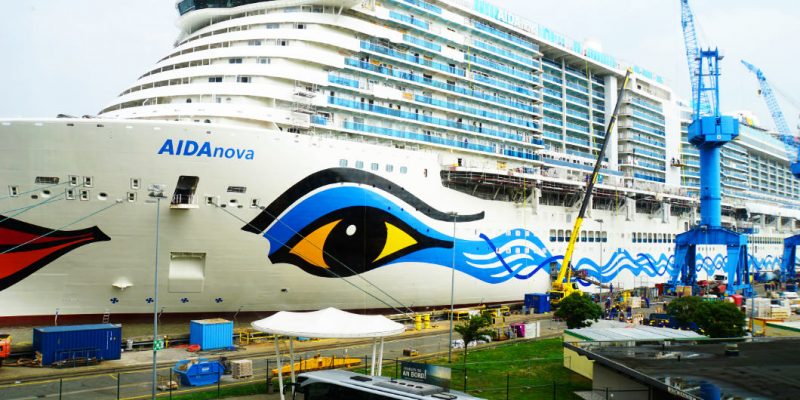 Where the big cruise ships are “born”

The Meyer Shipyard in Papenburg is probably the most popular tourist destination in the city. We had a visit to the shipyard on our bucket list for quite some time. And when that great package deal that included a hotel and a guided tour came along, we went for it.