In the south of Lower Saxony, only about 45 kilometres from Hannover, on the German Fairy Tale Route, lies Hamelin, the town of the Pied Piper. A stay in the town takes visitors into the world of the Brothers Grimm.

The beautiful half-timbered town of Hamelin lies on the banks of the Weser. The town became famous through the legend of the Pied Piper of Hamelin by the Brothers Grimm. The legend has been translated into over 30 languages and attracts many visitors to the town who follow in the Pied Piper’s footsteps. 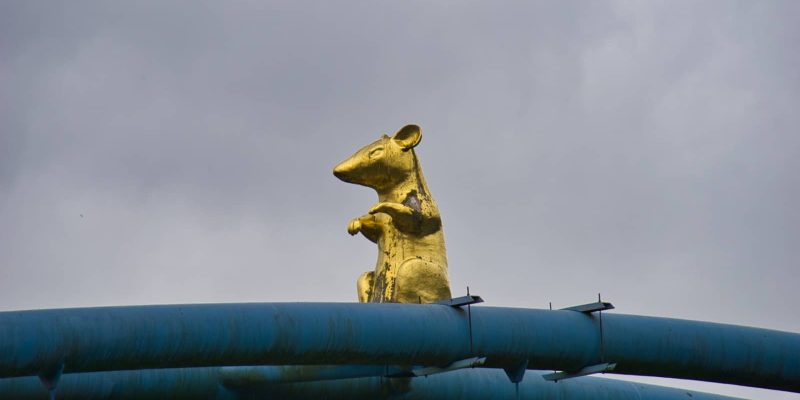 The train stops in Hamelin, we have 2 hours until the onward journey - off we go, sightseeing on the fly, let's see if it's worth stopping by for a longer stop sometime.