In North Rhine-Westphalia, on the beautiful river Lippe, lies the large city of Hamm. The city offers its visitors an interesting mixture of Ruhr district charm and Münsterländer charm.

In 1226 Hamm was founded as a planned town and for a time it was also a Hanseatic town. With the construction of the railway connection between Berlin and the Ruhr area, Hamm developed into a railway junction and an industrial town. The number of inhabitants rose sharply.

During the Second World War, the city was badly damaged by attacks, after which housing for the population was quickly rebuilt.

From the 1970s onwards, the coal mines around the city were gradually closed and the population declined slightly. Today, Hamm is still an important justice centre for part of North Rhine-Westphalia. 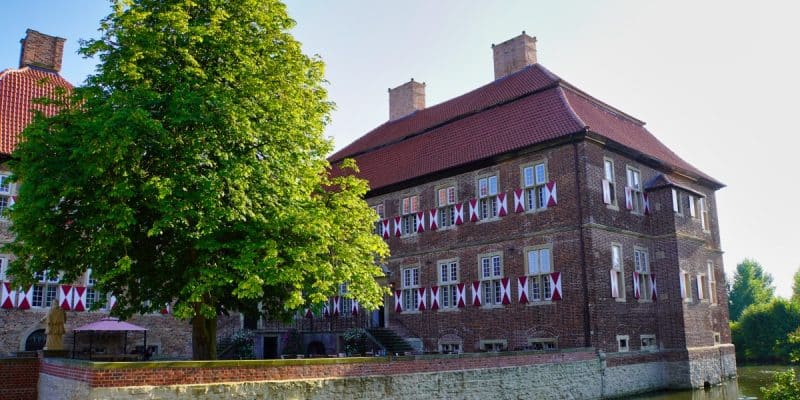 Attractions in and around Hamm

Hamm is an industrial city and that shows when you go exploring in and around the city. But there are also other places that show Hamm from a completely different side. Some interesting and beautiful sights I present here. 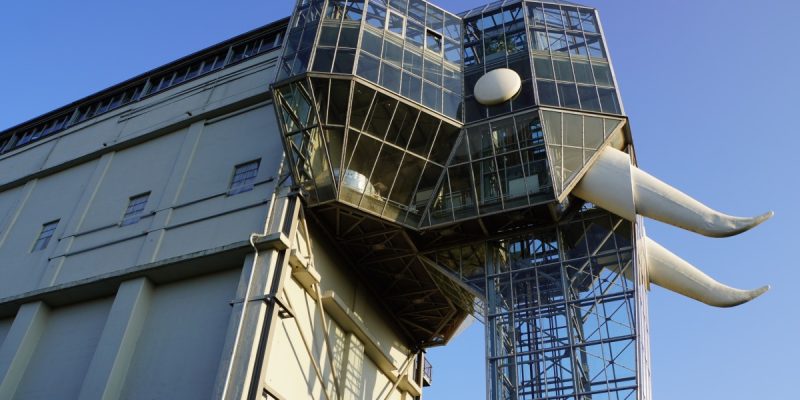 Leisure tip for Hamm - fun and action for young and old

Is there anything to do in Hamm? Are there destinations for families, young people and Hamm visitors - in short, are there leisure tips for Hamm? Oh yes, there are! 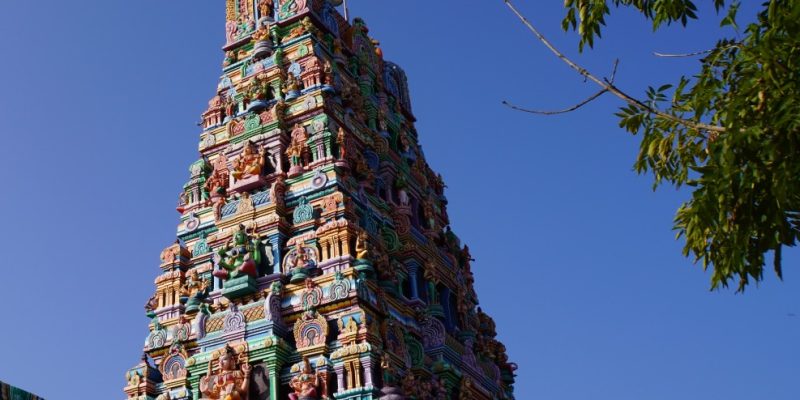 Somewhat off the beaten track, in an industrial area of Hamm, is a truly unusual structure that you would never have guessed was there, the Hindu Sri Kamadchi Ampal Temple. 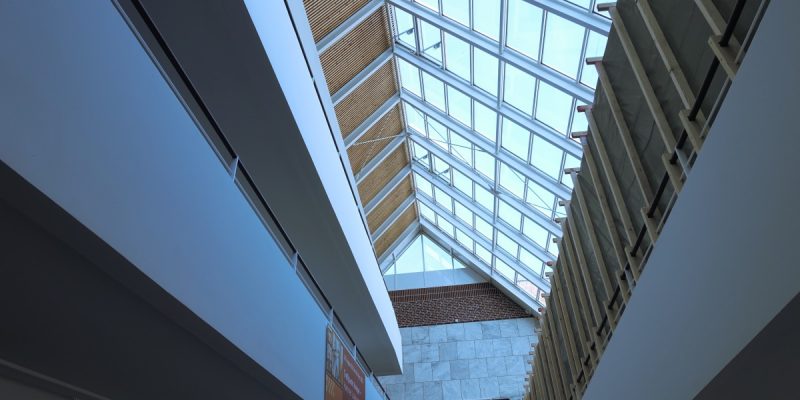 If you would like to visit a museum in Hamm in North Rhine-Westphalia, the Gustav Lübcke Museum is the place to go. The museum of cultural history is located near the main train station and shows, in addition to its permanent exhibition, always changing temporary exhibitions.