Fürth is very close to Nuremberg (a little over 11 kilometres away), so it makes perfect sense to combine a city break to Nuremberg with a holiday in Fürth.

The historic city centre is located east and south of the rivers Rednitz and Pegnitz, which flow together northwest of the old town to form the Regnitz. In contrast to Nuremberg, the old town of Fürth was lucky enough to have been almost spared in the Second World War. So today you can still discover many beautifully preserved buildings around Gustavstrasse. The town hall, St Michael’s Church and the museums are further tourist attractions of the town. A stroll through the city park is not to be missed. 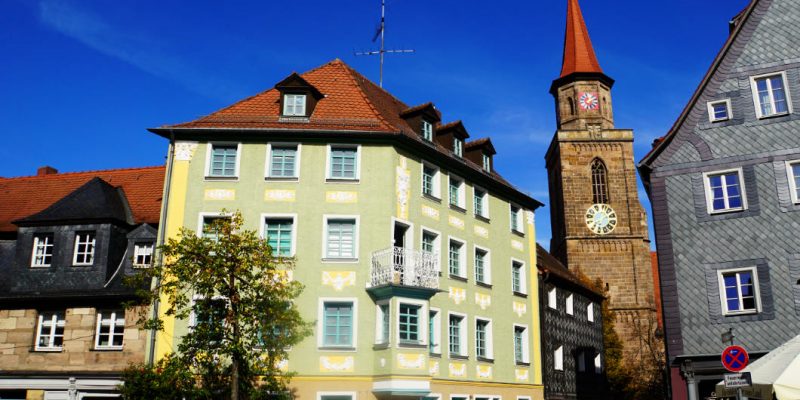 Fürth really surprised us. The „Clover City“ has some remarkable spots, great museums and lovely recreational areas. We loved exploring the area and experienced a lot. 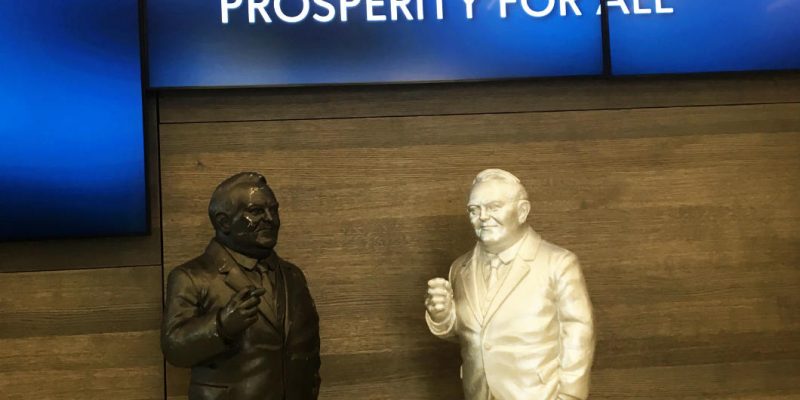 Ludwig Erhard Centre – about the life of an extraordinary person

Fürth is home to the Ludwig Erhard Centre. A documentation centre, exhibition, research facility and community centre that revolves around the life of Ludwig Erhard and his concepts of social market economy. 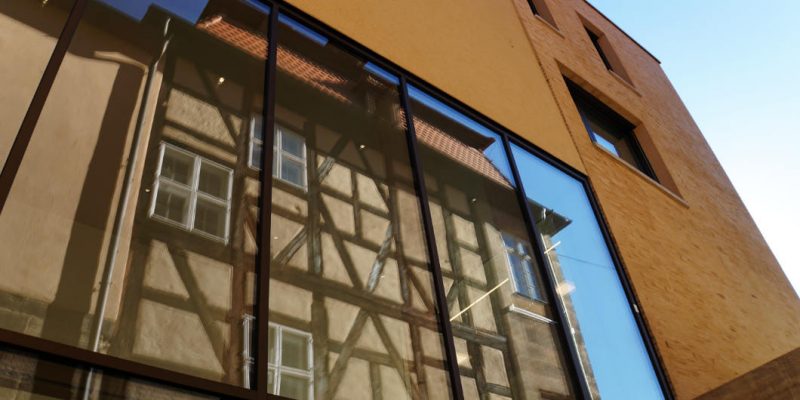 We enter an imposing, new building; the Jewish Museum in Fürth. A bright and inviting room with café and shop and friendly staff at the counters welcome the guests. We perceive an immediate wave of calm after all the excitement from the parish fair that takes place in front of the museum. 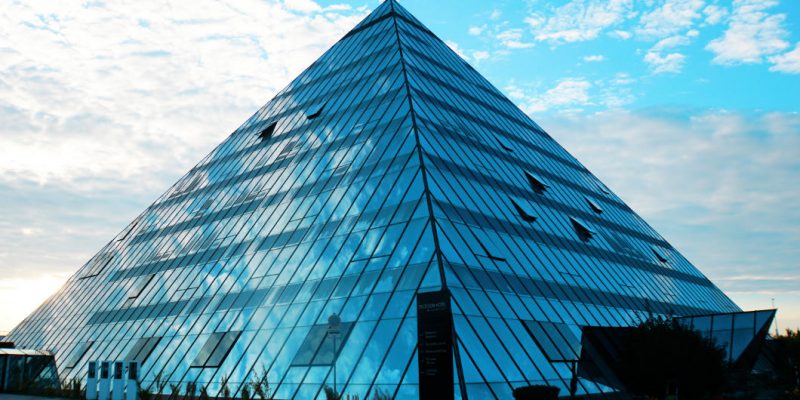 What an unusual hotel! There is a glass pyramid on the outskirts of Fürth – the Excelsior Hotel Nürnberg Fürth.