The state capital of Schleswig-Holstein is called Kiel and lies on the right and left of the Kiel Fjord on the Baltic Sea. A holiday in Kiel is not only recommended for exploring the city, but also for wonderful excursions into the surrounding countryside.

The city is also known for the Kiel Canal, which flows into the Kiel Fjord here. Ship lovers can see interesting ships at several observation points here. And for those who enjoy sailing themselves, the Kiel Fjord is a paradise for sailors. This is where the sailing competitions took place at the 1972 Summer Olympics in Munich. 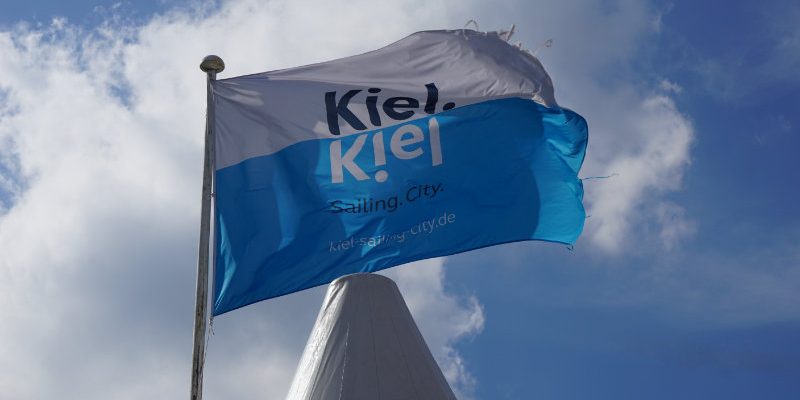 A weekend in Kiel – Here’s what we did

A weekend in Kiel is too short to see everything. We made a list of places that we really wanted to see on our first visit to Kiel. But we also reserved some time to just be and enjoy the view of the Firth of Kiel. 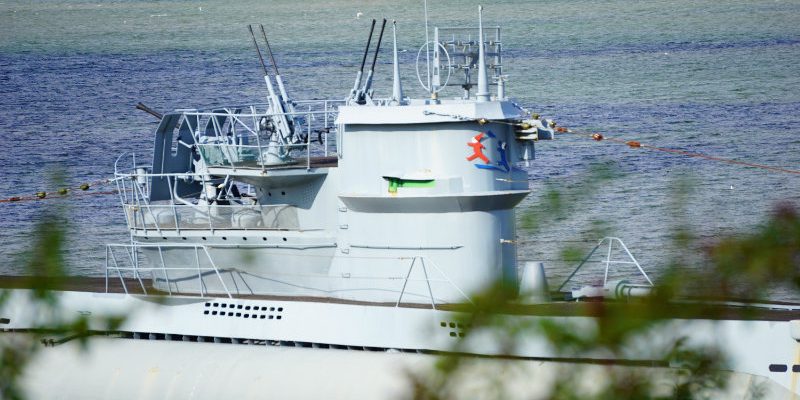 Laboe with the Naval Memorial and the U-boat U-995 is located at the Firth of Kiel. I didn’t want to miss out on the opportunity to see the insides of a submarine, so we drove over. 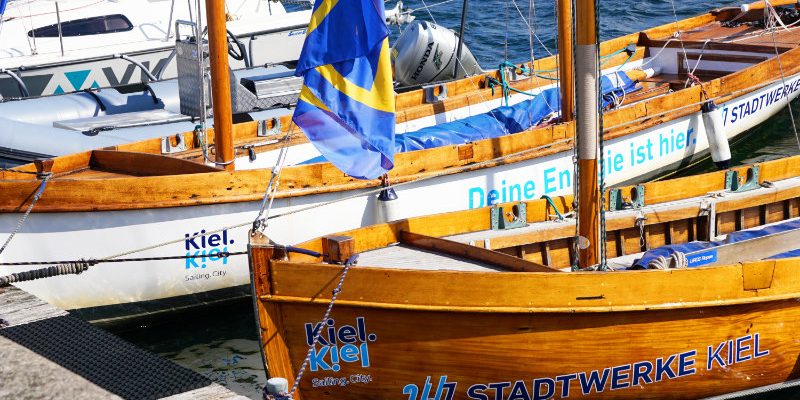 The last time I sailed was when I was around 12 years old. It was during a summer break with the grandparents on a sailing course on the Lake Constance. When Kiel marketing approached me with the idea to test a sailing boat city tour I was enthused and confirmed immediately. 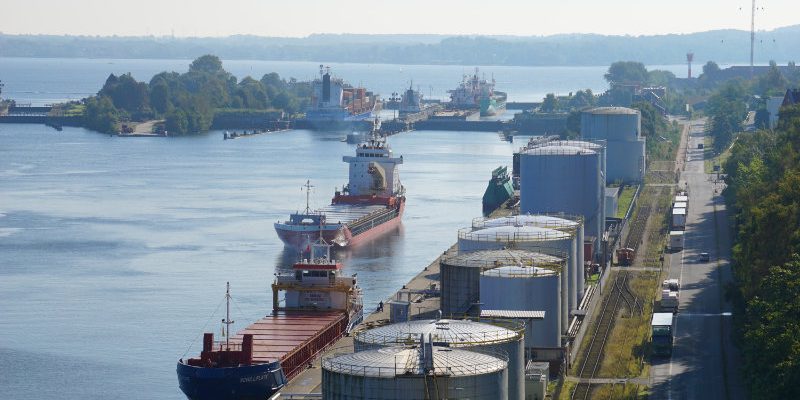 Lockage Kiel-Holtenau in the Kiel Canal

The lockage Kiel-Holtenau in the Kiel Canal is a very interesting stop on a tour to Kiel. There is a viewing platform that lets visitors oversee the lockage and it never takes long before the next ship comes into a lock.

Lockage Kiel-Holtenau in the Kiel Canal   → 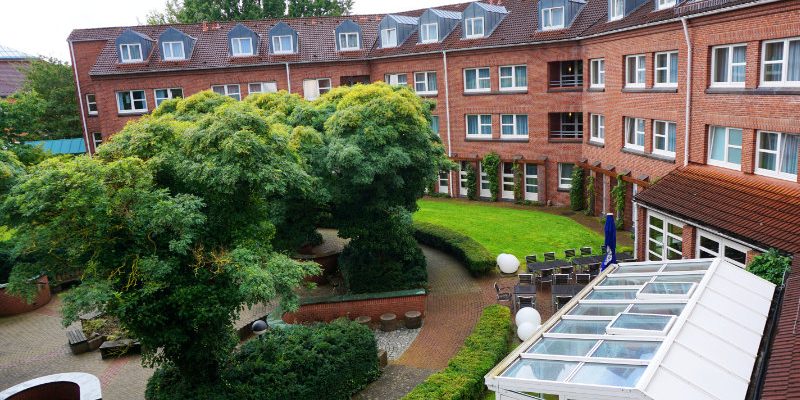 The GHOTEL in Kiel, Kiel-Kronshagen more precisely, is about 6 kilometres away from the city centre. We got to spend two relaxing nights in the hotel and two days exploring in Kiel.