The port city of Paphos (Pafos) is located in the south-west of the Republic of Cyprus. It is also the administrative centre of the Paphos region.
Holidays in Paphos and the neighbouring region offer recreation and relaxation.

Paphos was once the capital of Cyprus. Today you can still find numerous historical sites here that point to the history of the region and make the small port city the cultural capital of Cyprus. Kato Paphos has also been recognised as a UNESCO World Heritage Site since 1980.

The centre of the town is the harbour with its medieval castle. Large excavation sites along the coast reveal much about the history of the island and attract visitors from all over the world.

Although the city itself is not very big, you will find a variety of shopping and entertainment opportunities, modern hotel facilities and many restaurants.

The region includes many old and new towns and extends to the holiday resort of Polis Chrysochous. A total of about 51000 people live in the region, which is also called Polis.

In the Paphos region, for example, there is the Akamas National Park, the beach of Lara and the baths of Aphrodite. A few monasteries are somewhat remote, and in the mountainous region of the Cedar Valley, the Cypriot mouflon (wild sheep) lives. Numerous wineries invite you to stay.

Holidays in Paphos our tips 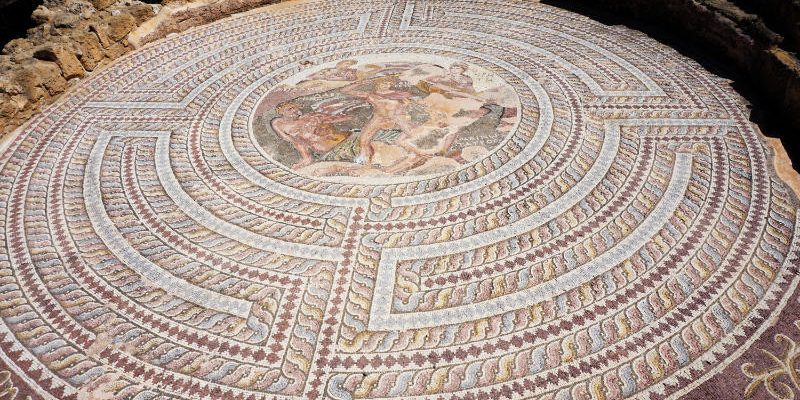 Near the port of Paphos is the main entrance to a remarkable excavation site. The Paphos Archaeological Park is a cultural highlight for me during our trip to Cyprus. 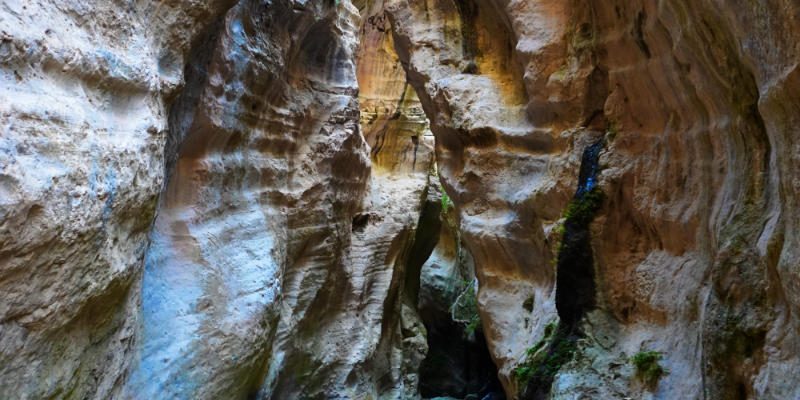 Hiking in the Avakas Gorge

During our research on Cyprus we repeatedly came across pictures of a gorge on the internet. It was clear that the Avakas Gorge belonged on our to-do list for the stay in Cyprus. 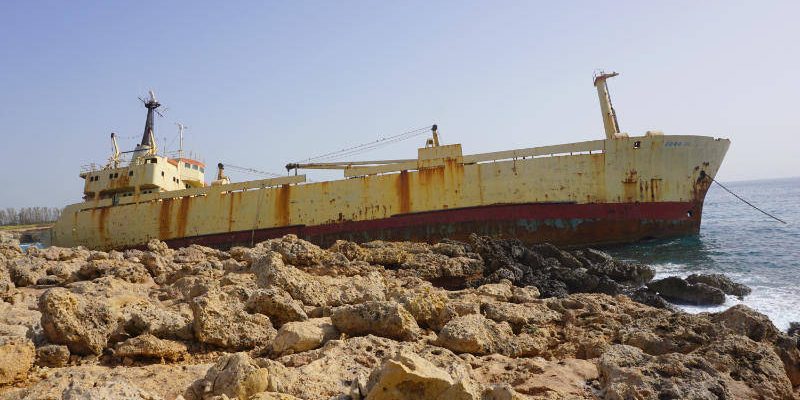 Travelling by car in the north-west of Cyprus

We made another tour by car and drove towards the north-western coast of the island. On the way we visited some smaller destinations, of which I would like to introduce only a few places here. 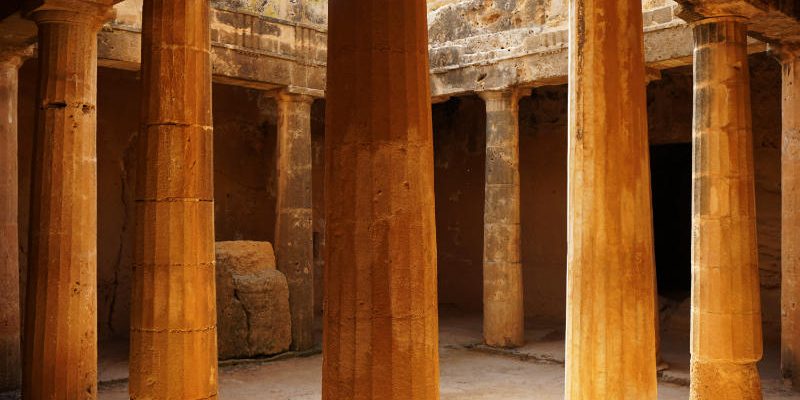 Not far from our hotel was one of the most famous excavation sites in Cyprus. The King's tombs of Paphos attract visitors from all over the island and have been on the UNESCO World Heritage List since 1980. 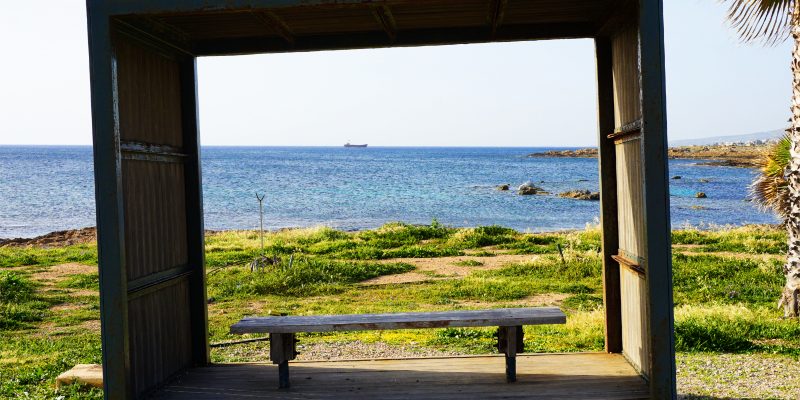 Walking all over Paphos

Our hotel was located in Paphos, a city in the west of Cyprus. This location proved to be ideal, as some of the most interesting sights are located in the Paphos region.We have made several trips into and around the city and I would like to introduce some interesting, curious and also beautiful points.