The Brandenburg district got its name from the river Dahme, which extends with its numerous lakes to the Spreewald.

The area of the district is very rich in forests and lakes, here you will find many agricultural areas. Beautiful nature parks, such as

invite you to go hiking, cycling and also water sports. The Spreewald has been designated a UNESCO biosphere reserve. Here you will find a unique habitat for numerous rare animal and plant species.

Those who prefer to discover castles, medieval villages and manor houses will also find interessting places during their holiday in the Dahme-Spreewald.

Excursion tips for a holiday in Dahme-Spreewald 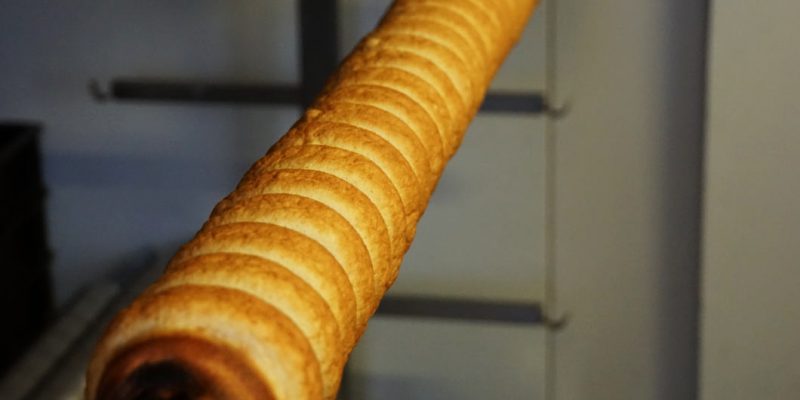 Food in the Spreewald   → 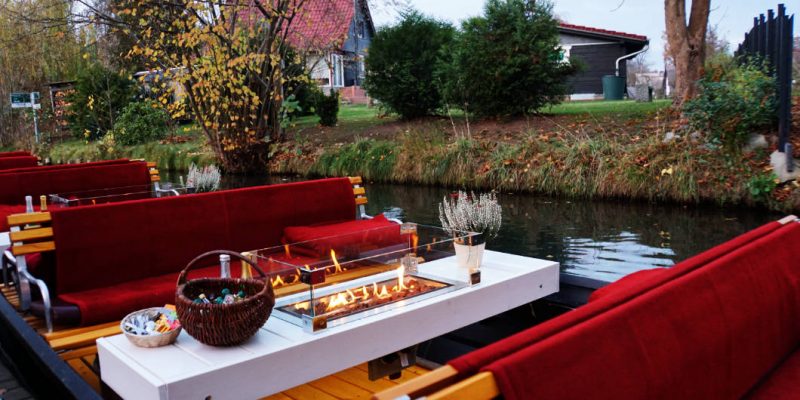 I spent two days in the Spreewald. I visited 5 towns and was shown interesting places everywhere. Now I realise that the Spreewald offers exciting excursion destinations worth discovering at any time of the year and I will definitely go there again and discover more! 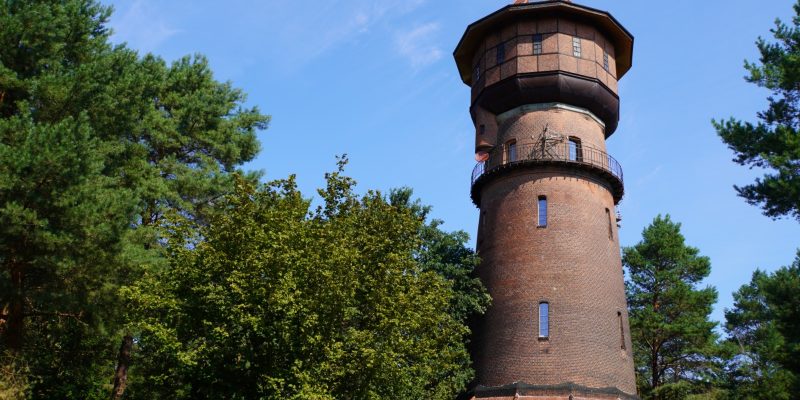 Eichwalde is located in the Brandenburg district of Dahme-Spreewald directly on the border with Berlin-Köpenick and is the smallest municipality in Brandenburg with an area of only 2.8 km² . After our visit to neighbouring Schmöckwitz, we ended the weekend with a walk through Eichwalde. 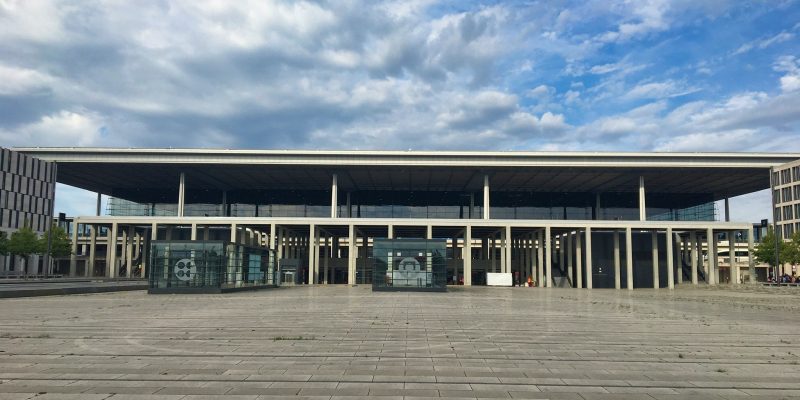 It’s the end of July 2020: After many, many years it is finally going to happen. The opening of the new Berlin Brandenburg Airport BER in Germany’s capital city in October 2020. I was part of a test run before the opening.