In the south-west of Saxony lies the Vogtland, which extends to Thuringia and Bavaria. If you are looking for a break in a dreamlike landscape and interesting places, you should take a holiday in the Vogtland.

Where is the Vogtland located?

The exact territorial delimitation of the Vogtland differs depending on the point of view:

Here we look at the Saxon area of the Vogtland, an area that includes the south-western foothills of the Ore Mountains, the Elstergebirge, the Ore Mountains/Vogtland Nature Park. The Vogtland is a low mountain range landscape that flattens out to the west and north and, economically speaking, has traditionally been a stronghold of the textile industry. Holidays in the Vogtland offer plenty of variety.

Holidays in the Vogtland – excursion tips 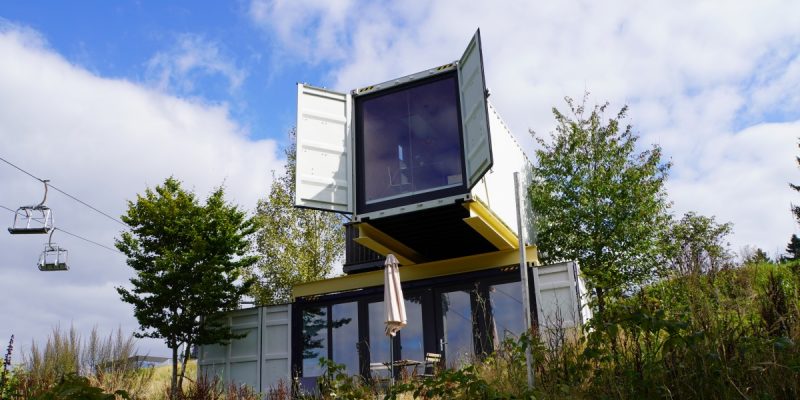 Overnight stay in the sea container   →

Göltzschtal Bridge - the largest brick bridge in the world

In pictures, the Göltzschtal Bridge already looks very impressive, but when you see it in reality, it is even more impressive and I can understand why it is the landmark of the Vogtland. 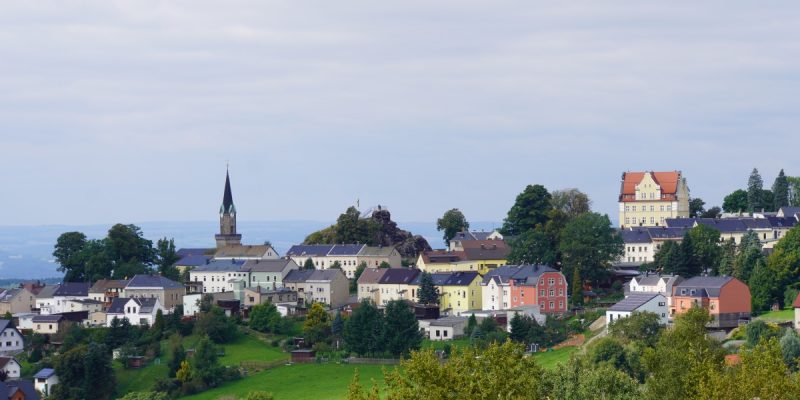 Schöneck/Vogtland is not far from Plauen. The town is the highest town in the Vogtland region and a popular recreation and winter sports resort that is just perfect for a time out.

Travel information about the Vogtland