The North Sea Coast region includes the regions of North Frisia and Dithmarschen, the North Frisian Islands and Helgoland. Especially the North Sea islands (Föhr, Sylt, Amrum, Pellworm, Nordstrand, Helgoland) with their sandy beaches and dreamlike nature are the most popular holiday regions.

Holiday on the North Sea coast 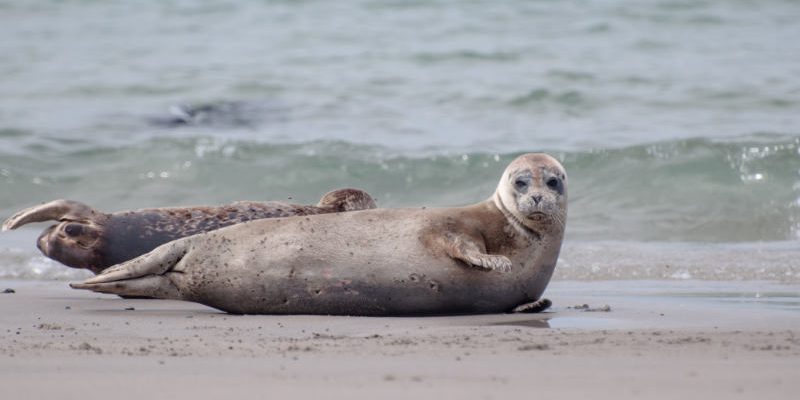 There are some efforts that cannot be praised enough. To me, animal protection and rescue is such an effort. Therefore, I was more than curious to learn how a seal rescue centre is run. A little while ago we visited the seal rescue centre Friedrichskoog. 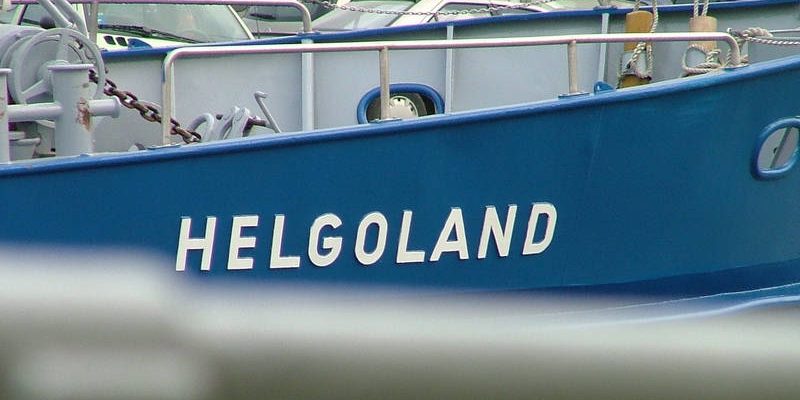 A day on Heligoland

I went to Heligoland before, as a teenager with my field hockey team. I don’t remember too much from that trip so it was about time to boost my memory and go on a day trip to the island in the North Sea.