The Altmark has very fertile soils that were responsible for the region’s wealth in the past. Some of the towns still display imposing buildings in beautiful brick Gothic that reflect this era.

Spending a holiday in the Altmark means above all taking time out in a beautiful landscape. The Elbe lowlands in particular, with their cycle paths and hiking areas, attract numerous visitors every year.

Holidays in the Altmark – excursion tips 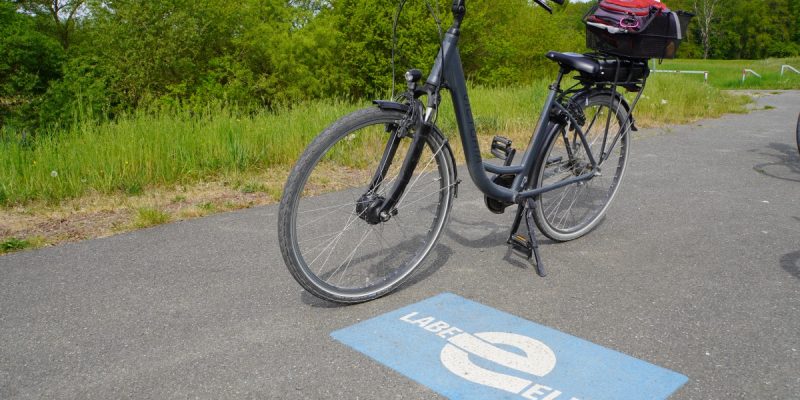 Cycling along the Elbe on a Grenzlandtour (borderland tour)

From Wittenberge in the Prignitz region, a fantastically beautiful cycle path leads along the Elbe, where you can follow in the footsteps of German-German history and also discover a unique natural landscape.

Cycling along the Elbe   → 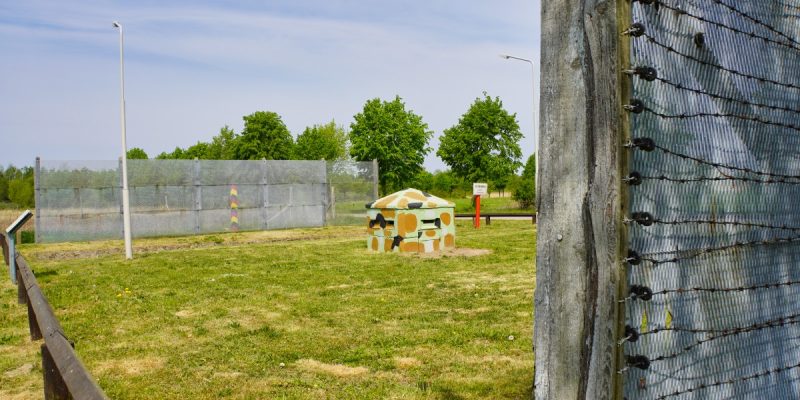 Stresow - from a place that once existed

In the Altmark, about two kilometres from Aulosen, is the Stresow Memorial and Meeting Place, which commemorates the village of Stresow and its history. The borderland tour along the Elbe leads visitors here for a good reason.

Travel information for the Altmark