The Lessing town of Wolfenbüttel is located on the River Oker in Lower Saxony. The town was once a royal seat and around 1000 half-timbered houses, many of which have been beautifully restored, characterise the townscape today.

But it is not only half-timbered houses that make the town so attractive. A walk through the old town also reveals secular buildings in the Renaissance style, a castle and an impressive main church.

Fancy an herbal schnapps? Wolfenbüttel is the home of the Jägermeister and of course you can learn all about the schnapps on a guided tour of the factory.

Or would you prefer some culture? Some places in the city today commemorate the 11 years Lessing lived here. A visit to the Lessing city of Wolfenbüttel will tell you more about this time.

Places of interest in the Lessing city of Wolfenbüttel 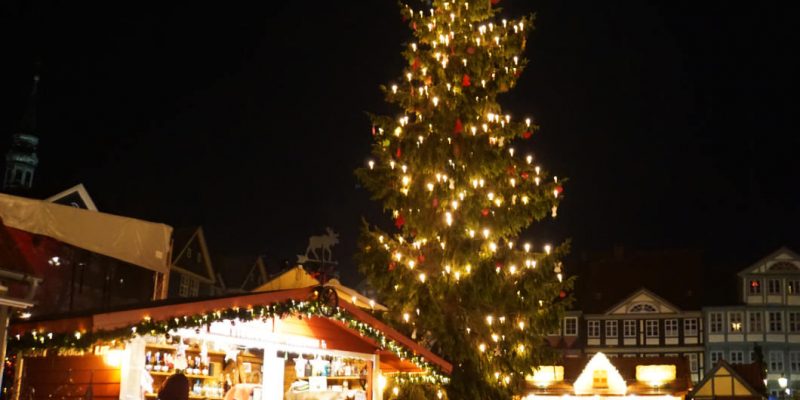 The Peace Fir at the Christmas Market in Wolfenbüttel

Wolfenbüttel in December: time for a stroll through the Christmas market, time for mulled wine, time for contemplation, time for cosiness, time for the Peace Fir. 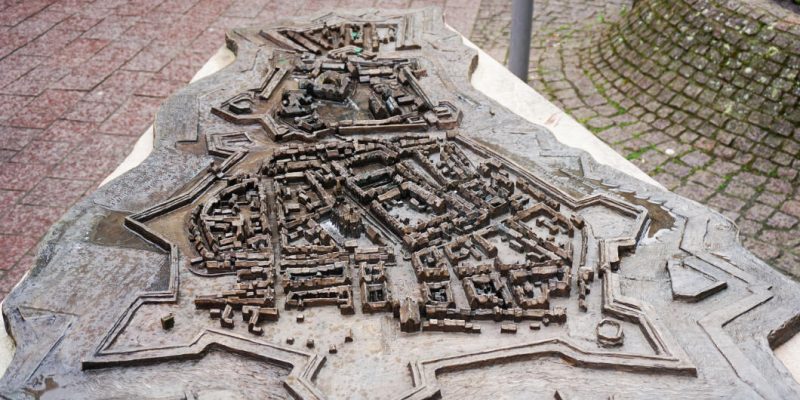 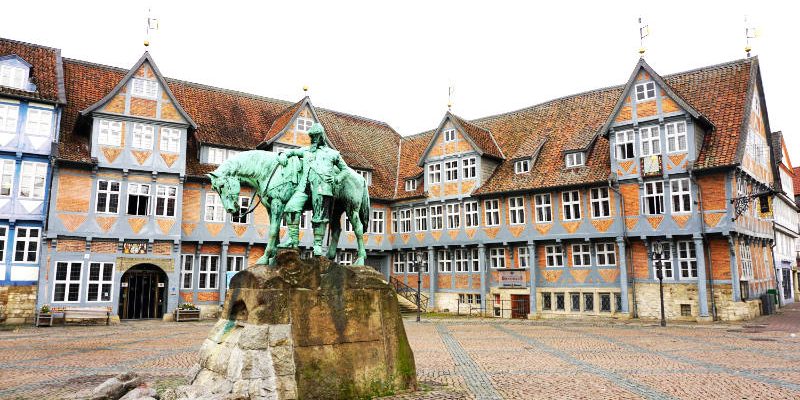 In and around the Old Town of Wolfenbüttel

We wander through the Old Town of Wolfenbüttel, zigzagging the pedestrianised areas with the countless timber-framed houses. 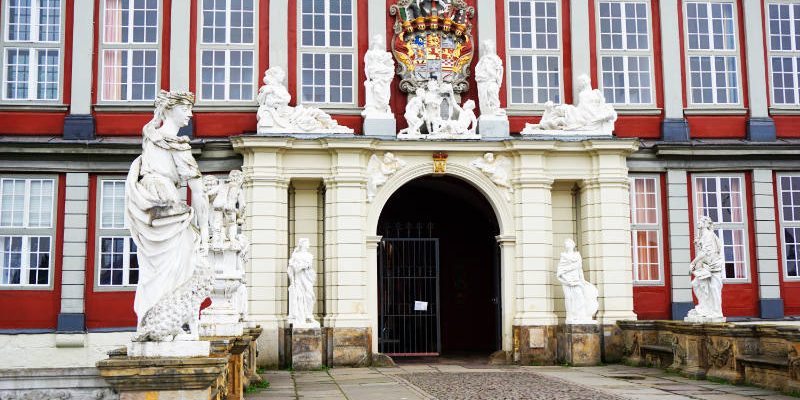 Friday afternoon – a little more than 40 travel bloggers meet at the city market square in Wolfenbüttel for a sightseeing tour. Quickly split into four groups and here we go. 4 stops in one hour, coordinated in such a way that there is only ever one group at each stop at a time. This…