Marrakech is located at the foot of the High Altas and is one of Morocco’s royal cities. The city is also nicknamed the “Pearl of the South” and was once an important caravan port in Morocco.

The old town is worth seeing. Winding and narrow streets, historic houses, gardens and the souk attract visitors. The city is very touristy and it is quite difficult to walk through the city without being approached by merchants, “tour guides” or children.

Life in the city is loud, lively and vibrant. It is worth taking a short trip to Marrakech.

City trip to Marrakech – our tips

Discover the most interesting places during a short trip to Marrakech. 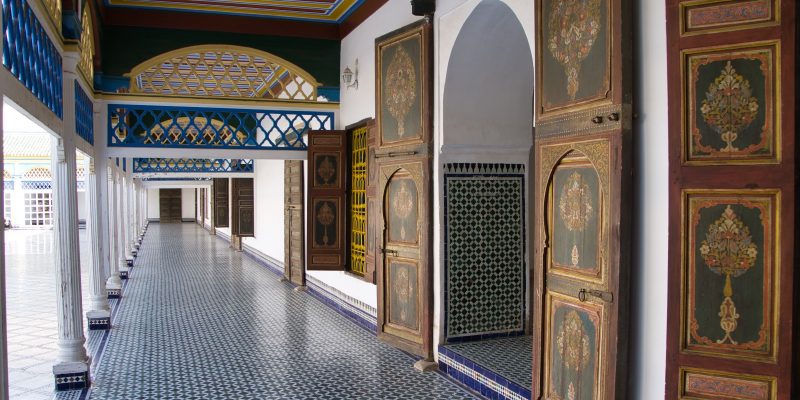 Marrakech is one of the royal cities of Morocco. Here you can find relics from days gone by, such as the Bahia Palace and the El-Badi Palace. We visited both places and let us tell you this much - it is really impressive! 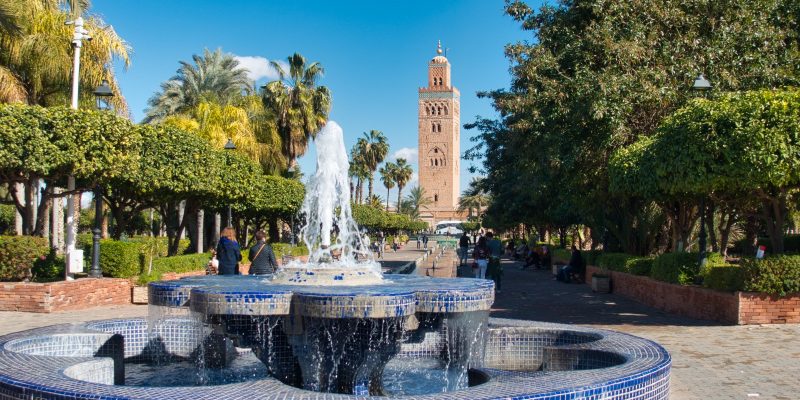 Koutoubia Mosque - the landmark of Marrakech

You can see the Koutoubia Mosque from almost every square in Marrakech. It is one of the main sights of the city and so we also walked past the mosque during a stroll through Marrakech. 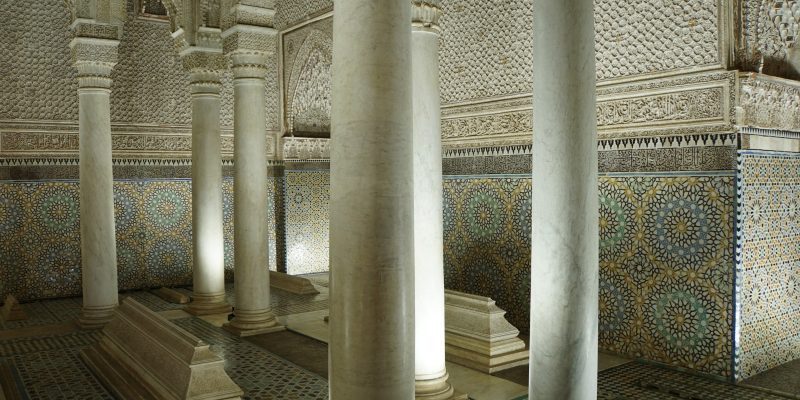 Saadian Tombs - one of the most important sights in Marrakech

We roam through the south medina of Marrakech and arrive at the Kasbah Mosque near the city gate Bab Agnaou. Here are the world-famous Saadian tombs, which we were eager to visit during our stay in the city. 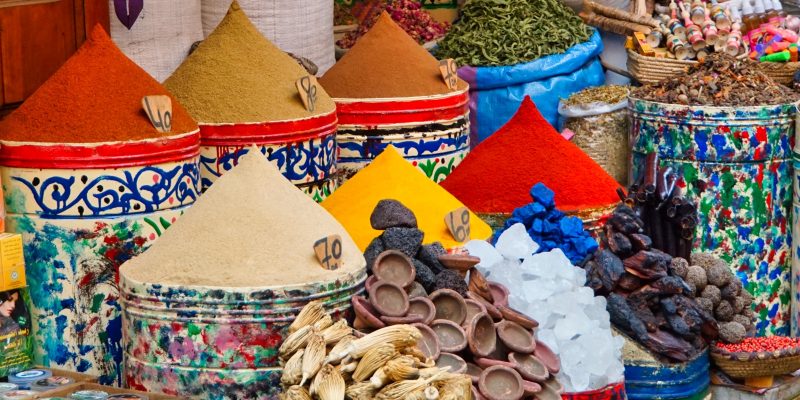 Stroll through the medina of Marrakech

We had read a lot about the medina of Marrakech before our trip to Morocco - not always positive, but many interesting facts that made us curious. 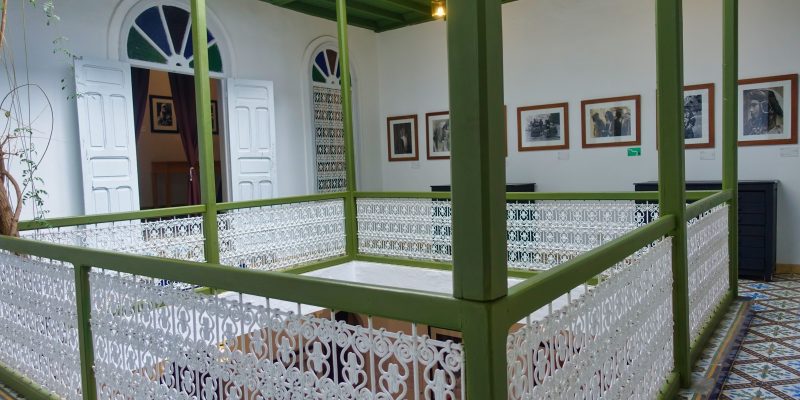 Maison de la Photographie - not only for photo lovers

Crisscrossing the medina of Marrakech, our way led us until we finally reached the Maison de la Photographie de Marrakech. As already with our other ways by the Medina I was really glad that our navigation system on the cell phone functioned well. At some intersections we had to look then nevertheless, since we did…