Montenegro is a small country located in the southeastern part of Europe on the Balkan coast. It shares borders with Bosnia and Herzegovina, Serbia, Kosovo, Albania, the Adriatic Sea and Croatia. The capital and largest city is Podgorica.

The national language is Montenegrin but Serbian, Bosnian, Albanian and Croatia are also commonly spoken. The country’s most populous ethnic groups are Montenegrins at 45 percent and Serbs at 29 percent.

Montenegro is a very mountainous country and its mountain terrain is some of the most rugged in Europe. The country is known for its incredible biodiversity, which is among the highest in Europe. Montenegro appeals to tourists with its scenic coast and mountains. The Adriatic coast is a big draw as are many of the well-preserved ancient towns. Montenegro is one of the top growing tourist markets in the world.

We would like to present here our tips for a great vacation in Montenegro. 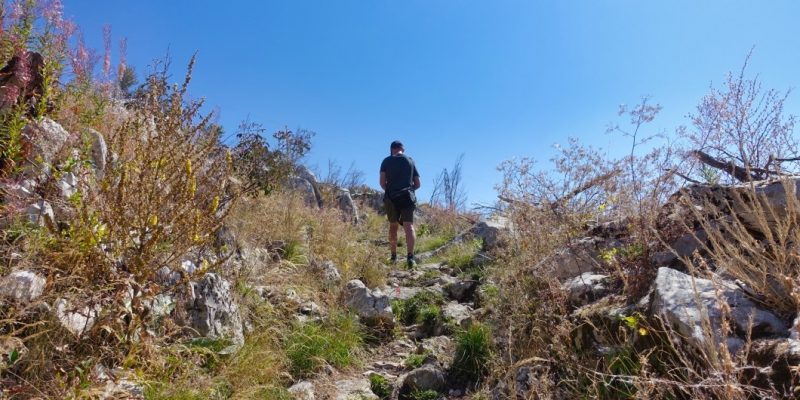 Hike in Lovćen National Park to the Njegoš Mausoleum

One of the highlights of our time in Montenegro was the hike in Lovćen National Park to the top of Jezerski Vrh, where the Njegoš Mausoleum is located. 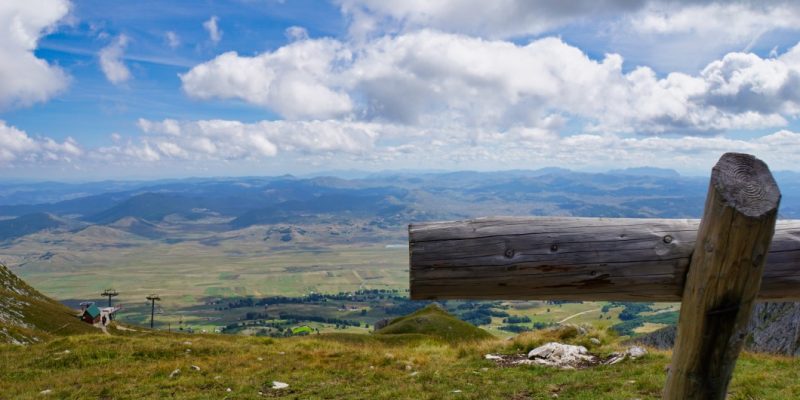 We wanted to spend one week of our stay in Montenegro in the middle of the mighty mountains of the Durmitor National Park. When looking for suitable accommodation, we chose the small town of Žabljak in the centre of the national park. 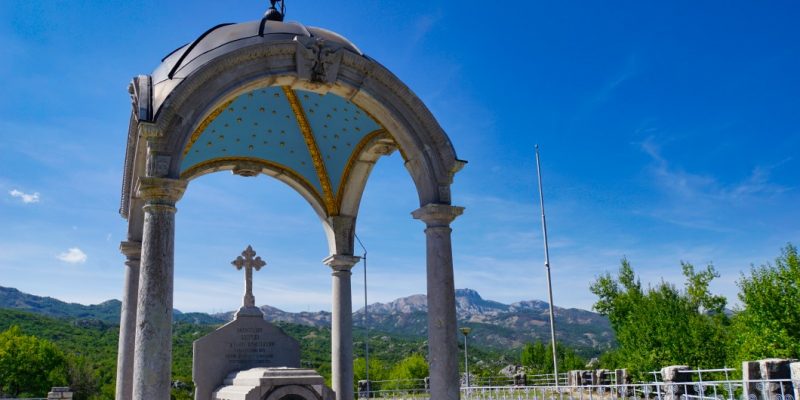 Cetinje: Free viewpoint at the mausoleum on Orlov krš

On our second Montenegro holiday, we stayed for a week in a small house in Cetinje. On the way to go shopping, we decided to make a short detour to Orlov krš. 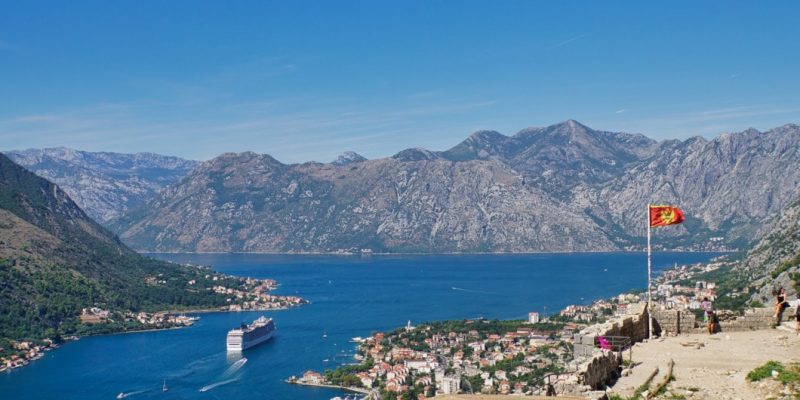 Is Kotor worth a visit?

Kotor is one of the tourist areas in Montenegro. Numerous cruise ships dock here and if you talk to other Montenegro holidaymakers, most of them are drawn to Kotor and Budva.

Only a few minutes' drive from Cetinje is Lipa Cave, a large karst cave that has been opened to visitors. We went there quite spontaneously to take part in a guided tour. 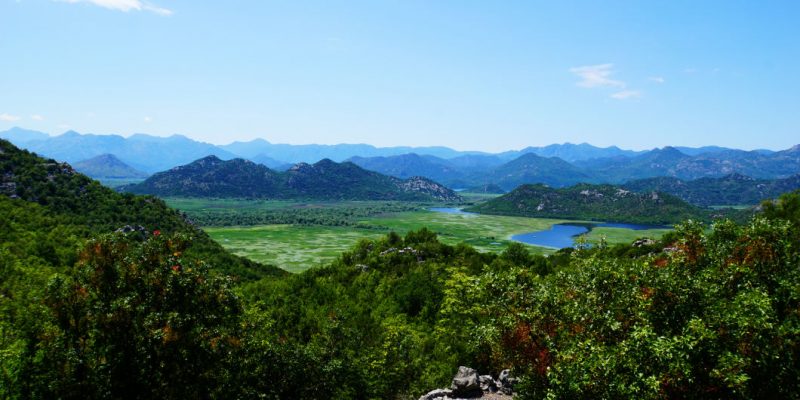 One of the most beautiful places I have seen so far is Lake Skadar in Montenegro. I fell in love with this beautiful spot at first sight. 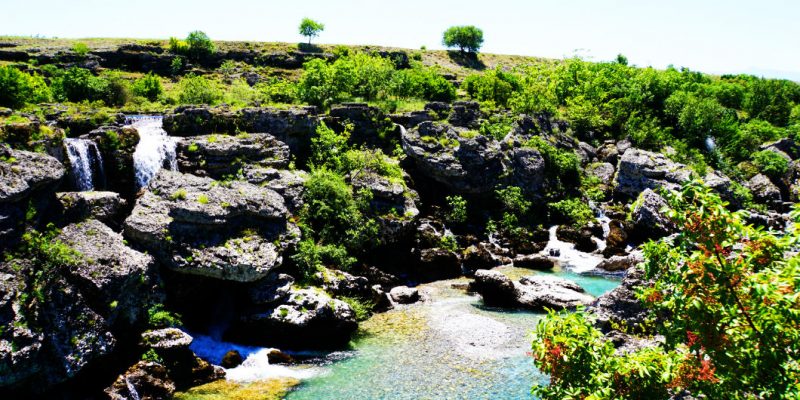 Podgorica - What can you discover in the capital of Montenegro?

Welcome to Podgorica, or so it sounds from the loudspeaker on the plane when we land in the capital of Montenegro. The airport is small and manageable and after passport control we get our backpacks quite quickly. 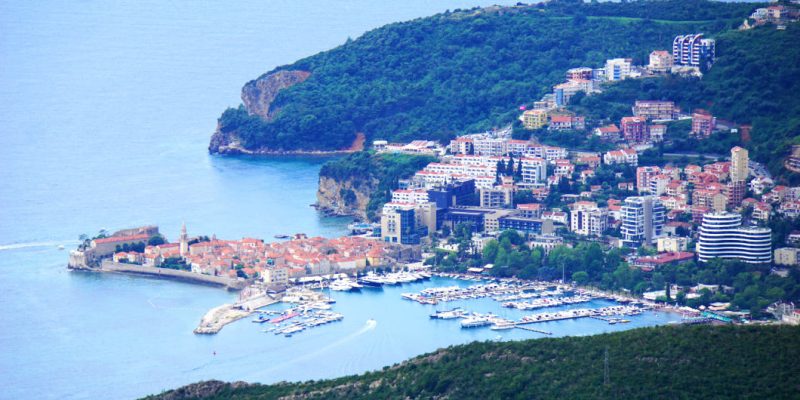 Budva - what a disappointment

We didn't have much planned for our time in Montenegro, but we definitely wanted to go to Budva. 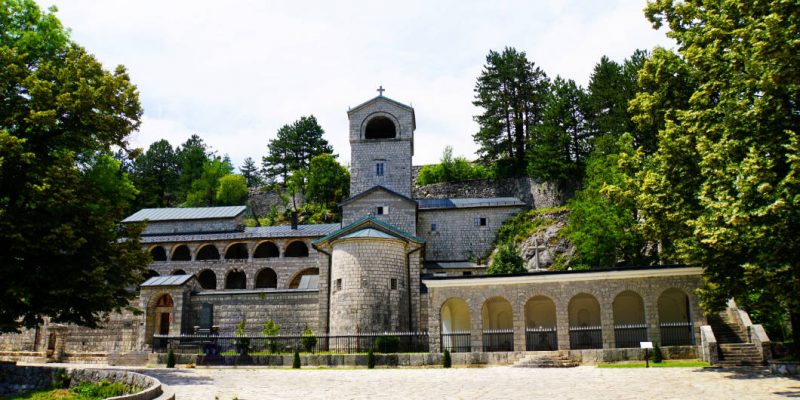 Cetinje - Visit to the former capital of Montenegro

In our holiday resort Dodoši there is a shop that is "open when it's open". When that is, who knows. Our food supplies were already very limited when we arrived. We honestly hadn't thought about it at all - as a city dweller you always get something to eat somewhere. So we drove to Cetinje… 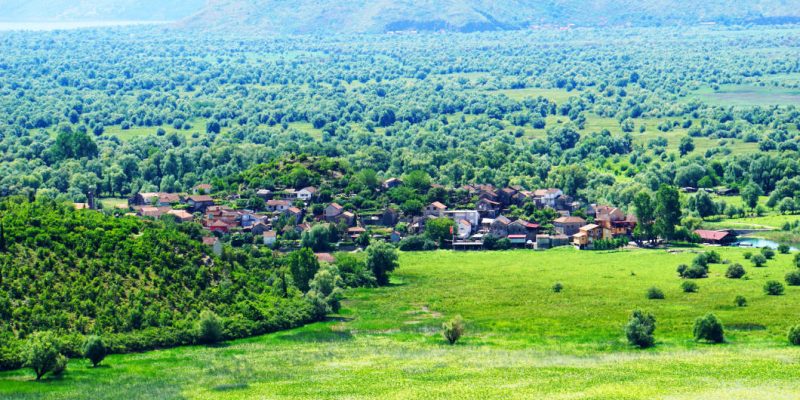 We are city kids and so far we have spent most of our vacations in cities. In Montenegro this should be different…