Who travels to Morocco thinks of colorful markets, old cities and of course the desert. Here is the gateway to Africa, here you can experience oriental charm. We have compiled some information that helped us plan our stay in Morocco.

The Kingdom of Morocco is located in northwest Africa. It borders the Mediterranean Sea to the north and the Atlantic Ocean to the west. Algeria lies on the eastern border of the country. The territory of Morocco is geographically very varied. In addition to the coastal regions, there are distinct mountain massifs of the High and Middle Atlas, the Rif Mountains and the Anti-Atlas in the hinterland. Border areas of the Sahara are also located in Morocco.

The most famous cities in Morocco are Casablanca, the capital Rabat, Fez, Marrakech, Agadir, Tangier and Meknès.

Almost the entire population of the country is Muslim. 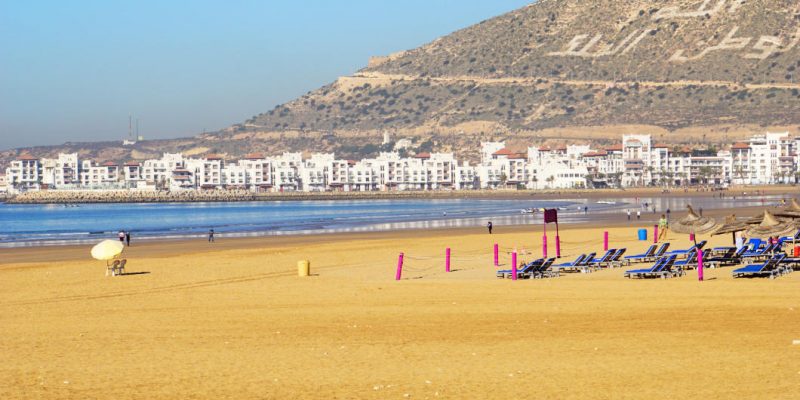 On the Atlantic Ocean, about 500 kilometres from Casablanca, lies the Moroccan port city of Agadir. The city is known for its beaches and is a popular holiday destination not only among foreign tourists. 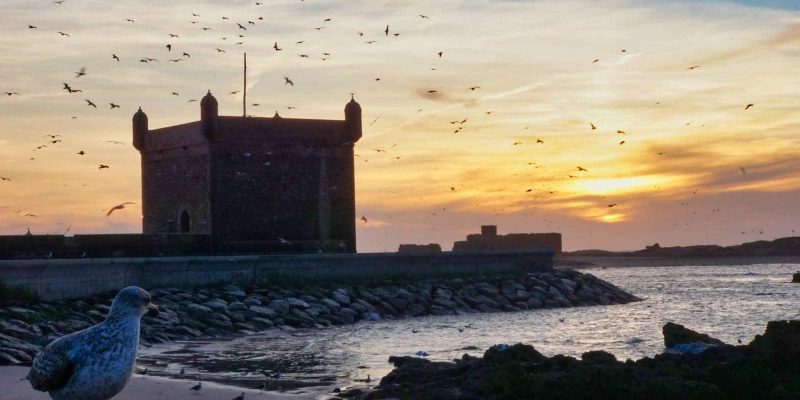 Essaouira is located on the Moroccan Atlantic coast. The medina of the port city has been a UNESCO World Heritage Site since 2001. 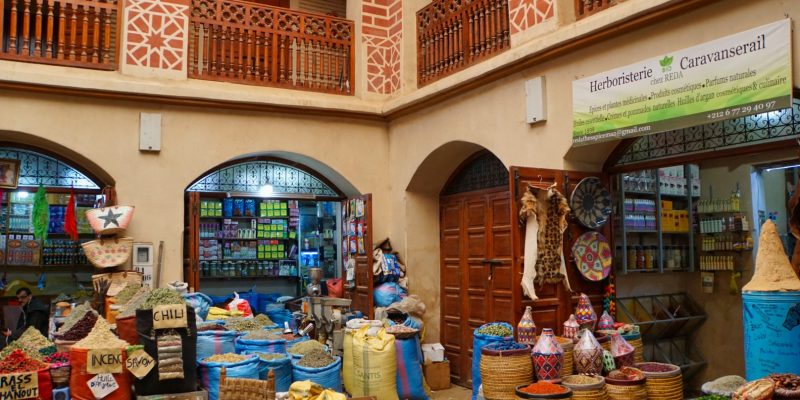 Marrakech is located at the foot of the High Altas and is one of Morocco's royal cities. The city is also nicknamed the "Pearl of the South" and was once an important caravan port in Morocco.

Information for a vacation in Morocco

We’re discovering Morocco in winter so far – the ideal place to escape to the warmth without having to take on long flight times.