The district of Teltow-Fläming is located in the south-west of the federal state of Brandenburg. The popular Brandenburg holiday region of Fläming forms part of the district.

The district of Teltow-Fläming borders the Brandenburg districts of Dahme-Spreewald, Elbe-Elster and Potsdam-Mittelmark. The northern part of the region is characterised by the Teltow, an ice-age plateau consisting mostly of ground moraines. The south is dominated by the Fläming, an ice-age mountain range bordered by glacial valleys. Both regions are separated by the Nuthe-Urstromtal.

If you take a closer look at the landscape of the district, you can see about 23 lakes and several rivers and ditches. There are several nature reserves and landscape conservation areas of varying sizes, beautiful wooded areas and vast meadows. A paradise for recreation seekers! The Fläming Skate, for example, a 185 km long cycling and skating route, is popular with tourists.

Excursion tips for the district of Teltow-Fläming 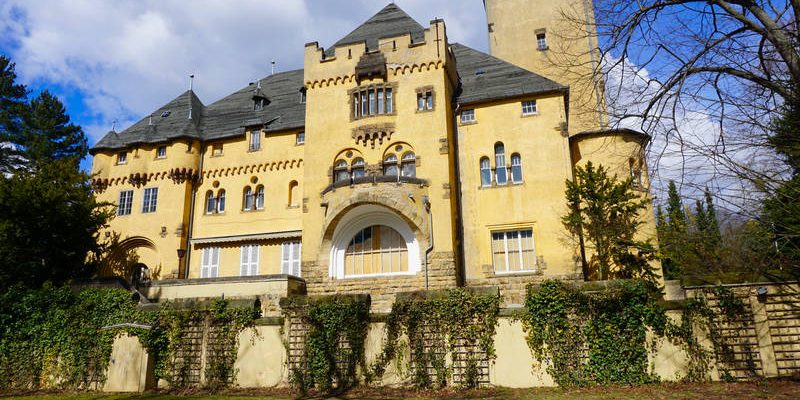 There is so much to discover around Berlin! We were in Kleinmachnow. Here is the New Hakeburg, which we took a closer look at right away. 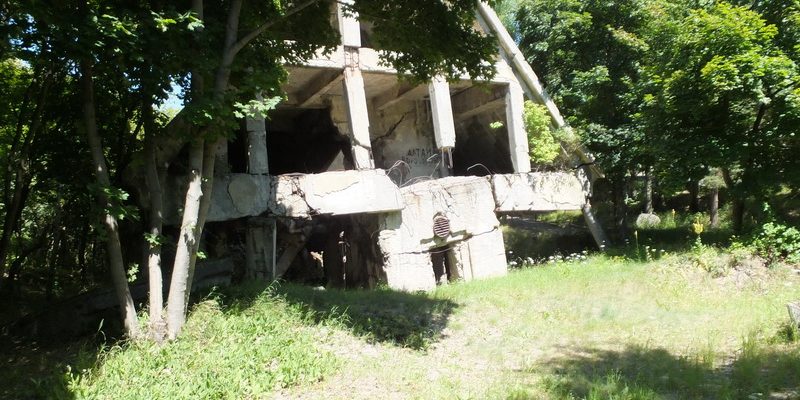 The bunker city of Wünsdorf is located about 40 km south of Berlin. In addition to its reputation as a bunker town, Wünsdorf is also a book town. Thousands of book treasures from the present and the past invite you to browse and buy. Adventurous hikes through the huge bunker complexes give visitors a first-hand…

Travel information about the district of Teltow-Fläming