The residential town of Weißenfels is located on the edge of the Saale-Unstrut region in the Burgenland district, only about 32 kilometres from Leipzig. The city is one of the three largest cities in the region.

Weißenfels was once a royal seat. The magnificent castle in the town is definitely worth a visit. Music and literature lovers will also get their money’s worth during your visit to the town. Heinrich Schütz and Novalis once lived here. Today you can learn about the artists not only at numerous events, but also in extraordinary museums. 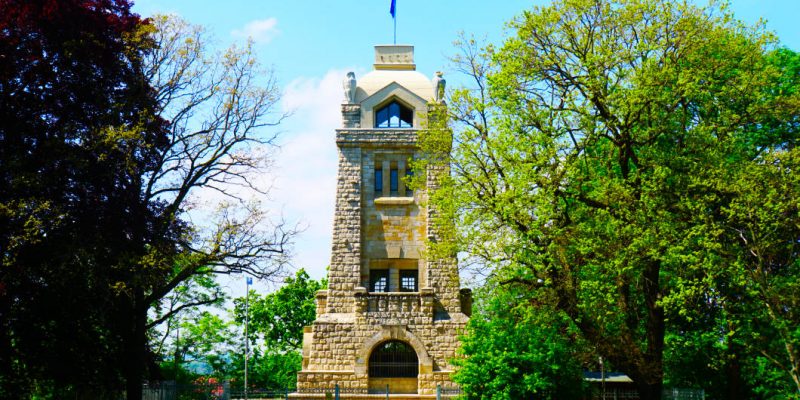 High above Weißenfels - Visit to the Bismarck Tower

Visiting the Bismarck Tower in Weißenfels was something we definitely didn't want to miss, so we set off for the tower. 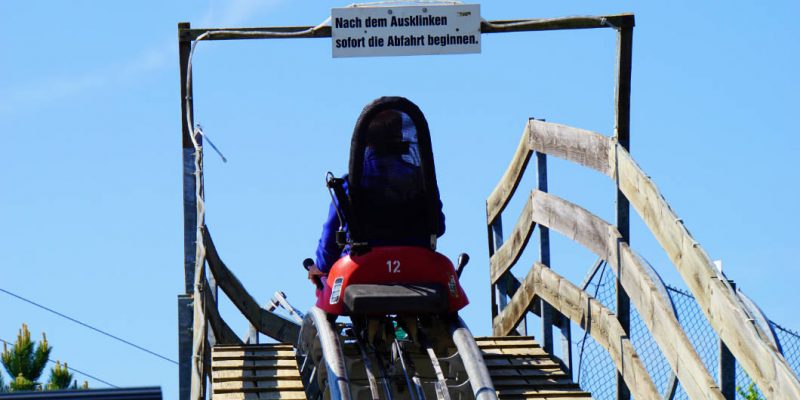 If you drive out of town for about 5 minutes, you will find the Weißenfels all-weather toboggan run on the B87. We were curious to see what was in store for us. In addition to tobogganing in summer, various leisure activities are offered for every age group. We had a look around the grounds and… 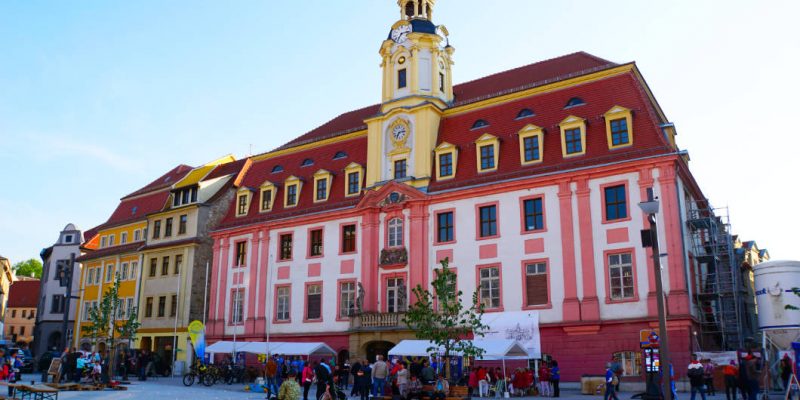 Weißenfels on the Saale - a short city tour

At first, our visit to Weißenfels was not under a good star. It rained continuously. But as we all know, there is no such thing as bad weather, only the wrong clothes. So we set off for our appointment with umbrella and rain jacket. 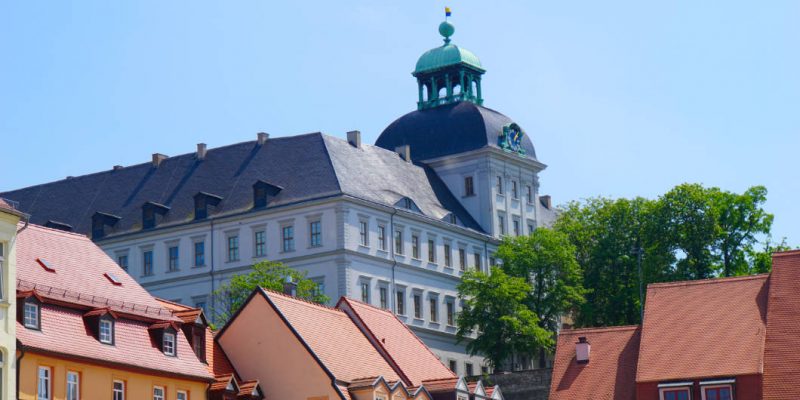 Steeply uphill, the Schlossgasse takes us to Neu-Augustusburg Castle in Weißenfels. Once we reach the top, we first stand on the castle forecourt. Here stands a Prussian latrine building. There are said to be only three buildings of this kind left in Germany, unfortunately it is locked. It would certainly be interesting to take a… 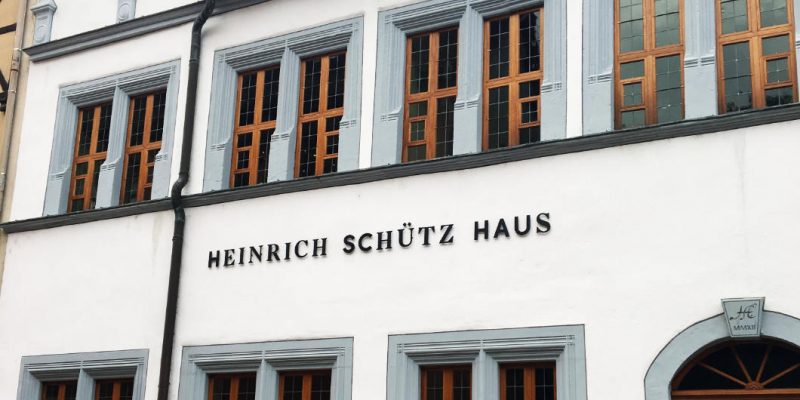 Heinrich Schütz House in Weißenfels - Museum about the famous composer

Heinrich Schütz - who is that supposed to be? That or something like it popped into my head as we stood in front of the Heinrich Schütz House in Weißenfels. After a visit with a really great and inspiring guided tour, I am now smarter. 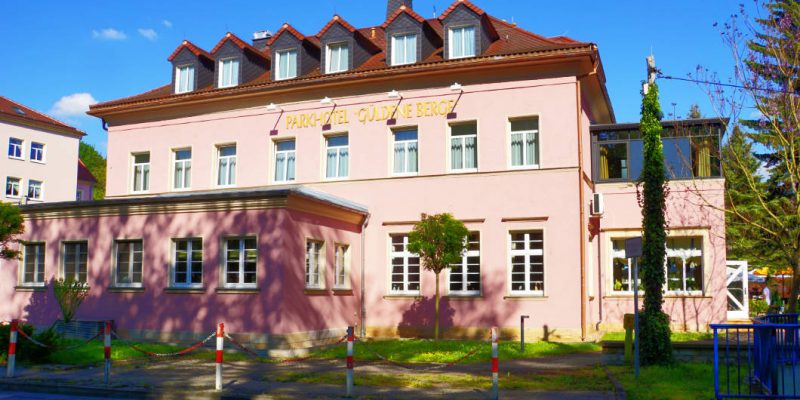 If you want to stay overnight in Weißenfels, you will find a beautiful 4-star hotel in a lovingly renovated villa and two adjoining outbuildings. The Parkhotel Güldene Berge was our host for two nights during our visit to the Saale-Unstrut region.