Erfurt is the capital of Thuringia and one of the most popular city break destinations in the region. You can discover numerous sights in Erfurt during a stroll through the beautiful old town.

A city trip to Erfurt is almost like a short journey through history. Luther was ordained a priest in Erfurt Cathedral, beautiful medieval houses stand on Krämerbrücke, you can see valuable exhibits of Jewish history in the old synagogue, wander through mysterious corridors under the baroque Petersberg citadel and look for the characters of the KiKa children’s programme throughout the city. 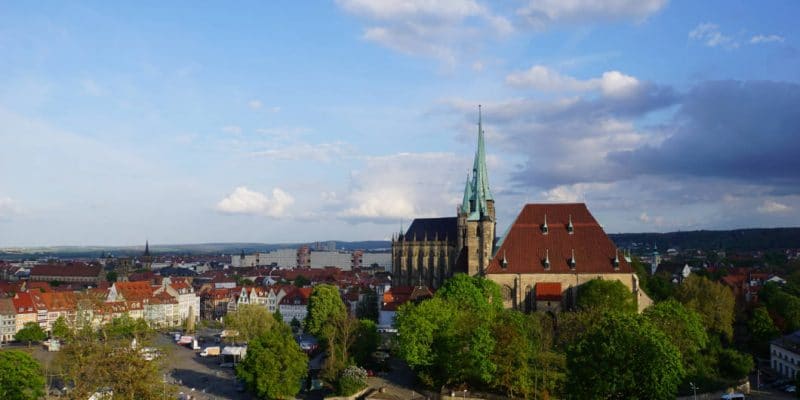 Things to see in Erfurt

I was out and about in Erfurt for almost three days. I explored wonderful and fascinating places in the state capital of Thuringia. I highly recommend a city tour. Here are some places in Erfurt that I would like to highlight.

Things to see in Erfurt   → 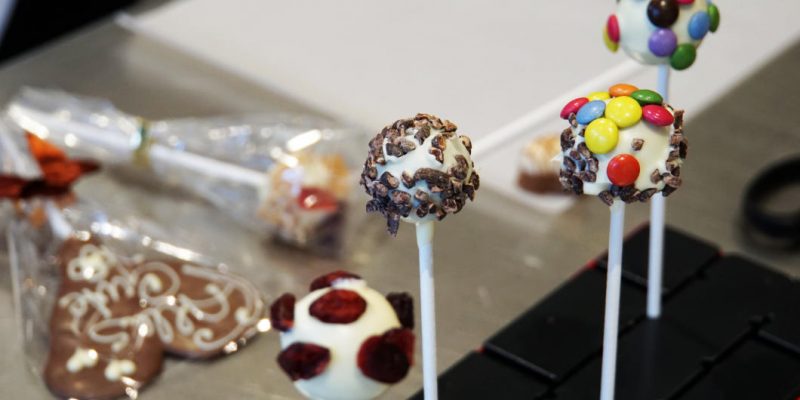 A first for me: Making a chocolate lollipop at Viba in Erfurt

I admit I am a chocolate lover. I believe there are hardly any chocolate flavours that I don’t like. Add marzipan or nougat into the mix and I will have a hard time saying no. This leaves no doubt whatsoever that going to confectionary café Viba in Erfurt was exactly the right activity for both… 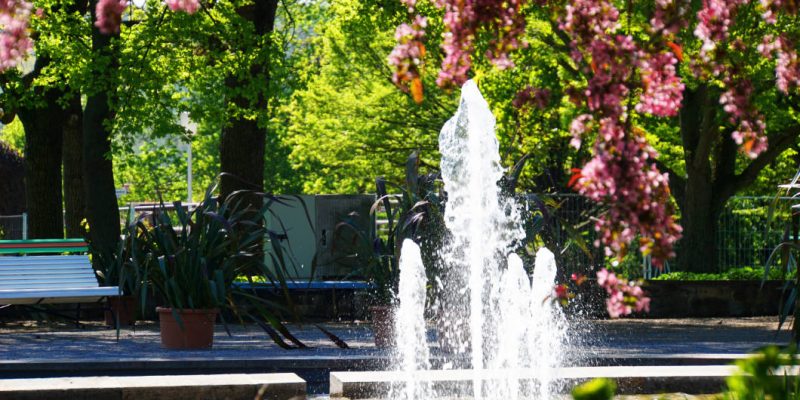 The egapark, a big park with gardens and an amusement park, is located in the south-west of Erfurt. It takes about 12 minutes on the tram to get here from the Old Town. On a sunny Tuesday morning, I headed over there to explore the area. 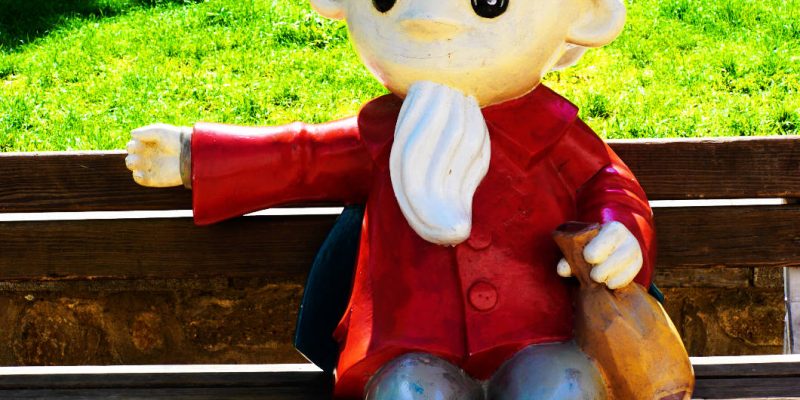 Picture this: You walk through a town, not expecting anything unusual. But then suddenly you see him – your favourite cartoon character from your childhood. The one that sent you to bed every night. The one that, in my days, existed twice: One for East Germany and one for West Germany. The Sandman. I am…