For me, Switzerland is the land of the Alps. Mountain ranges and embedded lakes dominate the landscape.

Our excursion tips in Switzerland 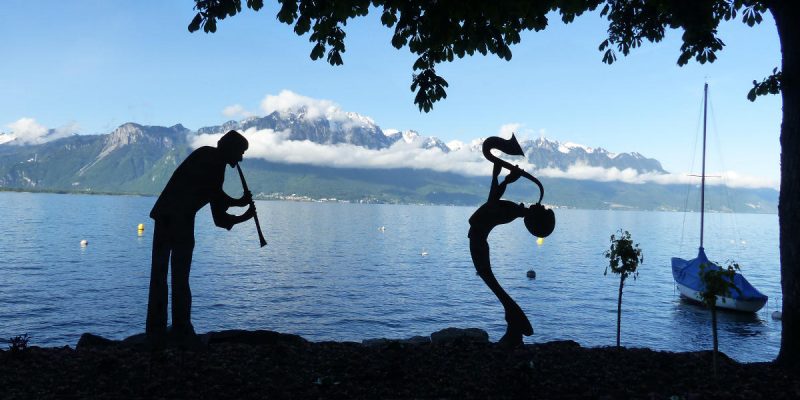 Mon Dieu, I am in Montreux! The way is often the goal, so also on my journey across Italy, only to turn north again at some point, towards home.