Szczecin was once a Hanseatic city, the residence of the Dukes of Pomerania and a fortress city of the Swedes and Prussians. During the Second World War, a large part of the city was destroyed and only later was it possible to rebuild much of it.

Today, Szczecin is the seventh largest city in Poland and has the second most important port in the country. Goods are transported from here across the Odra to the Katowice area. But there is also a connection to the Baltic Sea, which makes the port an important transhipment centre.

The city is a fairly young, lively city with industry, trade and universities. 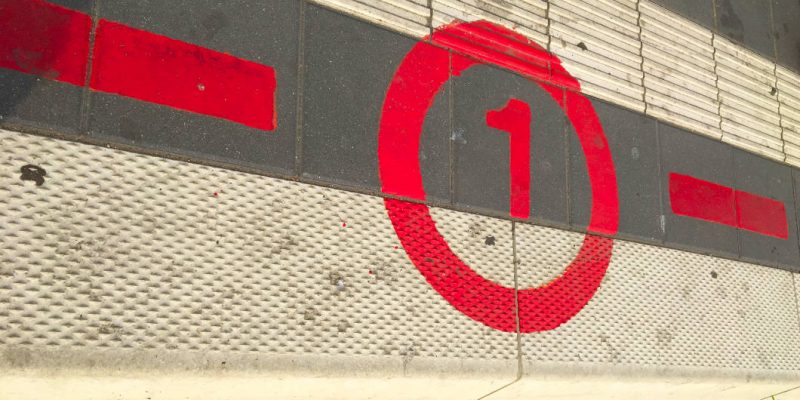 Szczecin is located in the northwest of Poland, just 130 kilometers from Berlin. You can get there really quickly by train, so a short visit to the Polish city on the Szczecin Lagoon is just perfect.