France, which is known officially as the French Republic, is a country located in Western Europe. It has borders with the Mediterranean Sea, the English Channel, the North Sea, Belgium, Luxembourg, Germany, Switzerland, Italy, Andorra and Spain. The capital city and largest city is Paris. Ethnic groups are varied, but 93 percent of those living in France are French citizens. The official and national language is French.

Most of metropolitan France is in an oceanic climate. Other climate zones of France include the semi-continental climate of the north and central east areas, mountain climate in the Alps and the Mediterranean climate in the Rhone valley. France is one of the top tourist destinations in the world. The Eiffel Tower and Arc de Triomphe are two of the most popular tourist landmarks. The wine country of France and the French Riviera are also top spots.

Discover our travel destinations in France 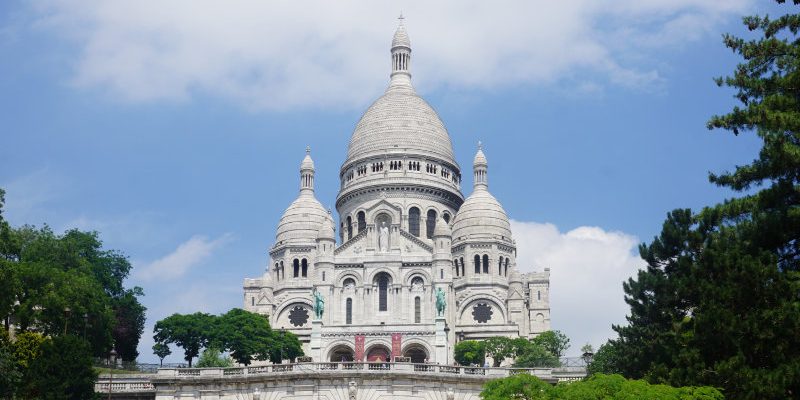 Capital of France Paris the city of love, city of culture, city with history.The French capital is one of the most important major cities in Europe. Here is and was the political center of France, here the most modern architecture meets historical buildings, here you find the French way of life lives right next to… 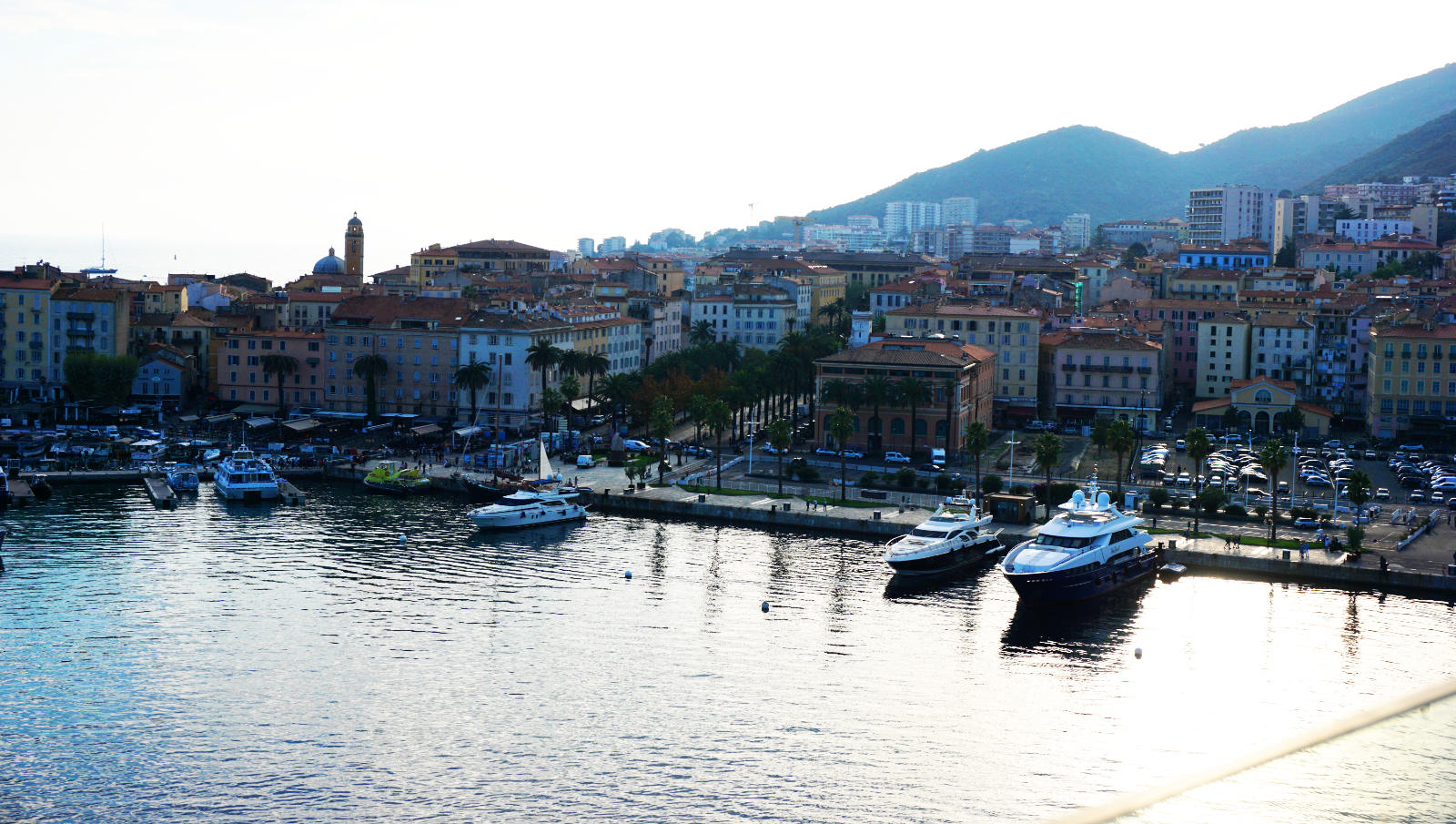 Corsica is an island in the Mediterranean. It lies to the west of Italy at the height of Abruzzo and politically belongs to France. The island is characterized by a high mountain range. The capital is Ajaccio. 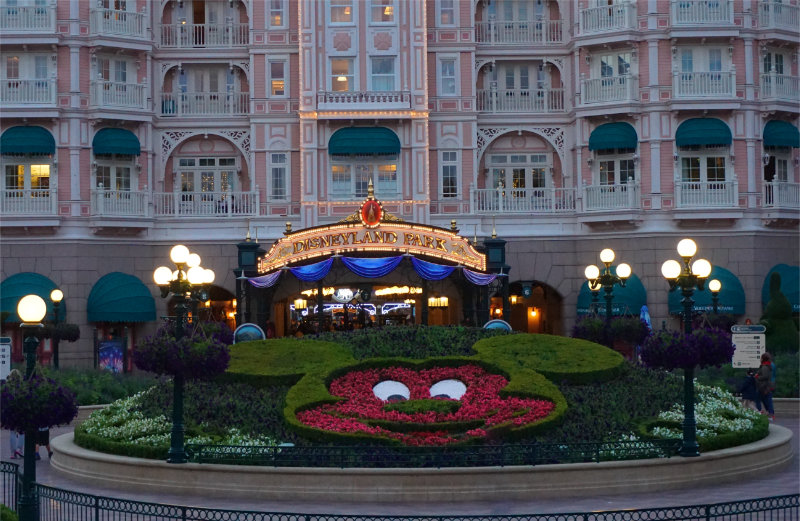 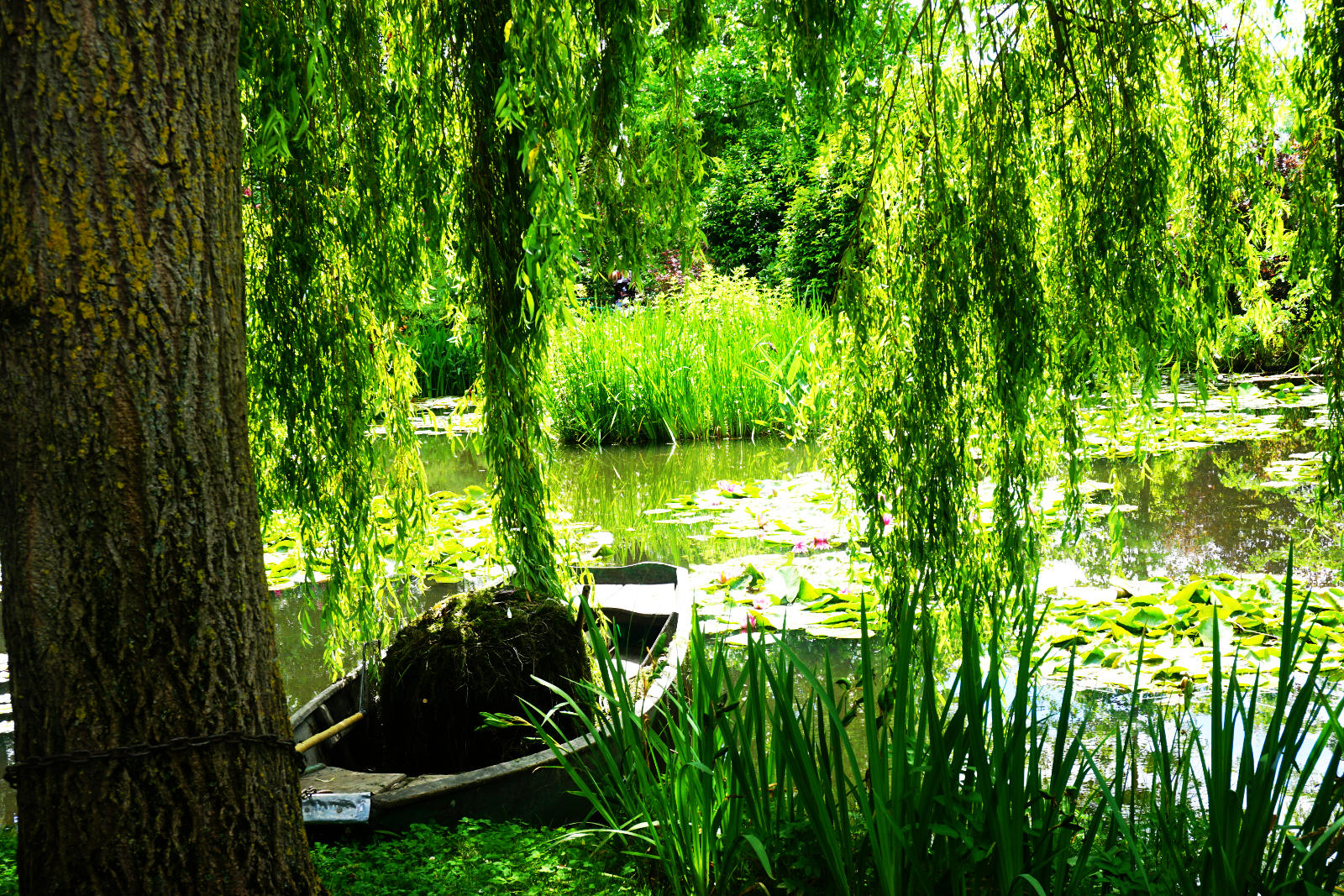 Normandy is the name of a French region divided into the lower Seine region (the former Upper Normandy region) north of Paris and the country westward (former Basse-Normandie region) with the Cotentin peninsula. The channel island is also part of Normandy. 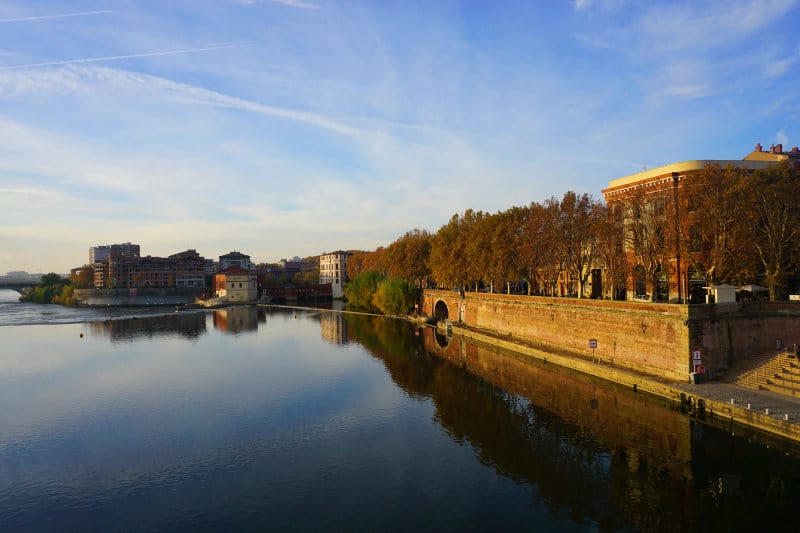 Occitania is the name of the French region, which was created on 1 January 2016 by the merger of the former regions of Languedoc-Roussillon and Midi-Pyrénées. In French, the name Occitanie is written and was voted in a referendum with 44.9% of all votes cast , Occitania is the second largest region (without overseas regions)…