The Czech Republic is a landlocked country in Central Europe with the short name of Czechia. The capital and largest city is Prague with other large cities being Ostrava, Brno and Olomouc. The official language is Czech and the biggest ethnic group is also Czechs at about 64 percent. The country is bordered by Poland, Slovakia, Austria and Germany.

The climate of Czechia is a temperate oceanic one with warm summers and cold, snowy winters. The temperature difference between winter and summer is quite high. Czechia is a prominent tourism hub in Europe with Prague being one of the top five most visited cities in Europe. Central Prague is a UNESCO World Heritage Site as of 1992. Medieval castles are common tourist spots in Czechia, including Karlstejn Castle. Spa towns such as Karlovy Vary are also popular holiday destinations in the Czech Republic.

Explore the destinations of the Czech Republic

Here you will find our tips for a great time in Czechia. 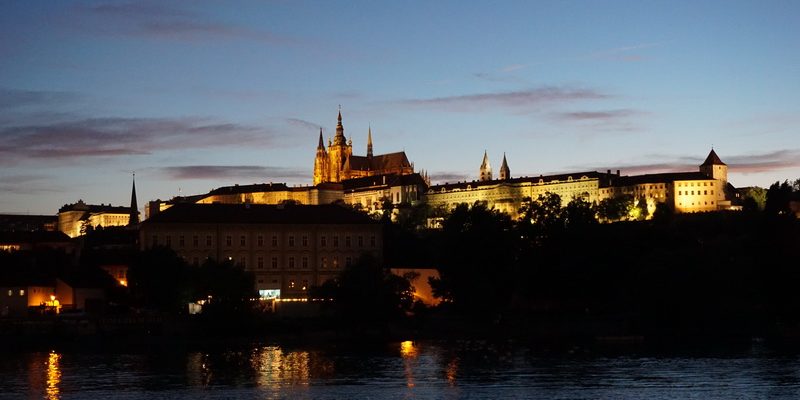 Castles and chateaus in the Czech Republic

Whether there are really 2000 castles and chateaus in the Czech Republic, I cannot say exactly. In any case, there are many buildings, because almost in every place there is a castle, chateau, fortress or remains of a complex. Most of the facilities are very well maintained and blend harmoniously into their surroundings. The architecture…

Castles and chateaus in the Czech Republic   → 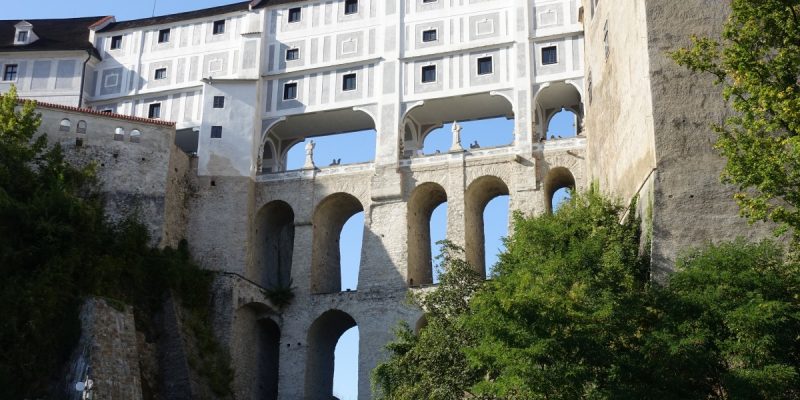 Český Krumlov is a town in southern Bohemia. It is also known as Krumlov, Bohemian Krumlov or Krumlov on the Vltava River. 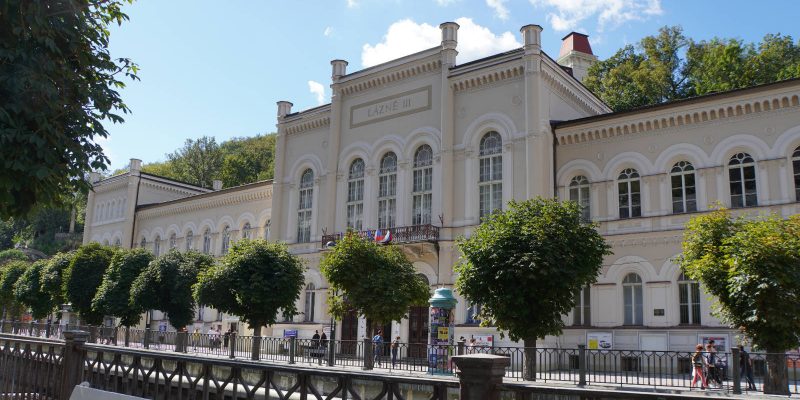 Karlovy Vary is a spa town in the west of the Czech Republic. It is one of the most famous and traditional spa towns in the world and "you go to the spa" to Karlovy Vary. 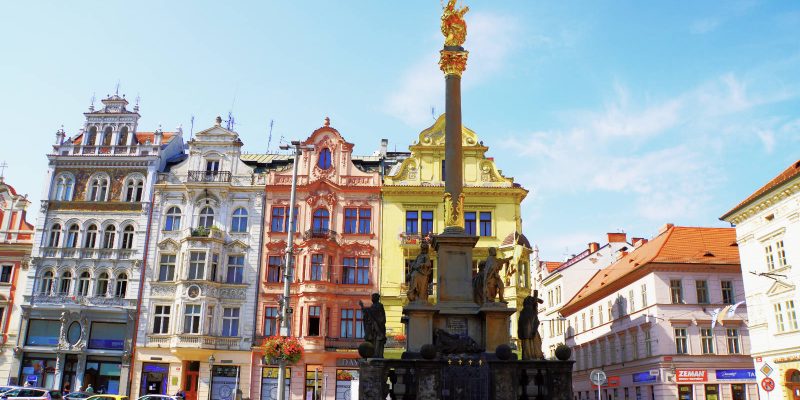 Who doesn't immediately think of beer when they think of Plzen - but Plzen has so much more to offer than just beer and has proven to be a true holiday tip for us in the Czech Republic. 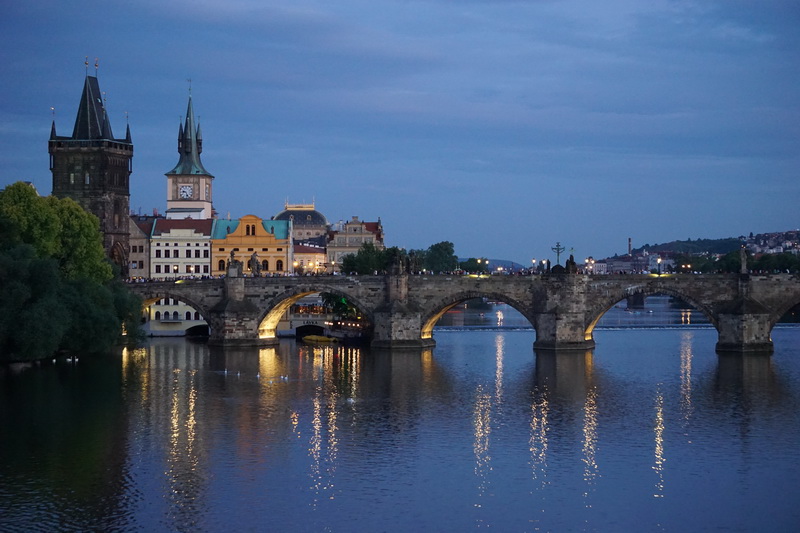 The destination of many tourists is the beautiful capital of the Czech Republic - the "Golden City" Prague. A Prague city trip is popular with day and weekend tourists, a trip to the Central Bohemia region around Prague should not be missed.

Information that has made our travels in the Czech Republic easier: