Vienna is the capital and a province of Austria and is located on the Danube River. Vienna is a city to enjoy and experience, ideal for a city break.

Anyone taking a city break to Vienna is sure to stroll through the historic city center and Hofburg Palace, enjoy Viennese coffee and schnitzel, and walk in the footsteps of famous composers. Everyone will find something to interest them here – there is so much to discover that a weekend is far too short. 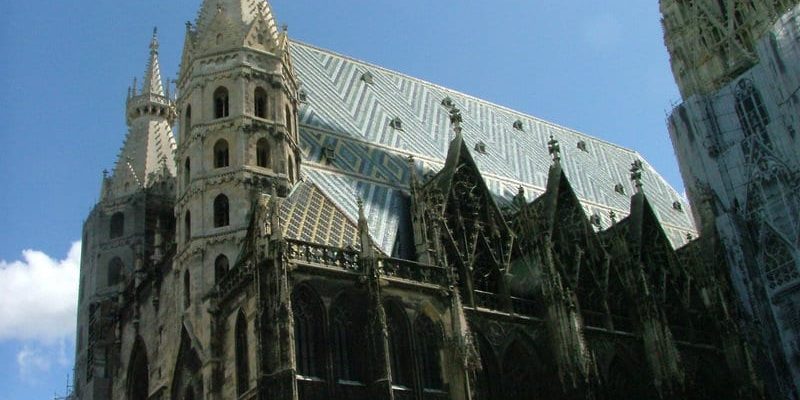 The roof of St. Stephen's Cathedral and the inverted coat of arms

One of the most striking landmarks of Vienna is St. Stephen's Cathedral in the city centre. It is considered the most important Gothic building in Austria and I think you should not miss visiting this church. 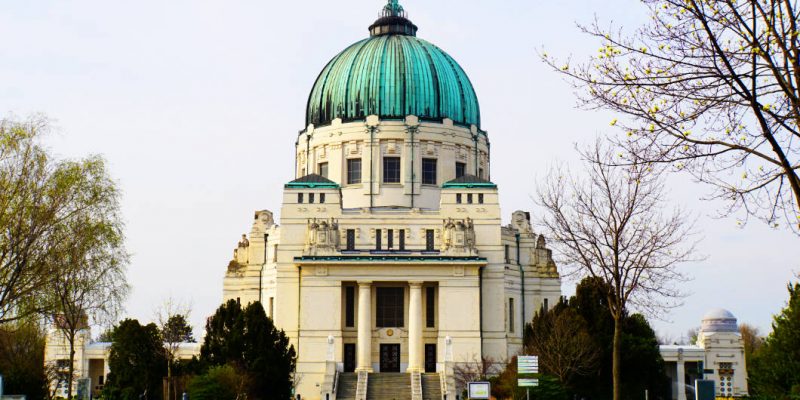 Besides architecture, nothing says so much about a city or country as a cemetery. Here you look at the history, the culture, the faith - yes almost a little into the soul of people. We enjoy the tranquility of cemeteries and were therefore thrilled to be able to discover the Central Cemetery in Vienna together… 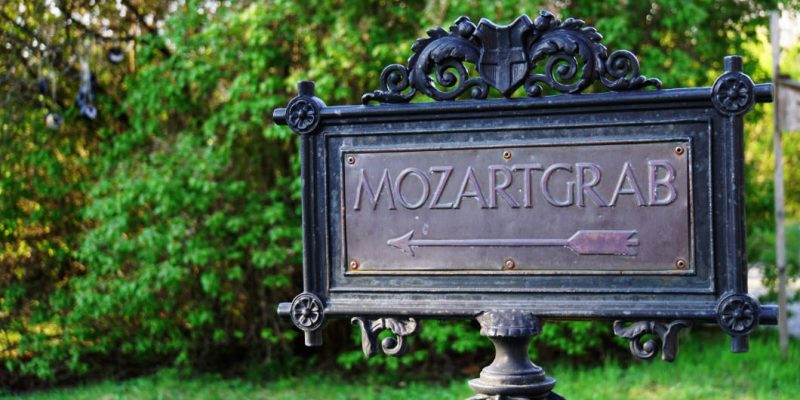 Mozart in Vienna - in the footsteps of the composer

Hardly any other city is associated with Mozart as much as Vienna. Here he lived for many years and here the composer died on 5.12.1791. 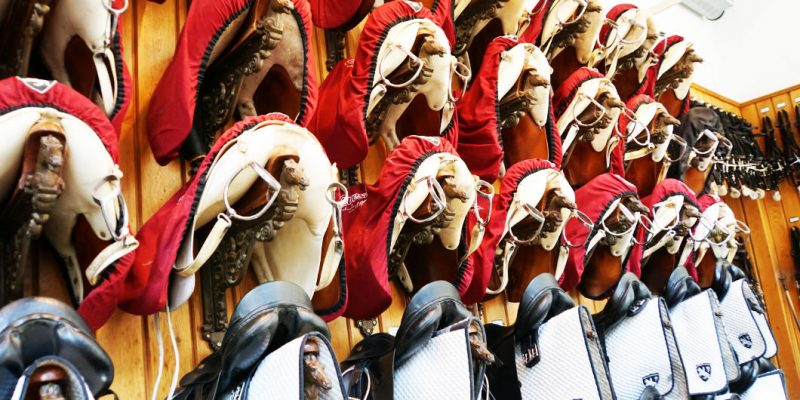 Visit to the Spanish Riding School in Vienna

For me, one of the highlights of our stay in Vienna - the Spanish Riding School. Equestrian sports have been part of our family life for years, so I was very excited to see what was in store for us. 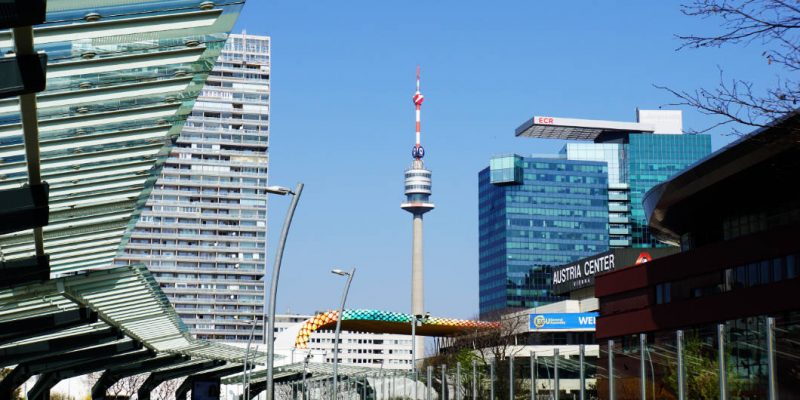 High above Vienna on the Danube Tower

What could be more beautiful than discovering a city from above? For us, it is always an experience to get a completely different view of a region from vantage points. The Danube Tower in Vienna is simply ideal for such a city view. 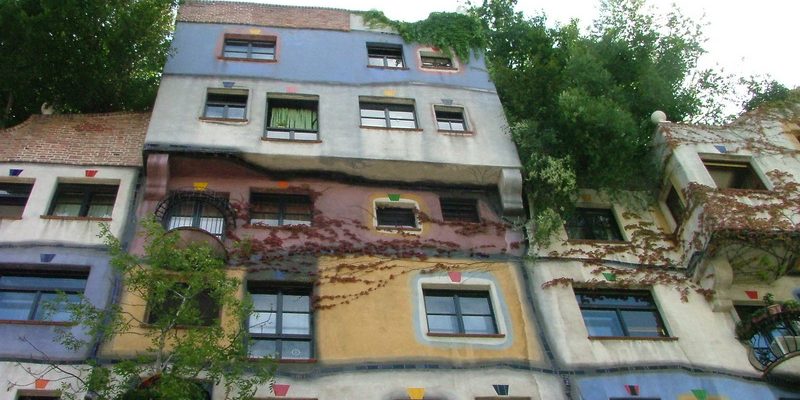 A touch of Hundertwasser in Vienna

For me, Friedensreich Hundertwasser is one of the artists who never fails to impress with his choice of shapes and colours. It goes without saying that I had to see the Hundertwasser House on our trip to Vienna. 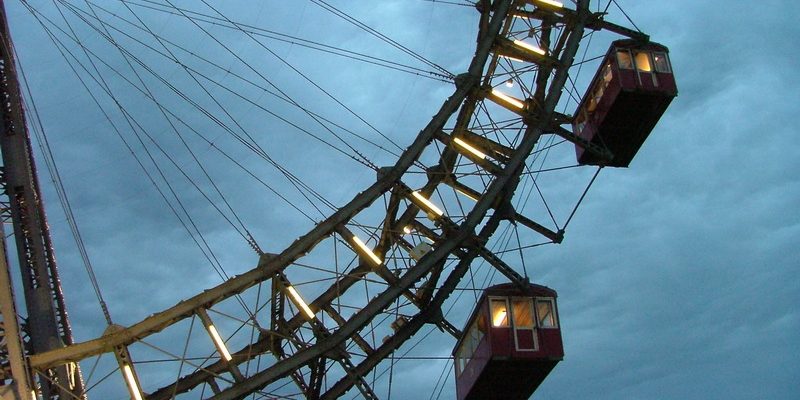 My impression of the Viennese Prater

The Prater in Vienna is one of the must-see attractions, therefore the Prater was high on our to-do list. Unfortunately, it did not live up to our anticipation. We were not impressed and should I be again in Vienna again, I will certainly not visit the Prater. 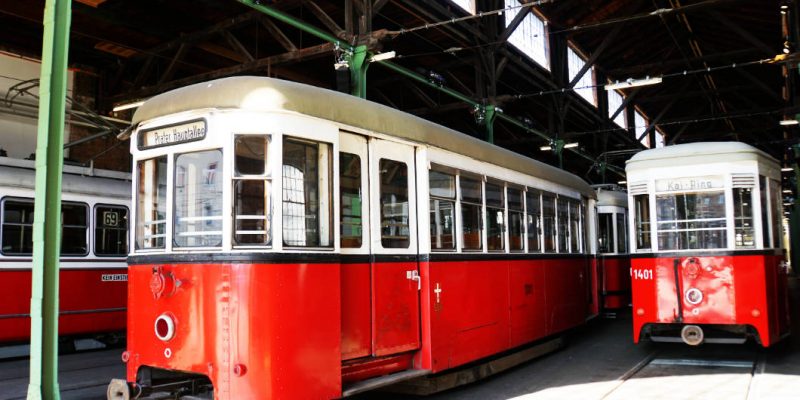 Sometimes chance finds are simply some of the most beautiful discoveries. We actually wanted to go for a walk when we discovered the Vienna Transport Museum (remise - Transport Museum of the Vienna Lines). And then we were lucky, the museum was open and we could go on an exciting discovery tour. 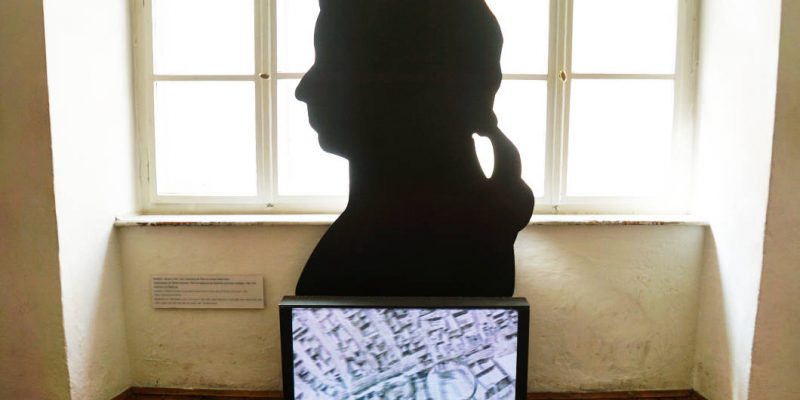 Mozart lived in several apartments in Vienna for several years of his short life. From 1784 to 1787 he lived in the house in Domgasse in the most beautiful and also most expensive apartment of his Viennese time. Today, this is his only surviving apartment in Vienna and can be visited in Mozarthaus Vienna. 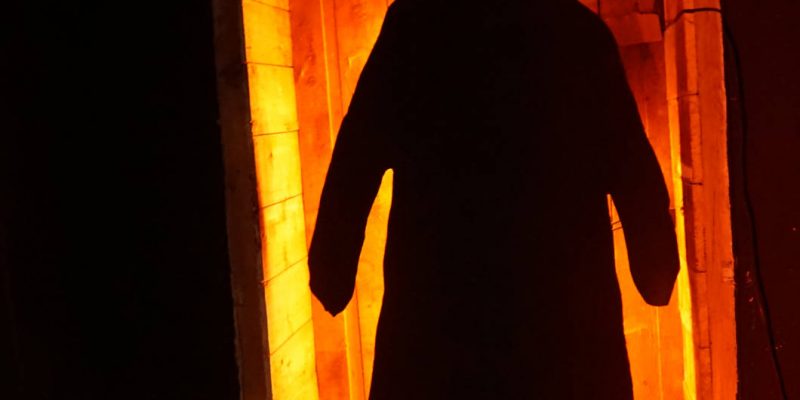 Do you still know the film "The Third Man" by Carol Reed? I admit, the black and white film from 1949 is not exactly current in the cinema, but it belongs to the classics for me and it is always fun to watch it again. 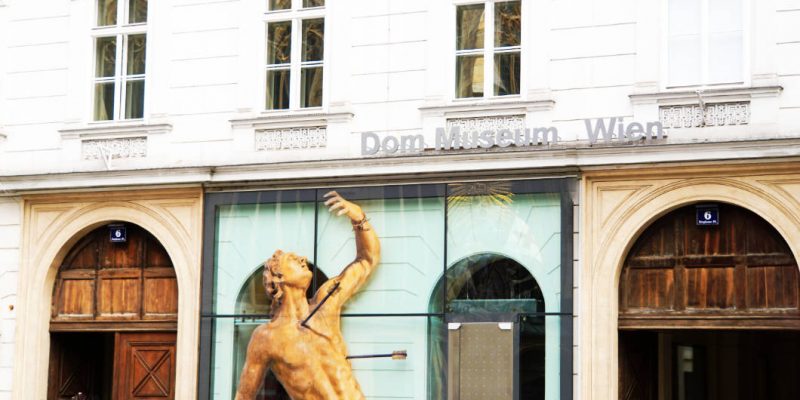 I love going to museums and was really looking forward to the Dom Museum Vienna. Right next to St. Stephen's Cathedral is Austria's most important museum for historical sacred art and I was really excited to see everything. 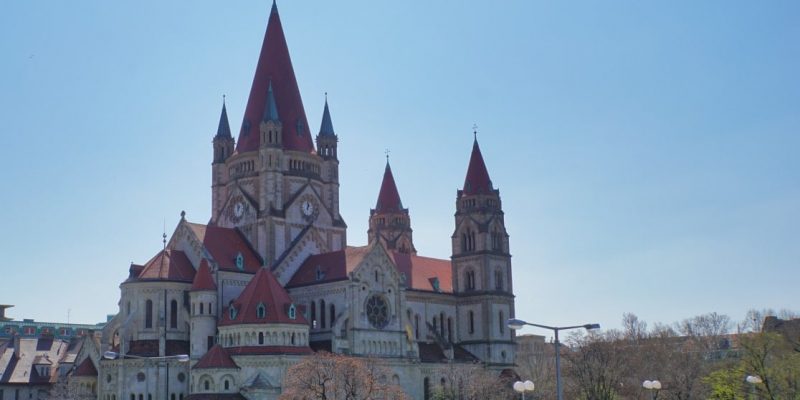 On our way through Vienna, we arrived at Mexikoplatz and stood with our mouths open in amazement in front of a building that reminded me a lot of the fairytale castles in Disney films. At first glance, I didn't immediately realise that I was standing in front of a church. 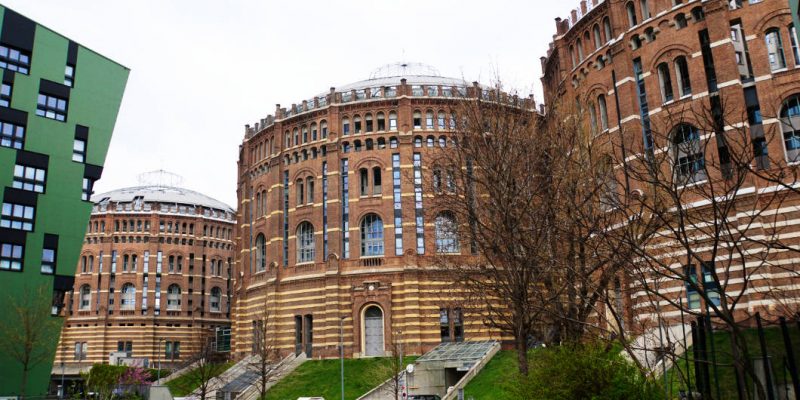 Do you know the Gasometer Wien? During a walk in Simmering we discovered the really eye-catching buildings and went on a discovery tour.

Sometimes chance finds are simply some of the most beautiful discoveries. We actually wanted to go for a walk when we discovered the Vienna Transport Museum (remise - Transport Museum of the Vienna Lines). And then we were lucky, the museum was open and we could go on an exciting discovery tour.

Do you still know the film "The Third Man" by Carol Reed? I admit, the black and white film from 1949 is not exactly current in the cinema, but it belongs to the classics for me and it is always fun to watch it again. 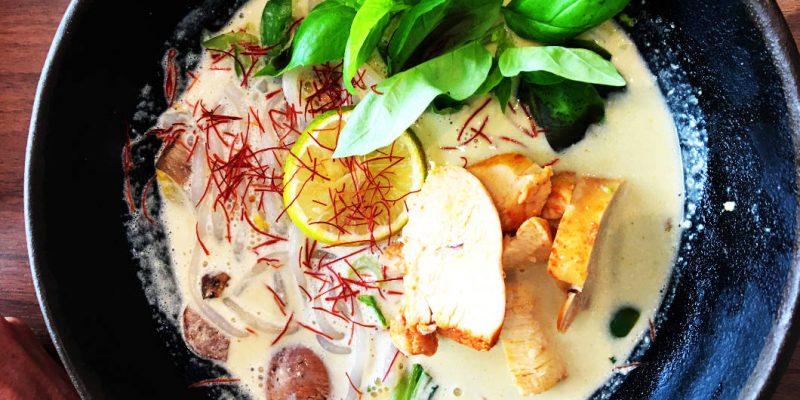 Where did we eat in Vienna?

We love good beer and hearty food as much as vegan food or the "quick" sausage on the hand. We enjoyed the food in Vienna and would like to present some of our visited restaurants. 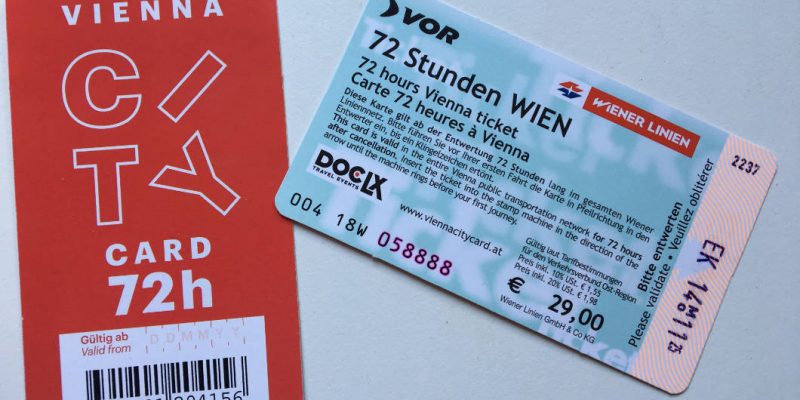 On the road in Vienna with the Vienna City Card

During our stay in Vienna, we were able to take advantage of the Vienna City Card. We don't often travel with a card of this type during our city trips. This is not because of the offer that these cards provide, it is more because of the nature of our trips. 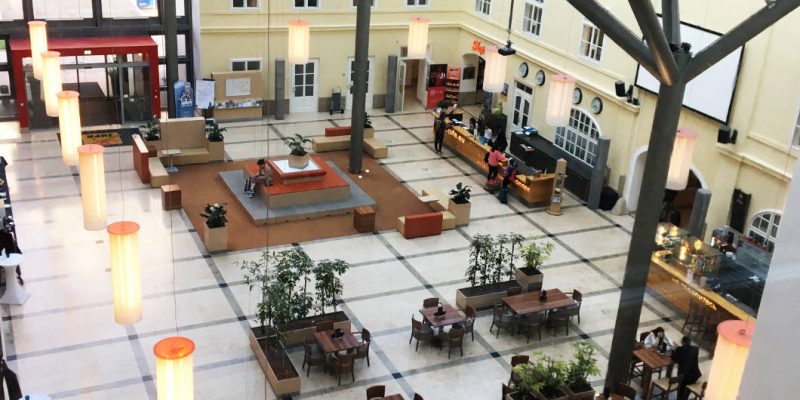 We spent the night in Simmering during our visit to Vienna. The JUFA Hotel Vienna was the venue for a conference for Patrick on our first 3 days in the city, so we took a room there as well.