We love discovering a city from above. High above the houses, a city looks completely different and especially in Berlin it is very exciting to look down into the canyons of houses.

There are very different vantage points in Berlin – you can climb a mountain, take the lift to the observation deck of a skyscraper or climb a tower. Each place offers a new view of a varied and exciting city. 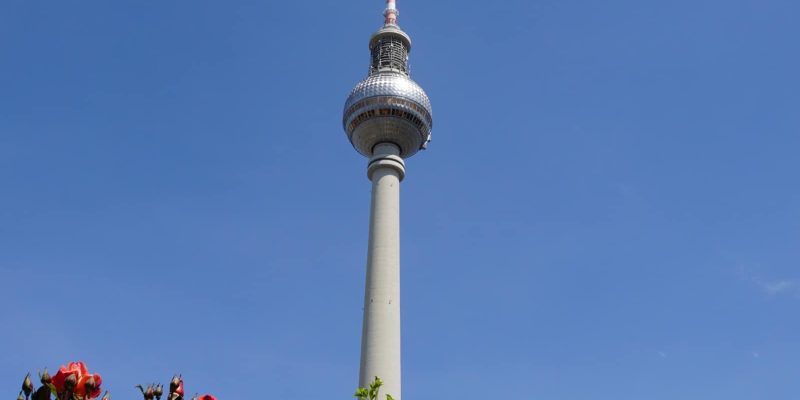 The Berlin TV Tower does not stand on Alexanderplatz

In the Berlin district of Mitte, a green area of about 6 hectares was created after the Second World War. It is bordered by Karl-Liebknecht-Straße, Alexanderplatz train station, Rathausstraße and Spandauer Straße. 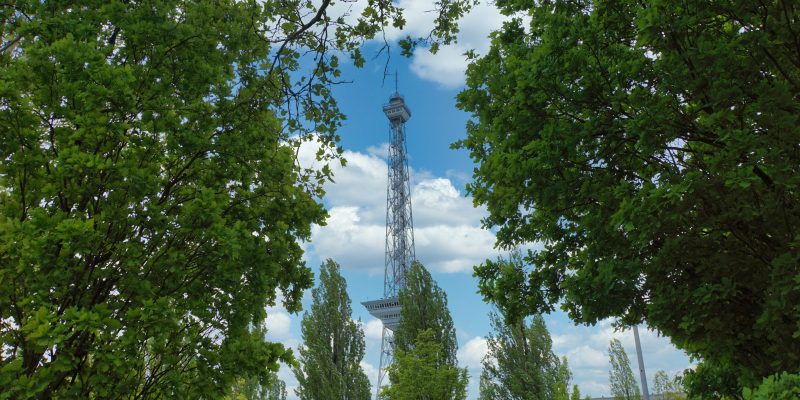 What you can discover between ICC and Theodor-Heuss-Platz

If you travel on the Berlin S-Bahn ring, you will come to the Messe Nord station. This is a busy place, especially during trade fairs, and from here you can get to the Messezentrum Berlin. But not only that. Here is also the ICC Berlin, the Berlin Radio Tower, the House of Radio and not… 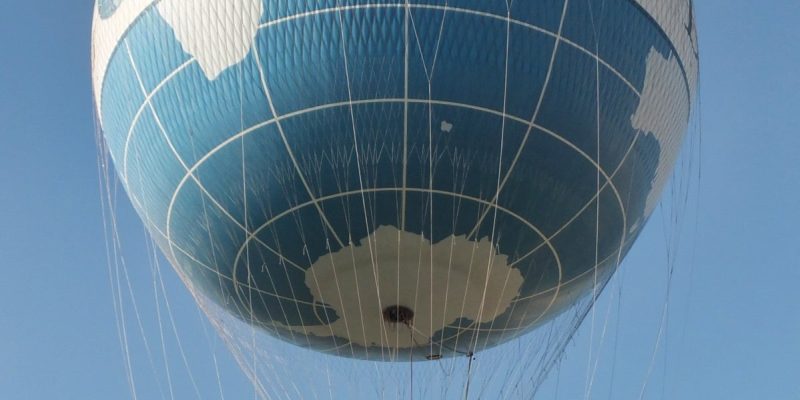 In tethered balloon high above Berlin

One of the truly exceptional viewpoints in Berlin is the large HiFlyer a tethered balloon near Checkpoint Charlie. 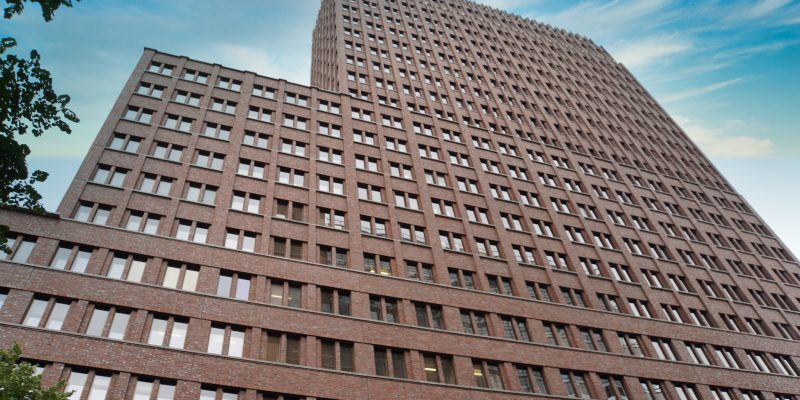 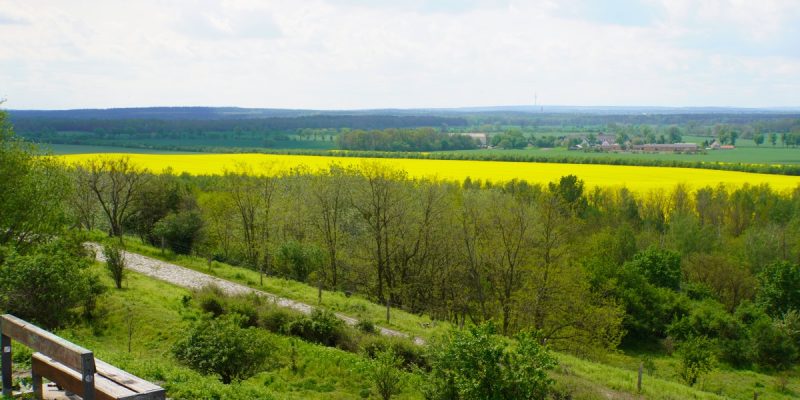 The Hahneberg a vantage point in Spandau

Berlin also has mountains, you might hardly believe it. Besides the most famous mountain, the Teufelsberg, there is the Hahneberg in the district of Spandau. 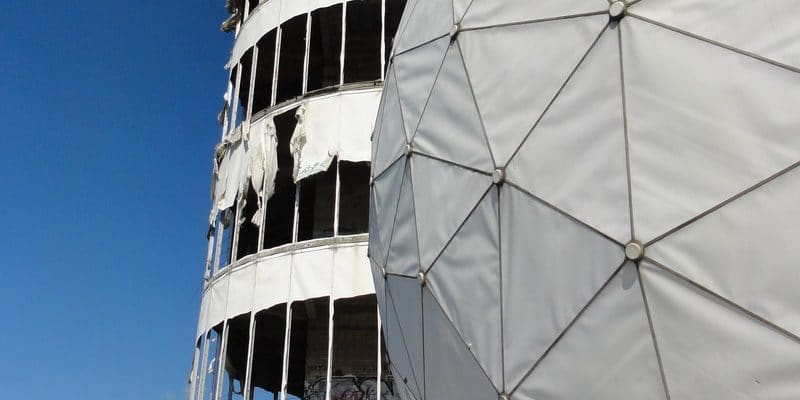 Abandoned on Teufelsberg in Grunewald, the former US radar and listening station Teufelsberg. Today, only dilapidated buildings remain as reminders of an eventful piece of history in Berlin. 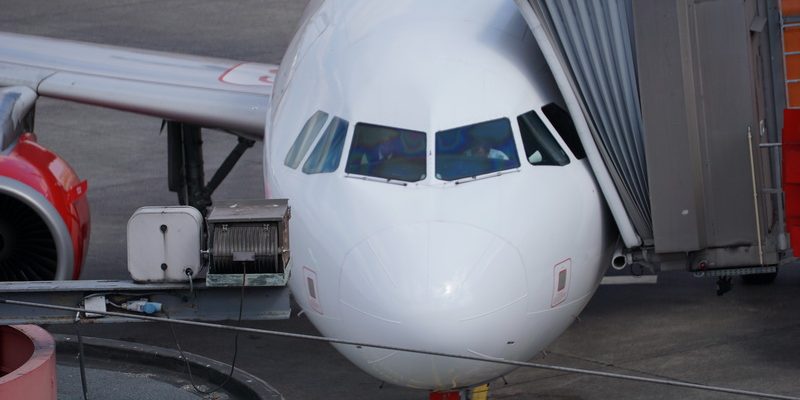 Tegel Airport: The view from the visitor’s deck 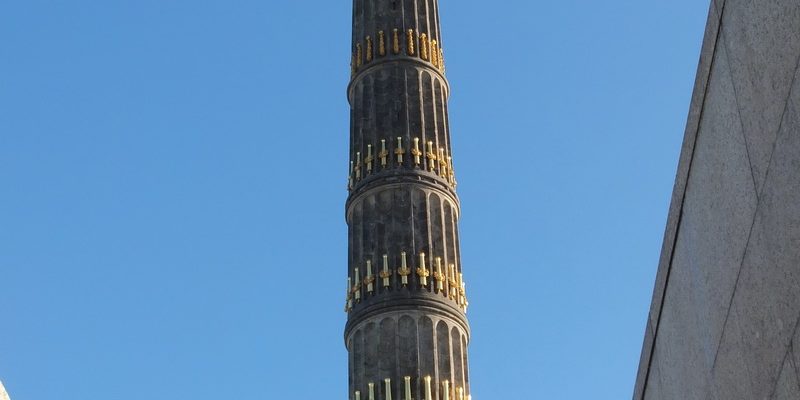