The city of Wolfsburg is located on the Aller River and the Mittelland Canal in Lower Saxony. It is less known as a holiday destination, but much more as a car city.

The town itself is still a very young town, it was only founded in the 20th century. It was originally conceived as a place of residence for the employees of the Volkswagen factory and called itself the city of the KdF car near Fallersleben. In May 1945 the name was changed to Wolfsburg.

Wolfsburg is home to the factories of the car manufacturer Volkswagen. These not only provide jobs for countless people, but have now also had a major tourist impact on the region with their Autostadt. The theme and adventure park is one of the most visited attractions in Germany.

But holidaymakers can expect so much more in Wolfsburg. The castle with the castle church, beautiful half-timbered houses and interesting museums are just some of the places you can discover in the city. Wolfsburg is definitely more than just Volkswagen City. 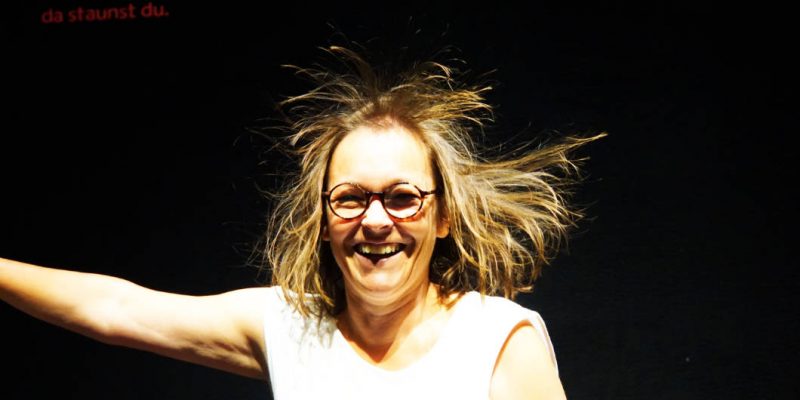 phaeno in Wolfsburg – a science centre for all ages

The ads for the phaeno in Wolfsburg say „You’re going to be surprised“. Why it raised my hair and why I was indeed surprised I’m going to tell you in a little bit.