The Spanish Andalusia is the southernmost region of Europe. Only the Street of Gibralta, 14 kilometers wide, separates the region from Africa.

Those who spend their vacations in Andalusia are often drawn to the approximately 800 kilometers of coastline along the Atlantic and the Mediterranean. The Costa del Sol in particular is a popular destination for seaside vacationers.

The hinterland is characterised by the Sierra Nevada. Here you will find snow-covered mountains almost all year round. If you like hiking, you will find a wide variety of routes of all levels of difficulty.

But sightseeing in cities like Seville, Málaga or Granada is also possible in Andalusia. Those who like to make a round trip will find beautiful towns and villages in the region.

Andalusia is known for its bullfights and flamenco. But the olive oil and sherry have also become famous far beyond its borders. 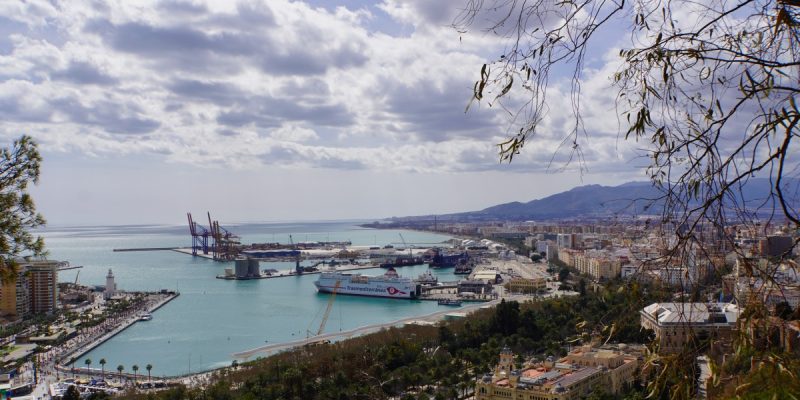 Andalusia is one of the most popular destinations in Spain. A city break to Málaga is now almost as popular with travellers as a trip to Seville or Barcelona.

Travel information about the region