The largest city in Saxony is Leipzig. You can always go on a city trip to Leipzig, the city is simply unique and diverse culturally and historically, so you can always discover something new.

The city of Leipzig once arose at the crossroads of important trade routes and developed into a trans-shipment centre for goods. As early as 1497, the city was granted the trade fair privilege by Emperor Maximilian I and to this day the world meets at numerous trade fair events in the city.

But Leipzig is also a city of music. Famous musicians such as Johann Sebastian Bach, Richard Wagner or Robert and Clara Schumann are associated with the city. The St Thomas’s Boys Choir, which has been inspiring audiences with its singing since 1212, is world-famous.

City trip to Leipzig – excursion tips and places of interest 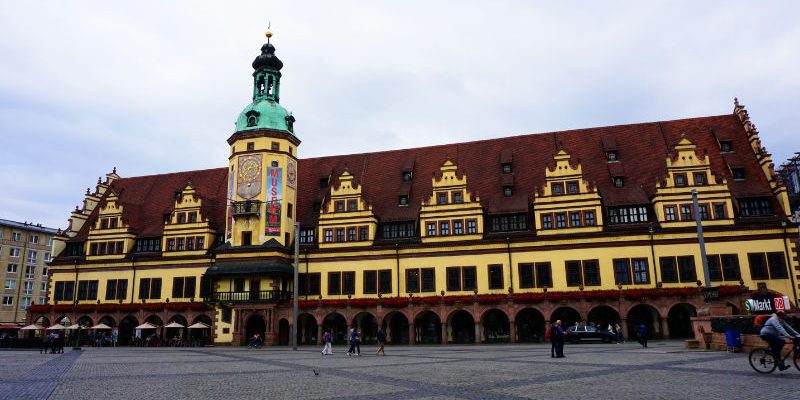 A stroll through the old town is a mandatory part of a weekend trip to Leipzig. We started without any plans and just had a look at interesting things on the way. 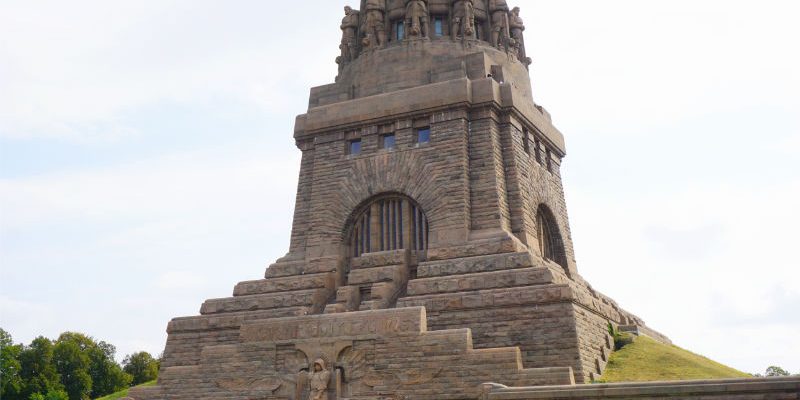 I had read a fair bit about the Monument to the Battle of the Nations in Leipzig. But once again I found evidence that reading and experiencing are two very different things. I would have loved to see my face as our hop on hop off bus stopped in front of the monument.

Battle of the Nations   → 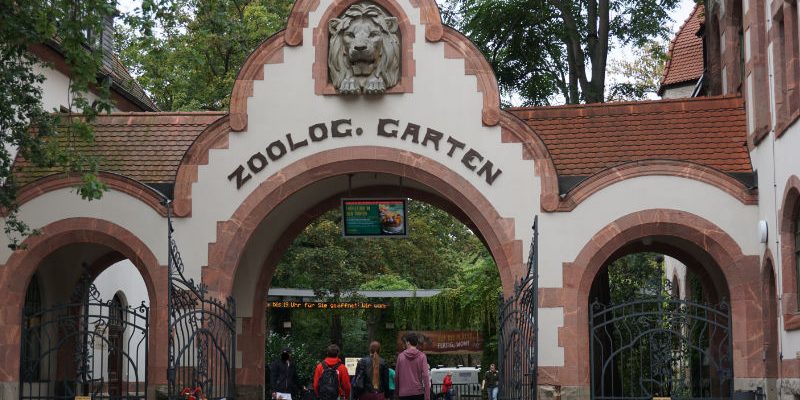 One of the most important entries on my Leipzig bucket list was the zoo. I have been watching so many documentaries about it on TV that it was crystal clear to me: This zoo is well worth a visit.