Regensburg lies at the river estuary of the Naab and Regen on the Danube. A city break to Regensburg takes you to the centre of the Upper Palatinate in Bavaria.

Regensburg is one of the oldest cities in Germany and the old town and Stadtamhof have been UNESCO World Heritage Sites since 2006. The city has Roman origins and the medieval town is almost completely preserved. This makes a city trip to Regensburg very attractive for many visitors.

Sights in and around Regensburg 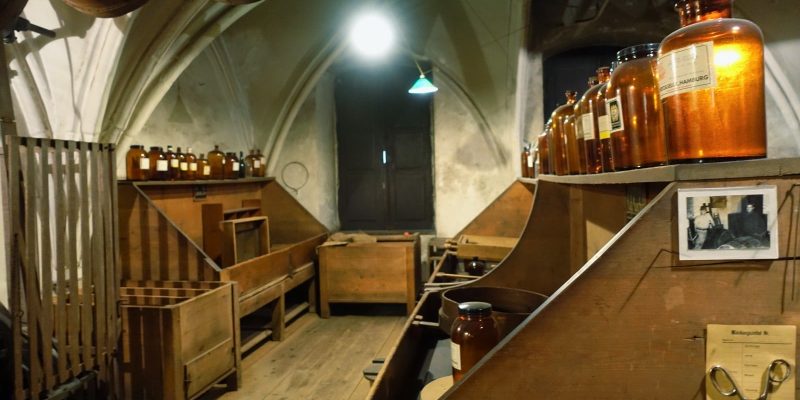 Visit to the snuff factory in Regensburg

The building of the Bernard snuff factory is located in the middle of Regensburg's old town. Today, some rooms of the renovated building are used as a museum. 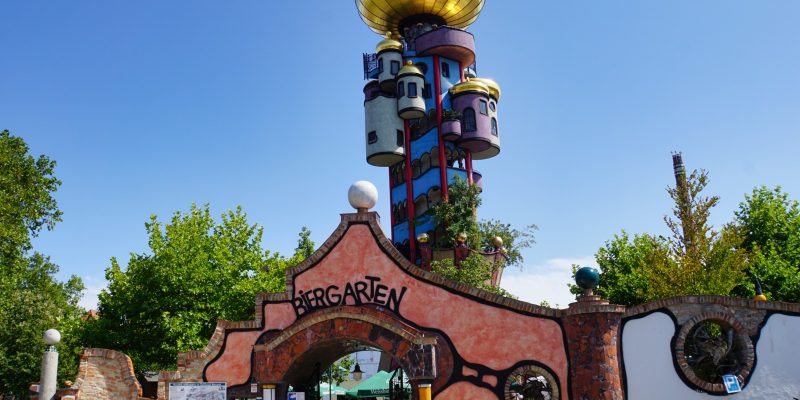 Kuchlbauer Tower a work by Hundertwasser and Pelikan

Not far from Regensburg is the small town of Abensberg. We took a little diversions on our way to Regensburg to see the Kuchlbauer Tower here. 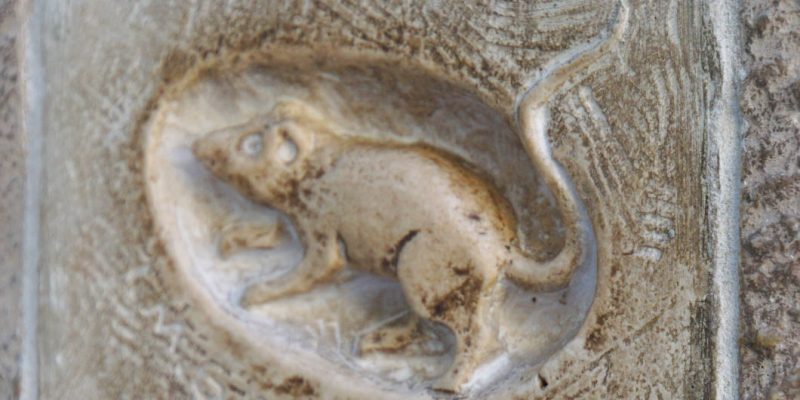 During our visit to Regensburg, there were so many discoveries on the outskirts - I just had to pay more attention to these places. 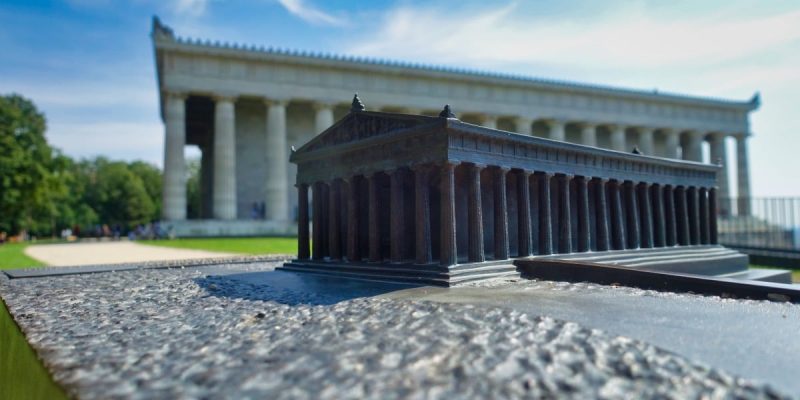 Valhalla - a hall of honour high above the Danube

The term Valhalla comes from Norse mythology and describes the resting place for fallen warriors. The German memorial site Valhalla near Regensburg is named after the mythical resting place and I think the place really is a bit mythical-monumental. 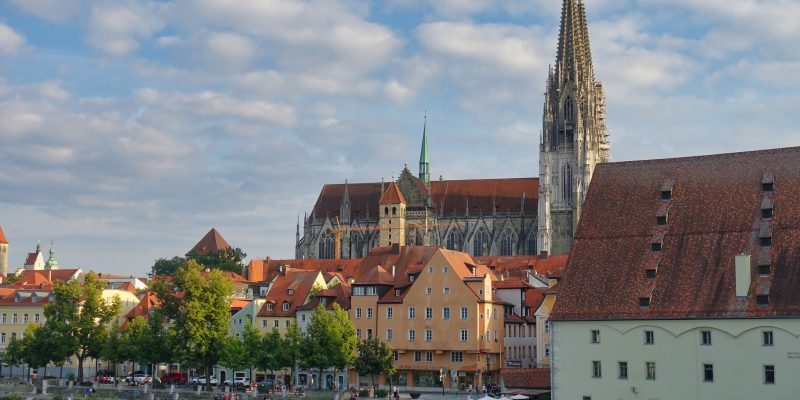 You can't miss Regensburg Cathedral on a walk through the city. We were also drawn to the city's most important church. 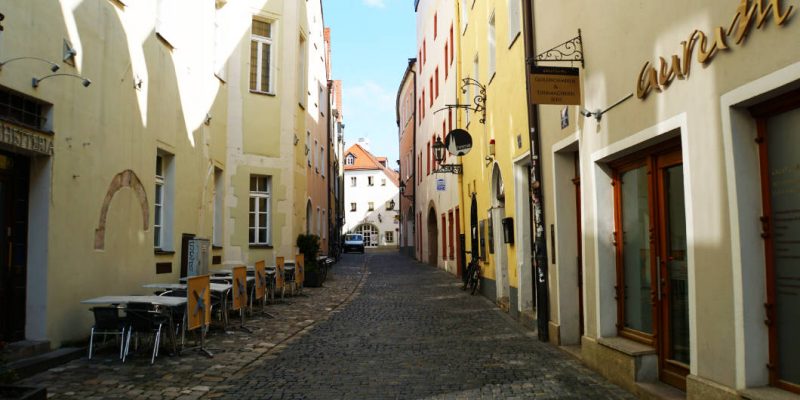 Out and about in the alleys of Regensburg's old town

Regensburg's old town is characterised by many narrow and often winding alleys. We strolled through the streets and discovered some interesting things. 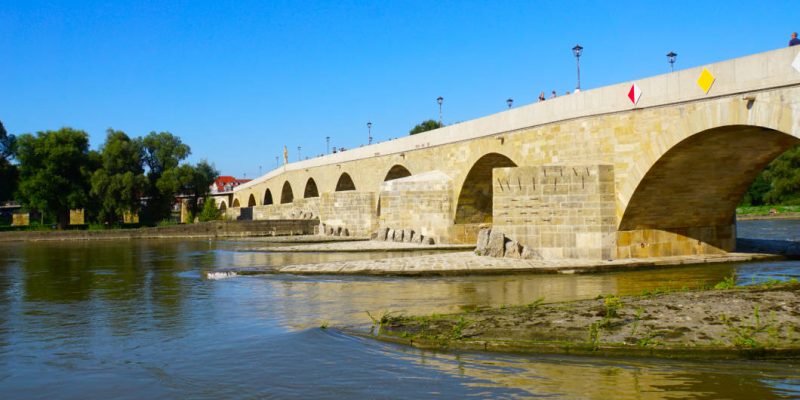 Along the Danube in Regensburg

Four rivers meet in Regensburg: Naab, Regen, Danube and, although not a "real" river, the Main-Donal Canal. We took a look around Regensburg on the banks of the Danube and also took a boat trip on the famous Danube "Strudel". 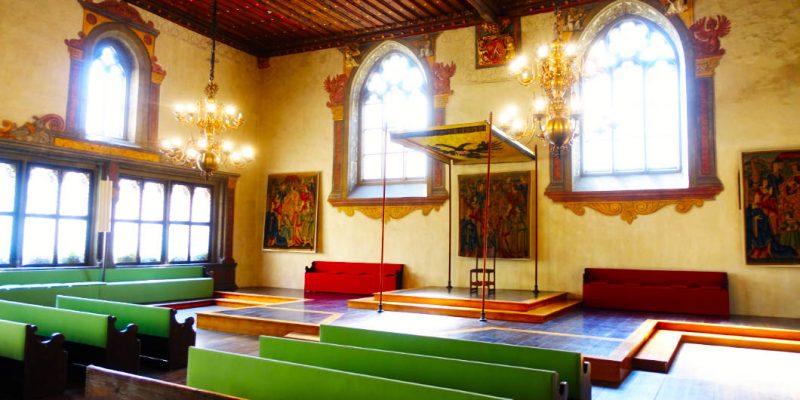 Old Town Hall - from the Perpetual Diet and the Torture Chamber

One of the most impressive buildings in Regensburg is the Old Town Hall on Rathausplatz. Here you can go on a journey of discovery with a guided tour and learn about the history of Regensburg's imperial days.