The port and Hanseatic city of Lübeck is located in the south-east of Schleswig-Holstein on the Bay of Lübeck. A citytrip to Lübeck is a mixture of city, pleasure and relaxation time.

The city is known worldwide for the production of Lübeck marzipan. But the city has much more to offer. It is one of the oldest Hanseatic cities in Europe and the beautiful medieval old town is on the UNESCO World Heritage List. The most famous building in the old town is certainly the Holsten Gate. For many years it was depicted on the 50-DM note and is the city’s landmark.

City visitors love the flair of the old town. A visit to the city’s old town hall is not to be missed and at Christmas time Lübeck’s Christmas market is a major attraction in the city. 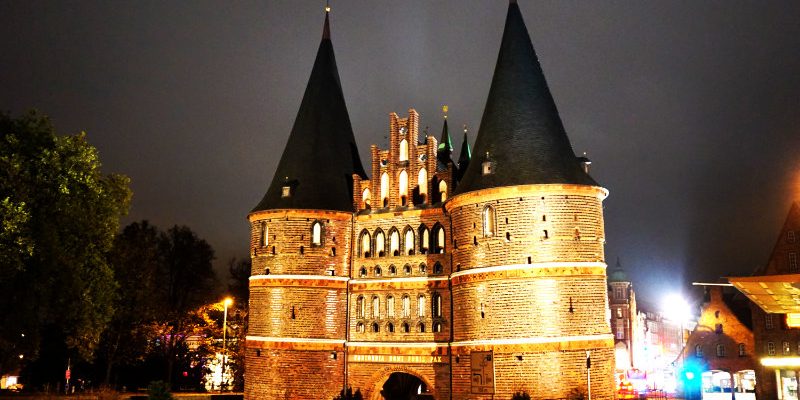 A quick weekend trip to Lübeck

One weekend every year, I travel with a group of friends. After we had already travelled to Hamburg and Prague in the previous years, we picked Lübeck as our next destination. Arrival: Saturday morning, departure: Sunday afternoon. A short trip to Lübeck.

A quick weekend trip to Lübeck   →