Latvia is a country in Northern Europe that is officially known as the Republic of Latvia. Due to its location near the Baltic Sea, it is often referred to as a Baltic State. It includes land borders with Estonia, Lithuania, Russia and Belarus, plus a maritime border with Sweden. The capital and largest city in Latvia is Riga. The official language is Latvian. The majority ethnic group is Latvians at 62 percent, but Russians also make up about 25 percent of the population.

Latvia’s climate is a temperate seasonal climate with much influence from the Baltic Sea, however, Latvia does get snowy winters and has four distinct seasons. Popular tourist attractions in Latvia include Gauja National Park, the capital city of Riga, the seaside resort town of Jurmala, Rundale Palace and Museum and many medieval castles found throughout the country. 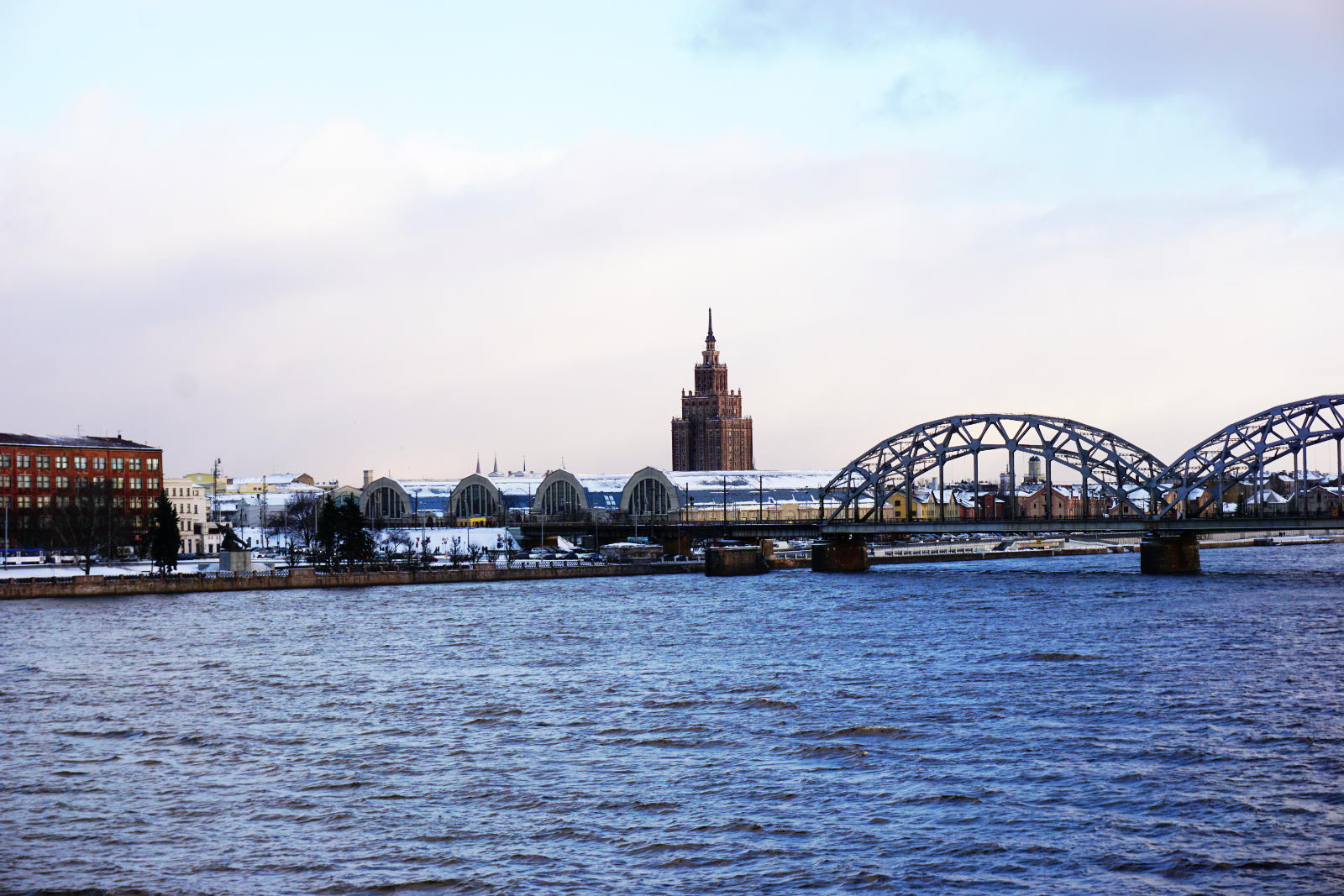 Riga is the capital of Latvia and the largest city in the Baltic Sea with about 700,000 inhabitants. With about one million inhabitants in agglomeration, Riga is also the largest metropolitan area in the three Baltic States.