Slovakia is officially called the Slovak Republic, and it is a landlocked, Central European country with borders to Poland, Ukraine, Hungary, Austria and the Czech Republic. The main ethnic group in Slovakia is Slovaks at 80 percent. The official language is also Slovak. The capital and largest city in Slovakia is Bratislava in the south.

The climate of Slovakia can be described as continental and temperate. Summers are warm, but winters are cold, cloudy and humid. Southern Slovakia where the capital is located enjoys hotter summers with temperatures well over 80 degrees Fahrenheit. Tourism in Slovakia centers around its beautiful natural landscape as well as spas, ski resorts, historic churches and medieval castles. Many of Slovakia’s castles are in ruins, but it is home to Cachtice Castle, which was once the home of the infamous Elizabeth Bathory.

Holidays in Slovakia – so far the destination Slovakia was not included in our plans. But after a visit to Bratislava, the capital of Slovakia, we realize – this country is really worth a trip. 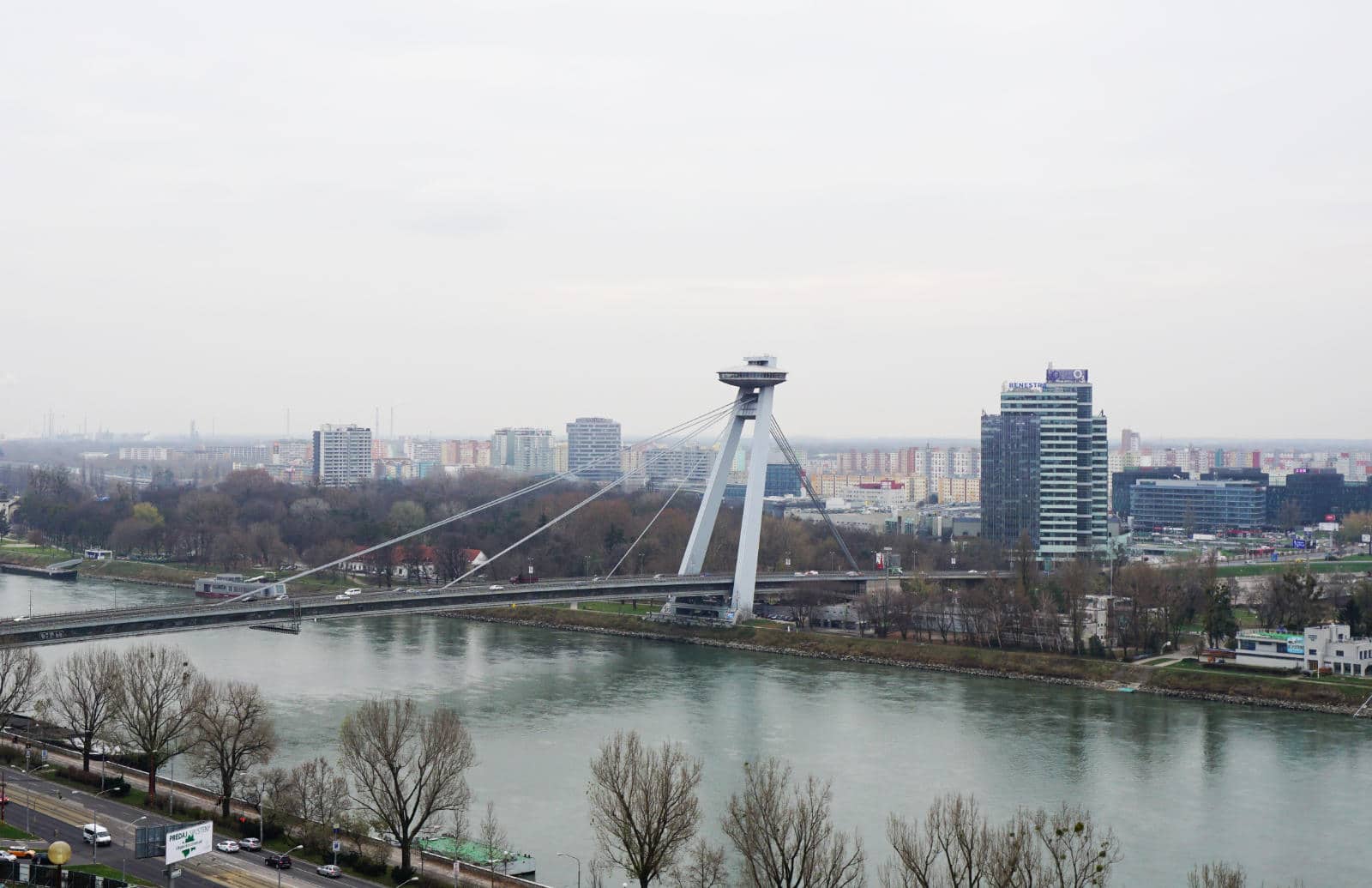 Bratislava is the capital of Slovakia and with 419,678 inhabitants the largest city in the country. It is situated on the south-western border of Slovakia at the Dreiländereck with Austria and Hungary.

Statistics cookies collect information anonymously. This information helps us to understand how our visitors use our website.

Content from video platforms and social media platforms is blocked by default. If External Media cookies are accepted, access to those contents no longer requires manual consent.