The Republic of Turkey is a country mostly located in Western Asia with some part of its landmass also considered as Southeastern Europe. The largest city is Istanbul, which straddles both Europe and Asia in its location. The capital of Turkey is Ankara. Turkey shares borders with Bulgaria, Greece, the Black Sea, Georgia, Armenia, Iran, Iraq and Syria. Turkey is home to a variety of ethnic groups, but the official language is Turkish.

Turkey has a temperate Mediterranean climate in the west, a temperate oceanic climate along the Black Sea and a continental climate inland on the Anatolian Plateau. Tourism is an important part of the Turkish economy, and top spots include the beaches on the Turkish Riviera as well as several historic spots like Göbekli Tepe, which is the oldest religious site in the world, and a number of other World Heritage Sites. 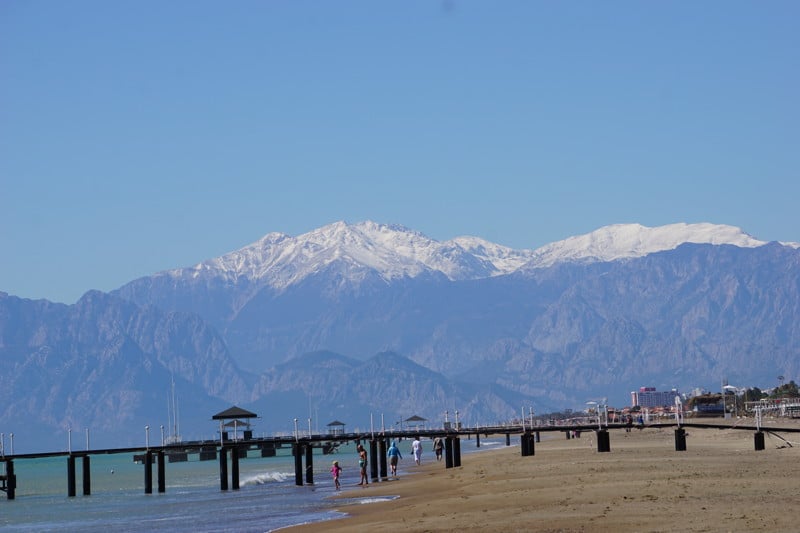 Antalya is a Turkish city on the Mediterranean. It is located in the south of Asia Minor, the region is also called the Turkish Riviera, as there are beautiful long sandy beaches. Lara is a district of Antalyas, which can be reached from the airport after a 20 minute transfer time.