The Upper Franconian town of Bamberg is the secret “beer capital” of Germany. The density of breweries and the range of beer on offer are great – but holidays in Bamberg offer much more!

Bamberg lies on the edge of the Steigerwald and was built on seven hills in the Middle Ages. The oldest inhabited hill is the Domberg with its imposing church building. The other six hills are the Michelsberg (where there is a monastery), the Kaulberg (with the Upper Parish), the Stefansberg (where the church of St. Stephen stands), the Jakobsberg with the church of St. James, the Altenburg and the undeveloped Abtsberg.

The historic old town of Bamberg has been on the UNESCO World Heritage List since 1993. A stroll through the winding alleys and a visit to the local breweries is one of the most popular tourist activities in the city.

Holidays in Bamberg – what to do 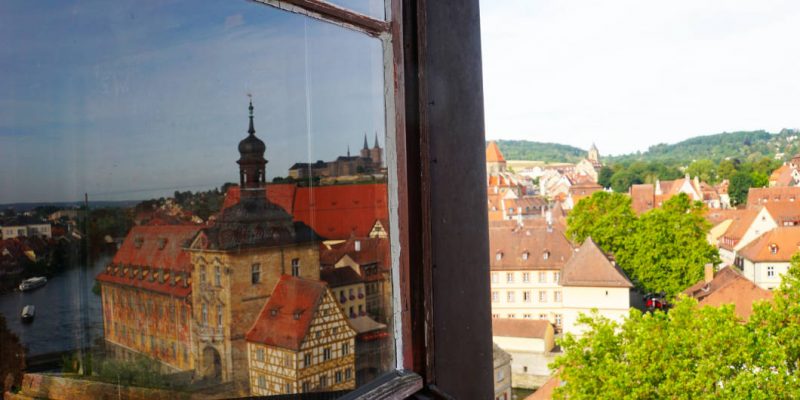 Bamberg in a weekend

I wasn't just in Bamberg to move from one brewery to the next. Of course, I also wanted to gather some city impressions and discover Bamberg's sights. 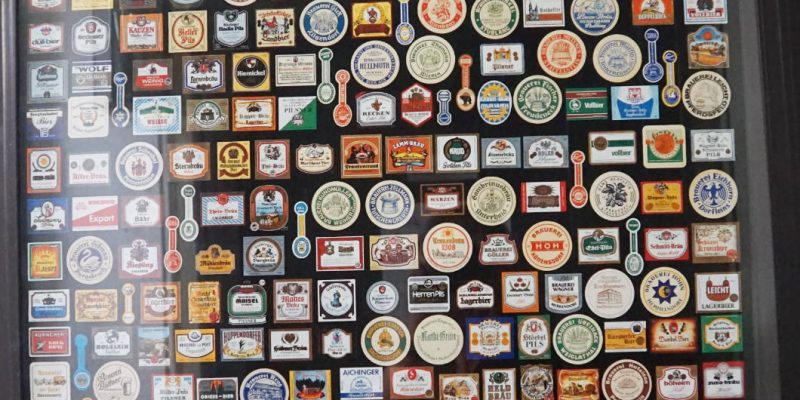 Bamberg beer - a weekend on the road from brewery to brewery

Franconia is beer country and Bamberg is considered the beer capital - is that really true? I set off for Bamberg to discover Bamberg beer, the breweries, the cellars and the city's beer scene. 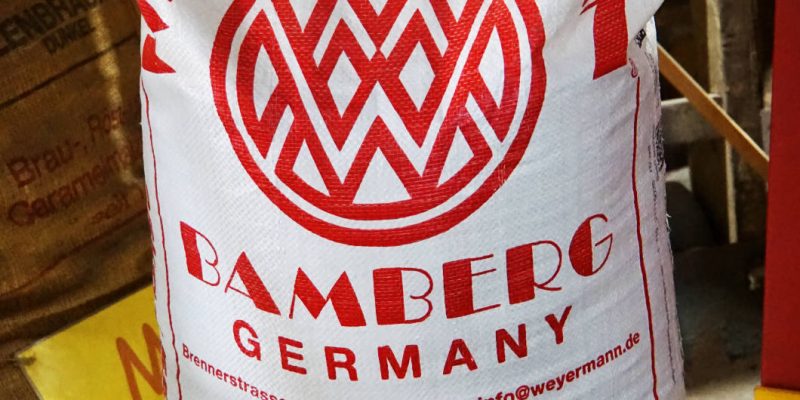 Malt from Bamberg conquers the world - Visit to Weyermann

In Berlin I visited the Old Malt House and learned something about the history of malting. In Bamberg I was now allowed to visit the highly modern Weyermann malt house. I wonder if there are still similarities. 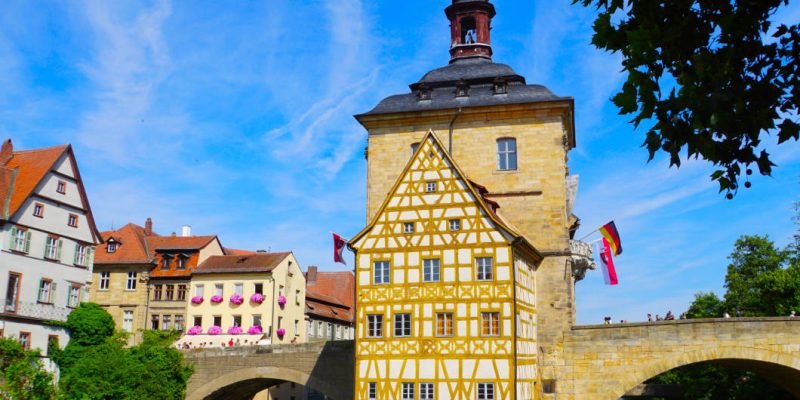 If you look at pictures of Bamberg, you will always see a beautiful half-timbered house on an island. This is probably the best-known and most important building in the city - the old Bamberg town hall.