Serbia, which is officially known as the Republic of Serbia, is a landlocked country within Southeast Europe. It has borders with Hungary, Romania, Bulgaria, North Macedonia, Croatia, Bosnia and Herzegovina and Montenegro. The largest city and capital city is Belgrade, and it is also one of the largest cities in Southeast Europe. The official language is Serbian, and the largest ethnic group is Serbs at 83 percent.

Serbia has a humid subtropical climate with influence from the Mediterranean Sea, the Atlantic Ocean and the Eurasian landmass. The north part of the country has cold winters and hot summers. The south part has dry summers and cold winters. Serbia’s tourist industry mainly focuses on mountain resorts and spa towns. Some famous mountain resorts include Kapaonik and Zlatibor, and some of the biggest spas include Vrnjacka Banja and Banja Koviljaca. 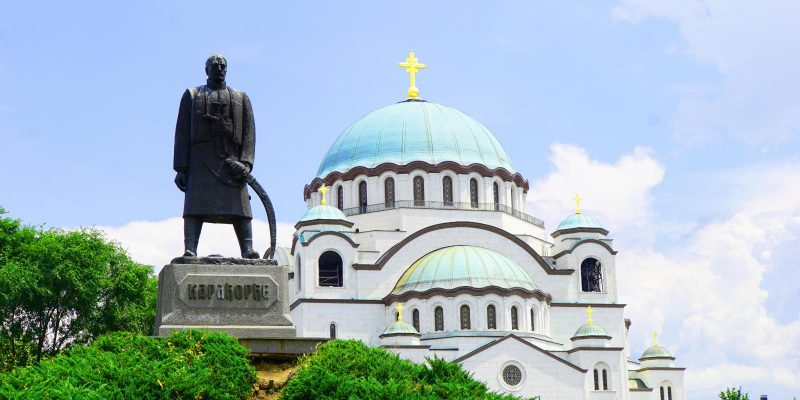 For over 7000 years, people have inhabited the area where the Sava River flows into the Danube. Today, the city of Belgrade is located there. A city trip to Belgrade is a trip to a city with strong contradictions. 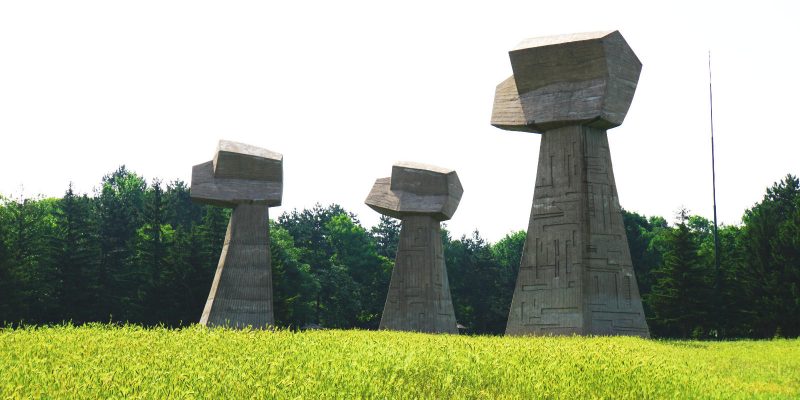 Just under 250 kilometers from Belgrade lies the third largest city in Serbia, Niš. The industrial and commercial city is still a relatively little visited place by Western Europeans. Unjustly, as we noticed during our Niš city trip. In addition to various cultural institutions, a dreamlike environment invites you to hike and relax.