What is the best way to explore a city? Clearly, with short walks that are also a little off the beaten track.

I would like to present some walks in Berlin here. Walks of different lengths, sometimes with more or less sights and walks on specific themes. 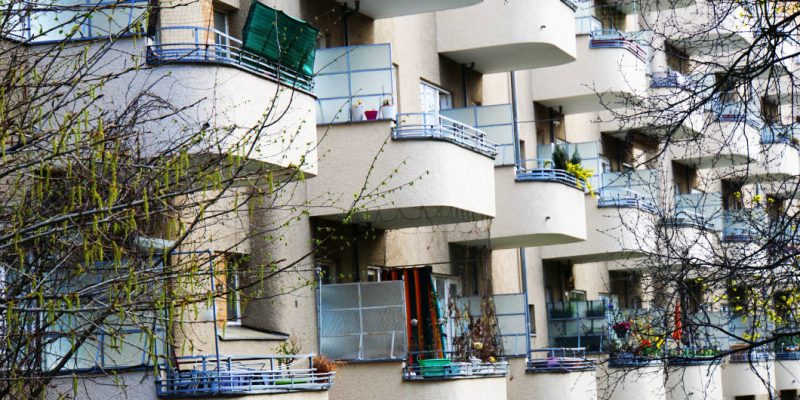 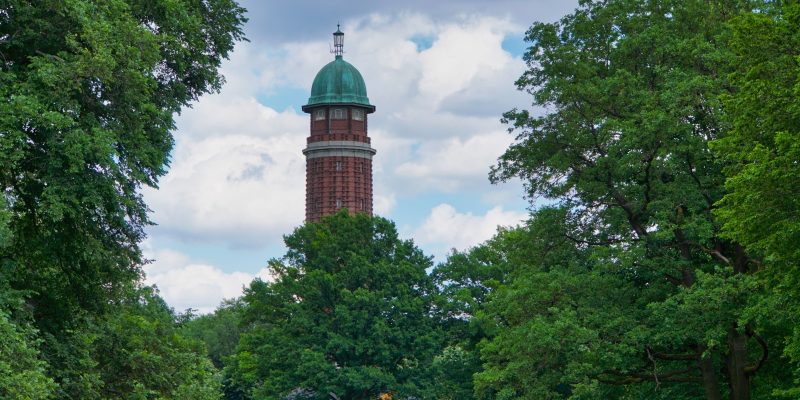 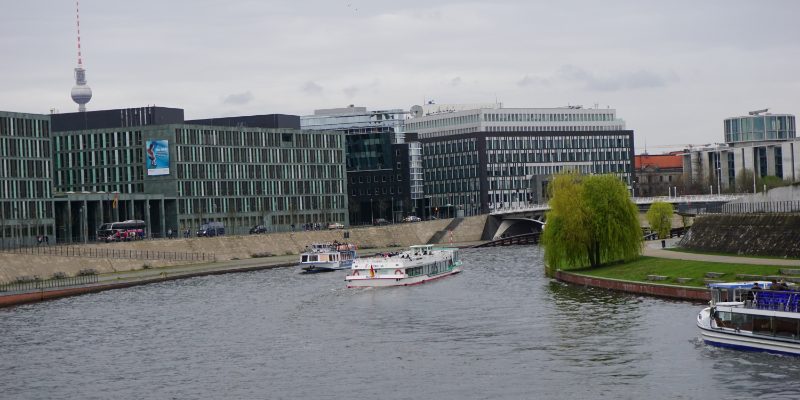 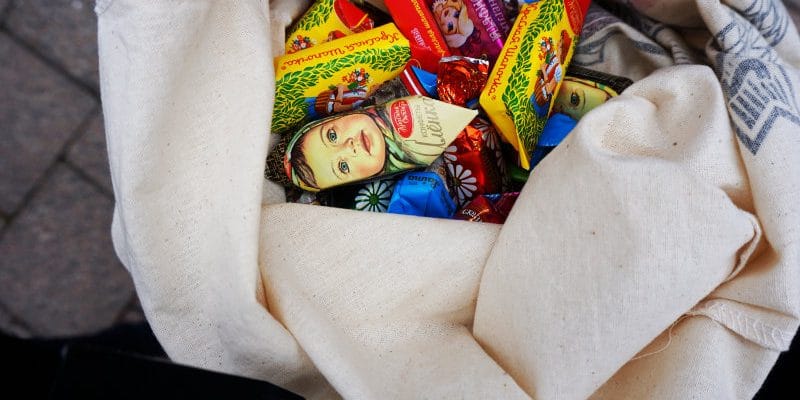 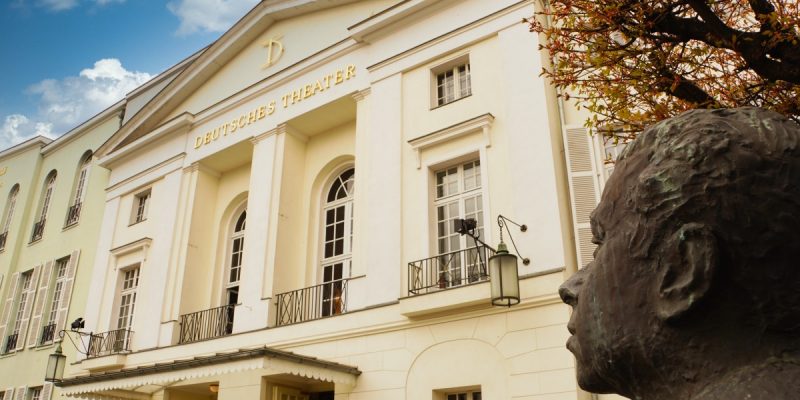 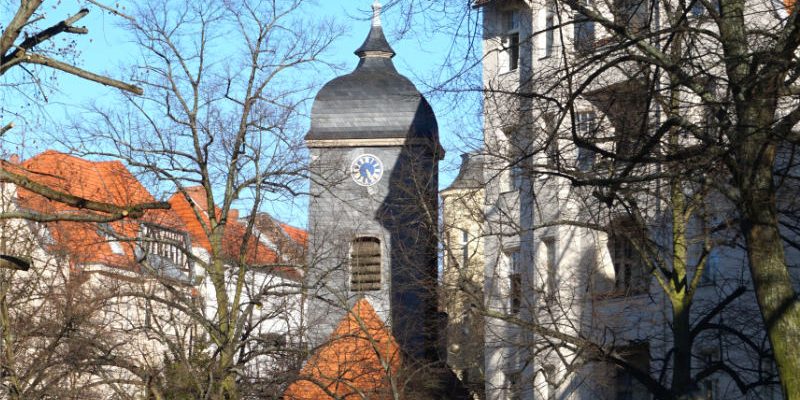