The Kingdom of Denmark is situated between the North Sea and the Baltic Sea, forming a bridge between Central Europe and Northern Europe. A holiday in Denmark is a time out near the sea.

In total, the kingdom consists of 443 named islands, of which over 70 are inhabited. The holiday region of Denmark can be very well divided into its geographical parts:

Each region in itself offers a varied holiday in Denmark. 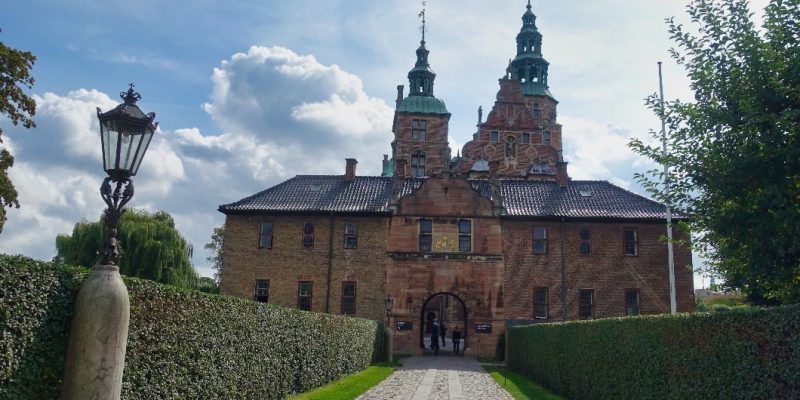 Københaven or Copenhagen is the capital of Denmark and the largest urban center of the country. Anyone who has ever taken a city trip to Copenhagen will be thrilled by the flair of the city.