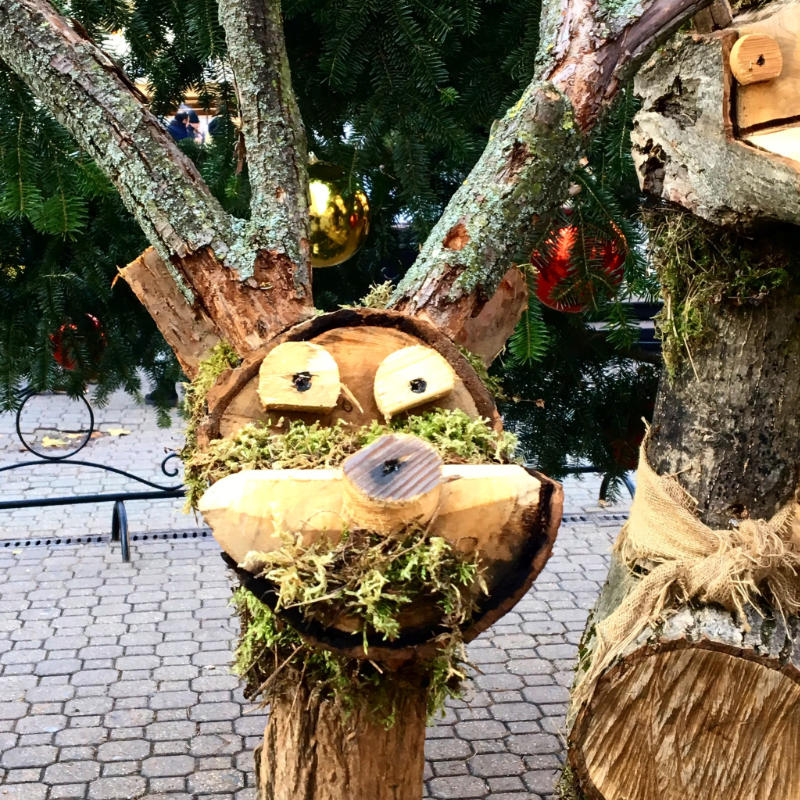 When we planned our trip to Budapest we knew we just had to make it a Christmas market trip. There is nothing I like more than discovering a new city in the winter with all the Christmas lights up. And if there is snow, that is the icing on top. 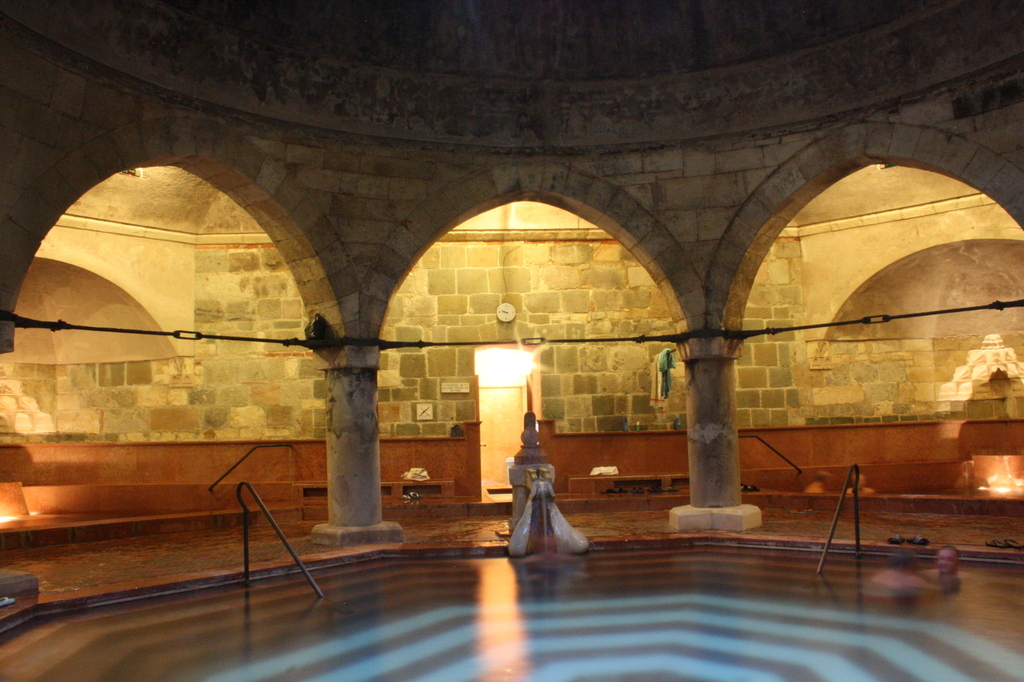 Pure relaxation at the Rudas Spa

Sunday morning – we decided we wanted to try on of Budapest’s many spas. We quickly picked one and we planned our trip to the Rudas Thermal Bath. 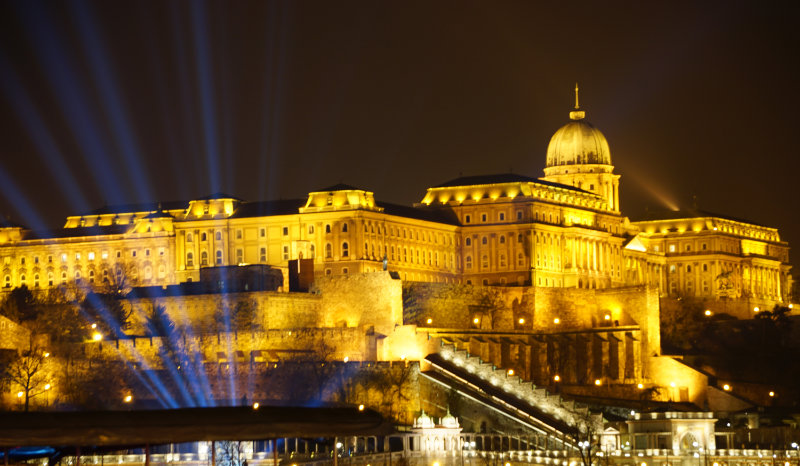 Out and about in Buda

The city of Budapest is split in two by the river Danube. Before both parts of the city merged, two separate cities developed on either side of the river, Buda on one side, Pest on the other. The merging of the two cities (and the town Óbuda) was decided by the revolutionary Hungarian government in 1849. When the Habsburgs got back into power, they reversed the decision. A new decision to join the cities from 1873 stuck and Budapest was born. 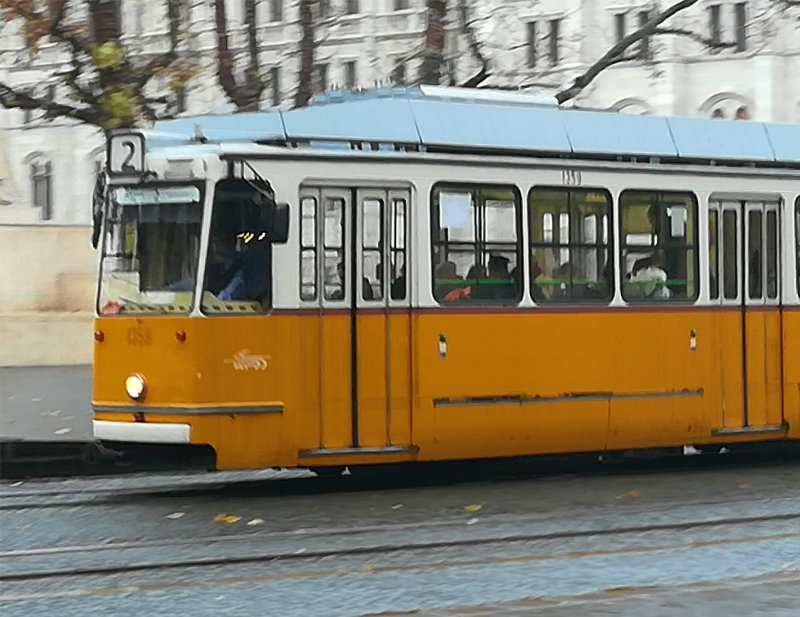 Taking the tram number 2 along the Danube

I love city tours. Sit somewhere comfortable, listen to more or less interesting anecdotes and get an overview of the city. 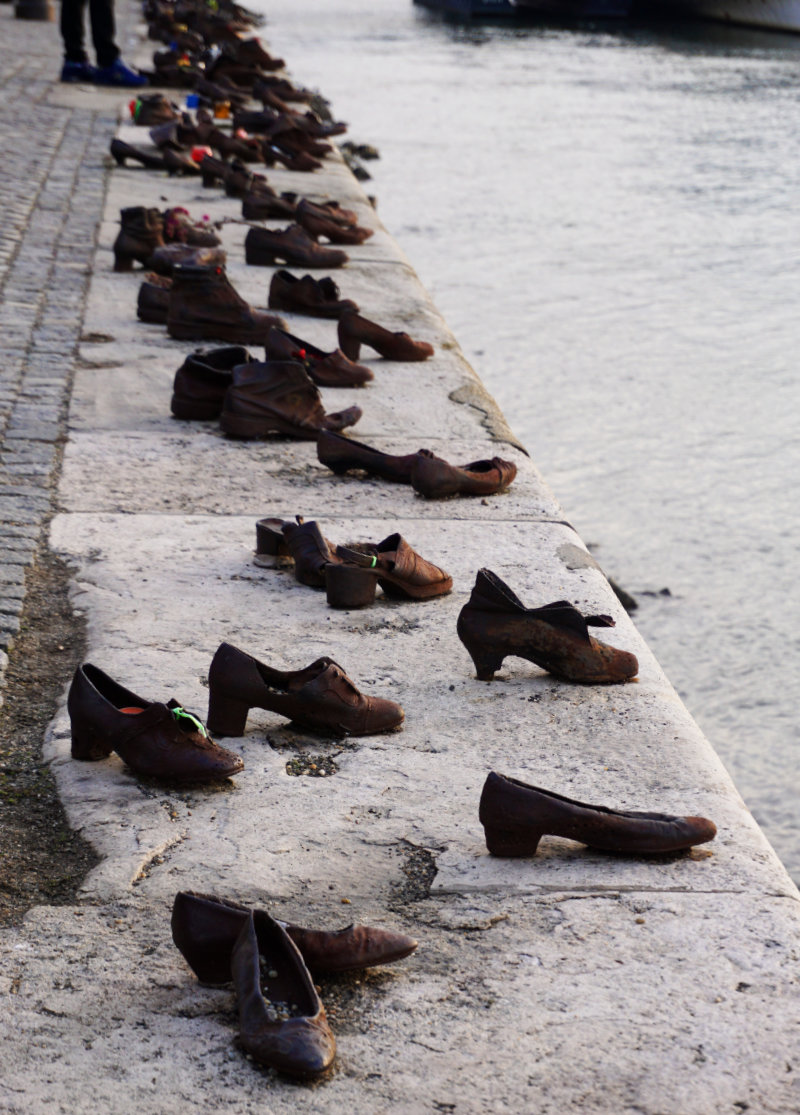 Why are there shoes by the river Danube?

Why are there shoes by the river Danube?
And why are there Peter Falk, a fat policeman and a painter in Budapest?
These are questions we asked ourselves on our adventures in Budapest – when we passed monuments and statues. 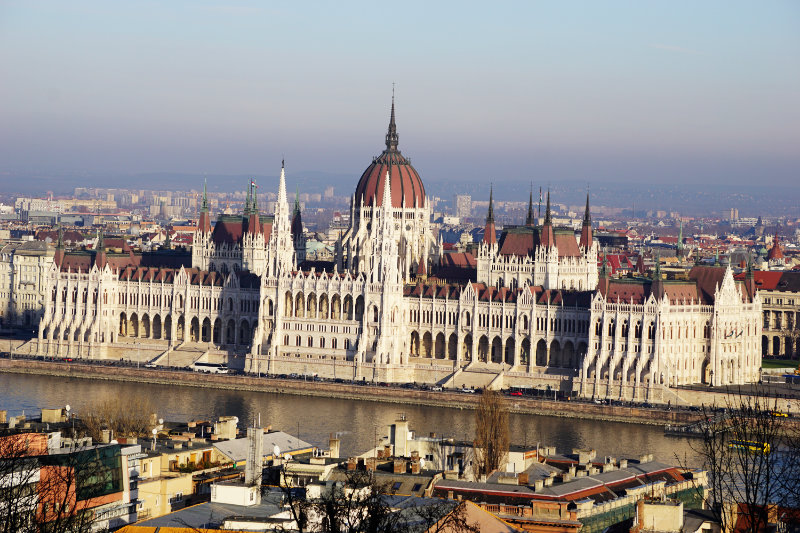 A tour of the parliament building in Budapest

Since almost half a million people visit the parliament building in Budapest each year it must be worth it – that’s what I thought. So I researched and planned and researched some more and decided that we are going to plan our visit once we’re in Budapest and skip the expensive tickets that third parties offer. 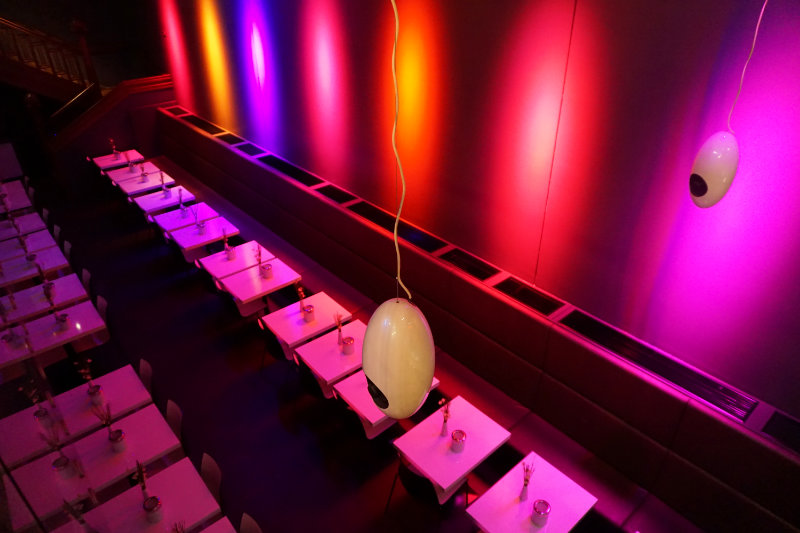 The Bohem Art Hotel is in the heart of Budapest. We chose this hotel for our first stay in Budapest and it turned out to be exactly the right choice. 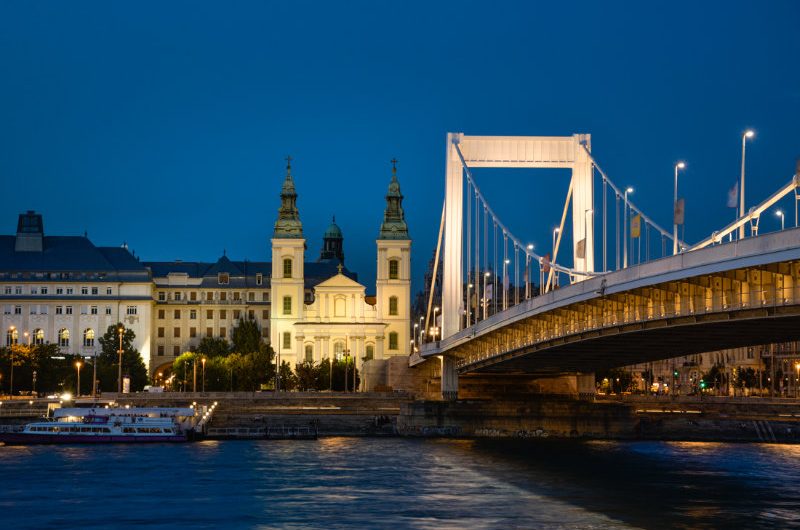 The oldest church in Budapest is the inner city parish church (Church of the Assumption of Mary) in Pest. A visit to this church is a true insider tip for Budapest. A wonderful church can be discovered in a peaceful atmosphere, far away from the tourist masses