In Tuscany, Italy, lies one of the country’s most famous cities. Pisa has become world famous because of one building and has so much more to offer.

Pisa lies at the confluence of the Arno and Auser rivers. The circumstances that led to the founding of the city are not known. However, the foundation of the city probably goes back to the Etruscans, as archaeological finds have been made here.

In the 11th century, Pisa developed into a maritime republic, although it is not located on the sea. The city’s most famous buildings were built at this time: Pisa Cathedral (1063/1174), the Leaning Tower as an independent campanile (1173) and the Baptistery (1153). Visitors from all over the world are drawn here every year, but many only stay in the city for a short time. So they miss out on the beautiful palazzi, churches and squares that characterise life in the city.

Discover the sights of Pisa 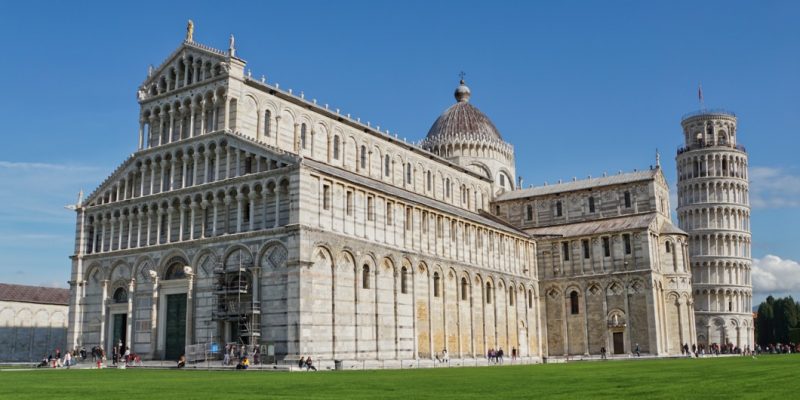 Piazza dei Miracoli - the square around the Leaning Tower of Pisa

The square around the Cathedral got its name from an Italian writer and poet who wrote about the "Meadow of Miracles" (Piazza dei Miracoli) in his book. The green area near the city walls is located a bit away from the historical center. 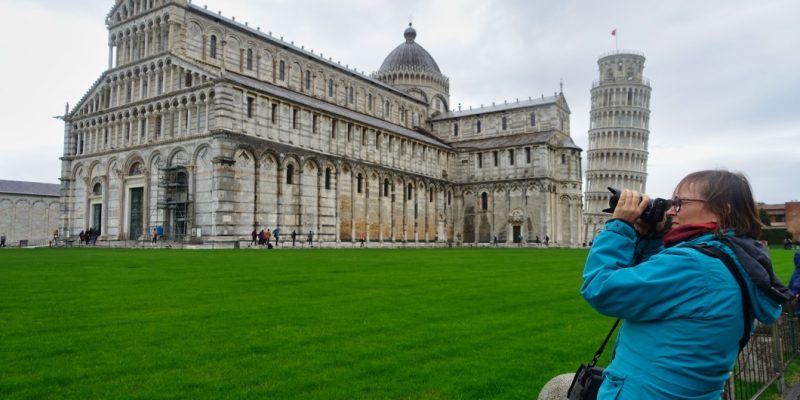 The Leaning Tower of Pisa and the perfect photo

If you look for pictures of the Leaning Tower of Pisa, you will come across countless pictures of tourists in strange postures. We have taken a closer look. 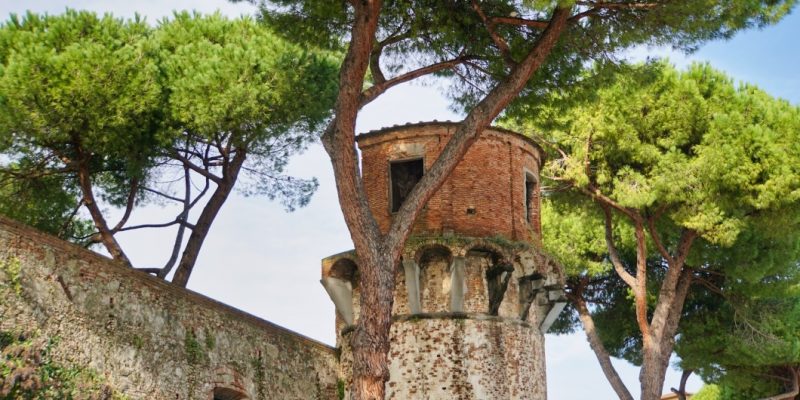 Sights in Pisa: out and about in the city at high tide, rain and sunshine

Before we set off for Pisa, we had already heard in the press that it was going to be wet there. Wet from above - there was supposed to be a lot of rain - and wet from below - the Arno had already overflowed its banks and the high water determined life in the…