Greece is located at the southeastern tip of Europe. It includes a mainland and several thousand islands, which are scattered around the Ionian Sea and the Aegean Sea. Greece was a center of great influence in ancient times and is still considered the beginning of Western civilization. Athens is the capital of Greece and still has many landmarks from ancient times like the Parthenon Temple. Greece is well-known among tourists for its scenic sandy beaches.

Greece is bordered by Albania in the northwest, Bulgaria and North Macedonia directly north, and Turkey in the northeast. Greece is also considered a crossroads between the continents of Europe, Africa and Asia. The official language of Greece is Greek, and the official religion is Eastern Orthodox. The Grecian climate is mainly Mediterranean, which means it has hot and dry summers with mild and wet winters. The northwest mountain areas of Greece are known to get heavy snow. 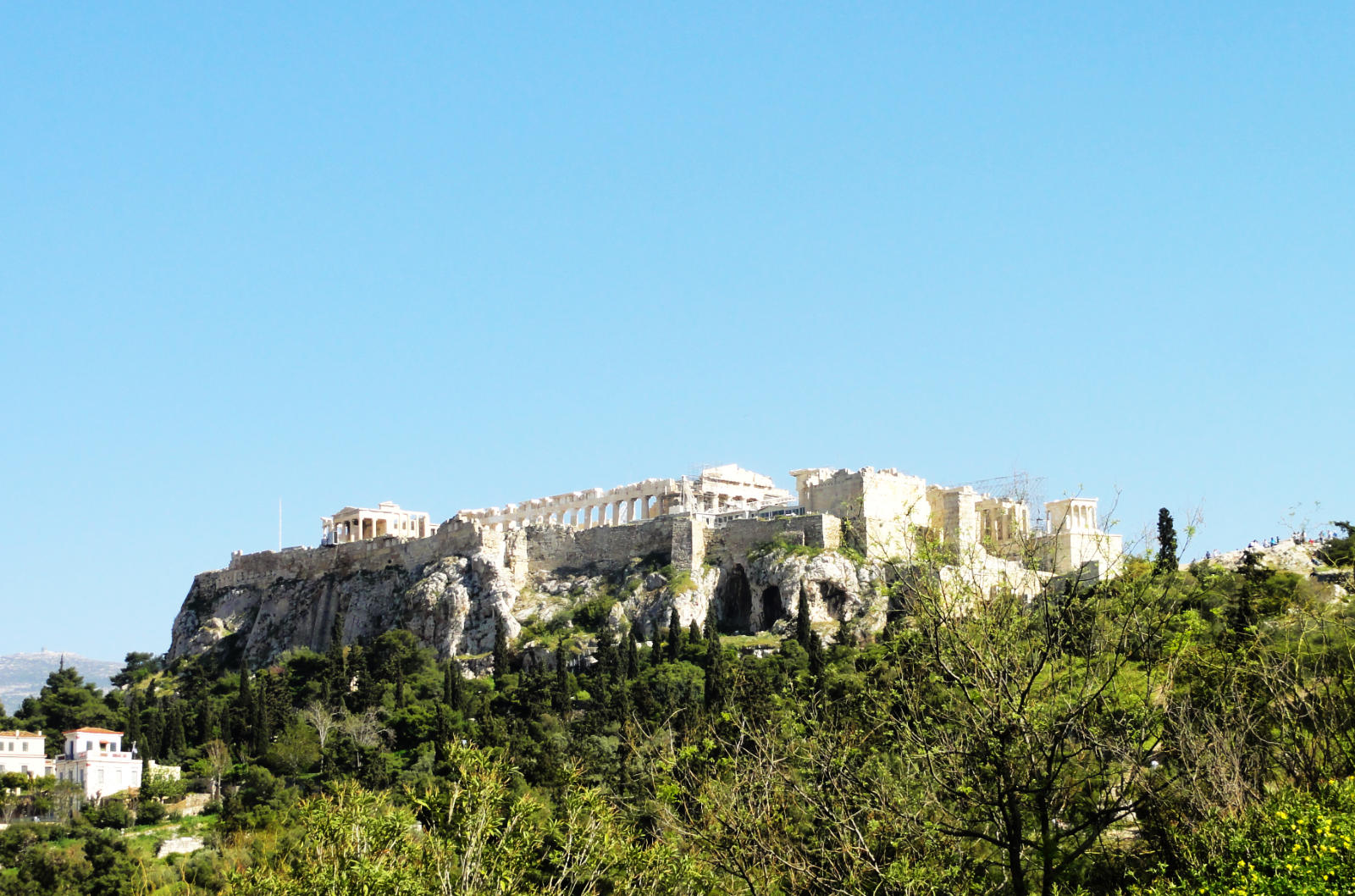 Athens is the capital of Greece. On a trip to Athens, a city trip with a cultural history trip can be ideally combined with the return to Greek antiquity. 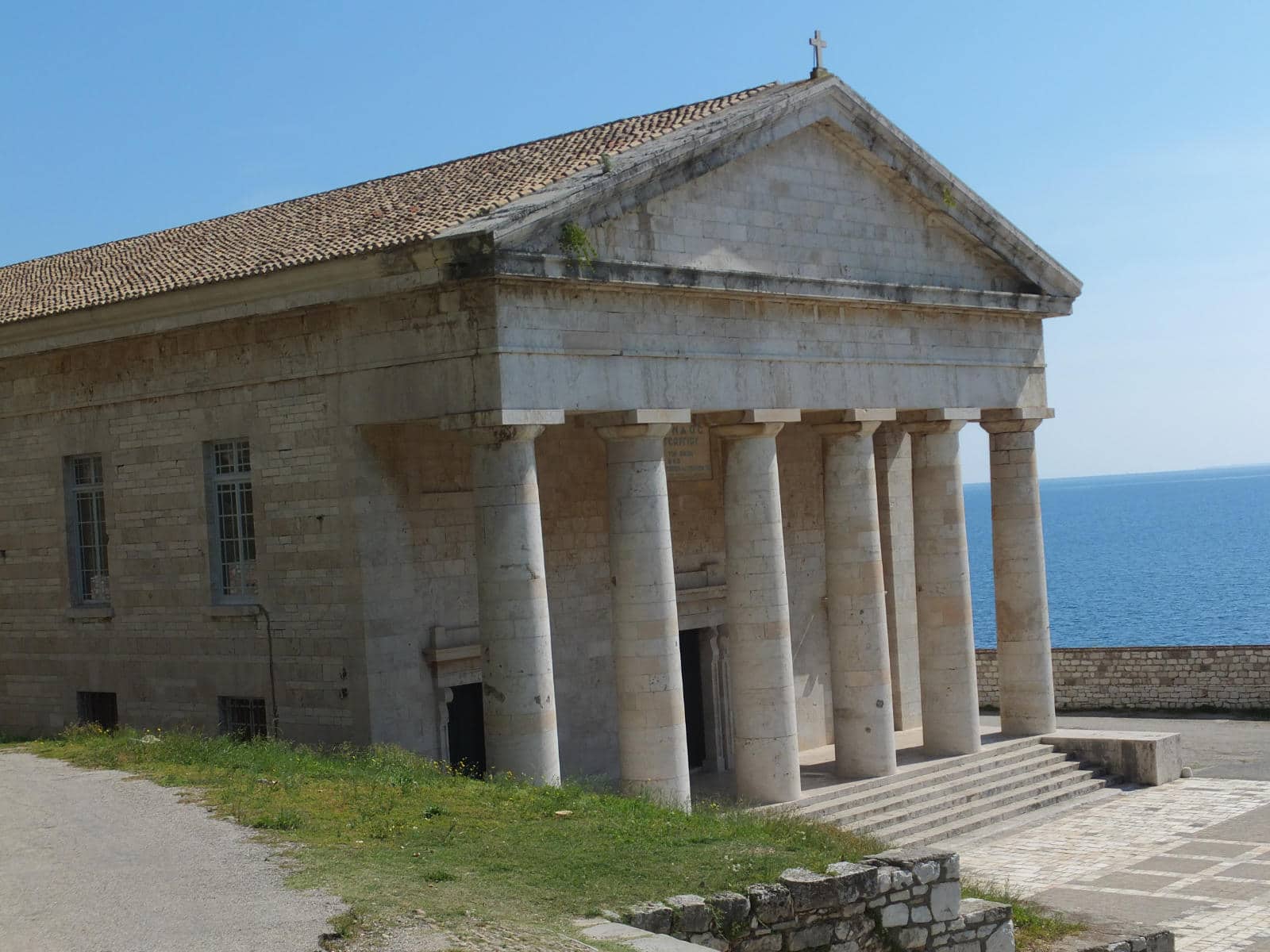 The Greek island of Corfu is definitely worth a trip. Besides beach holidays, you can also do some nice excursions and discover the island. 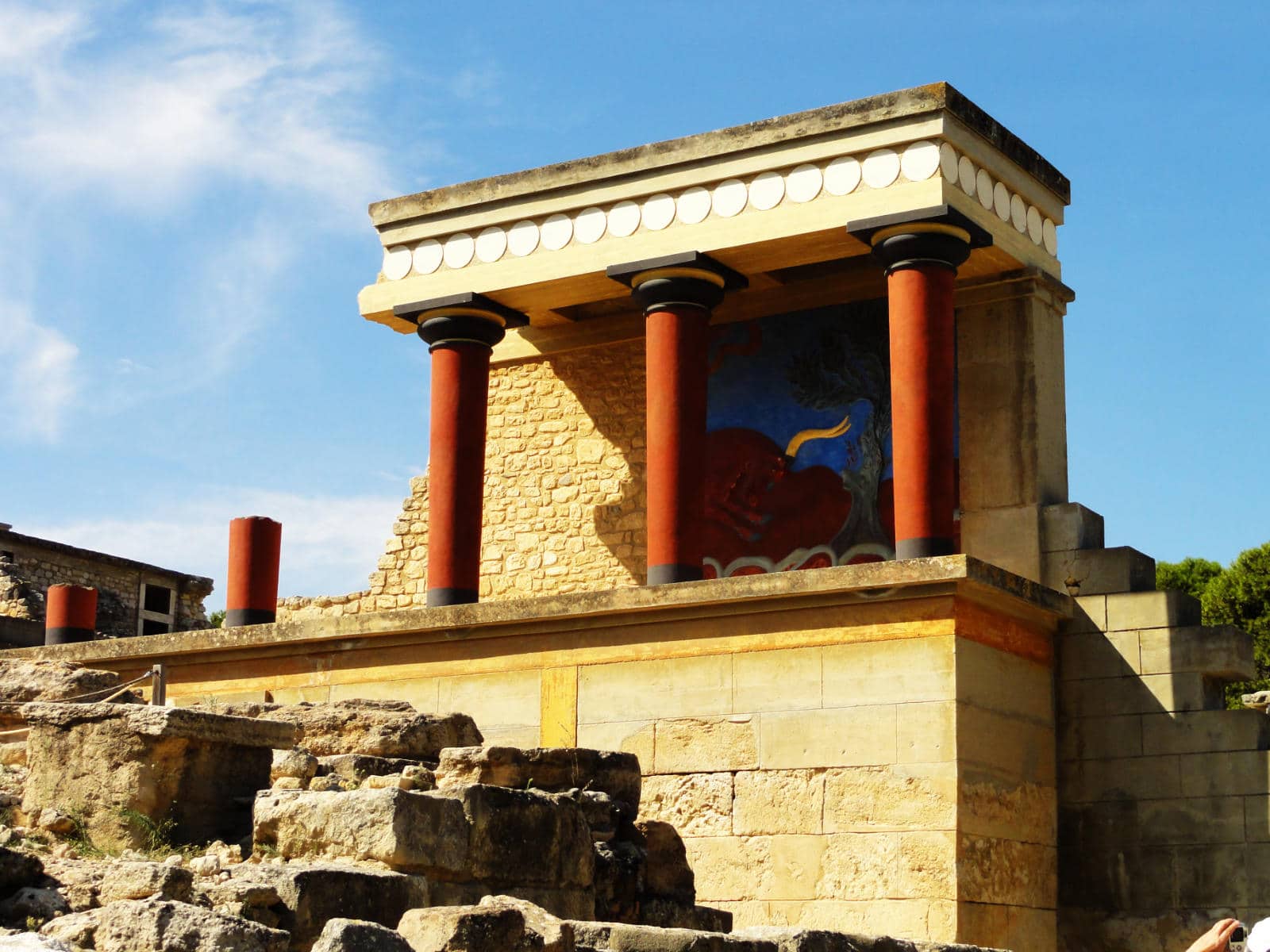 Crete is the largest Greek island. It is located in the Mediterranean Sea.