Hungary is a country in Central Europe with borders to Slovakia, Ukraine, Romania, Serbia, Croatia, Slovenia and Austria. The main ethnic group is Hungarian at 98 percent, and Hungarian is also the official language. The capital and largest city is Budapest with other large cities in Debrecen, Miskolc and Pecs among others.

The climate of Hungary is temperate and seasonal. Winters are cold and snowy with fairly warm summers of low humidity. Rain is also a frequent occurrence in Hungary with an average yearly total of about 23.6 inches. Hungary has a rich culture that is attractive to visitors. The largest European synagogue is located in Hungary and it was built in 1859. Hungary also has a rich musical history with many famous composers hailing from the country, including Franz Liszt, Franz Schmidt and Bela Bartok among others.

We will present our tips for a great time in Hungary. 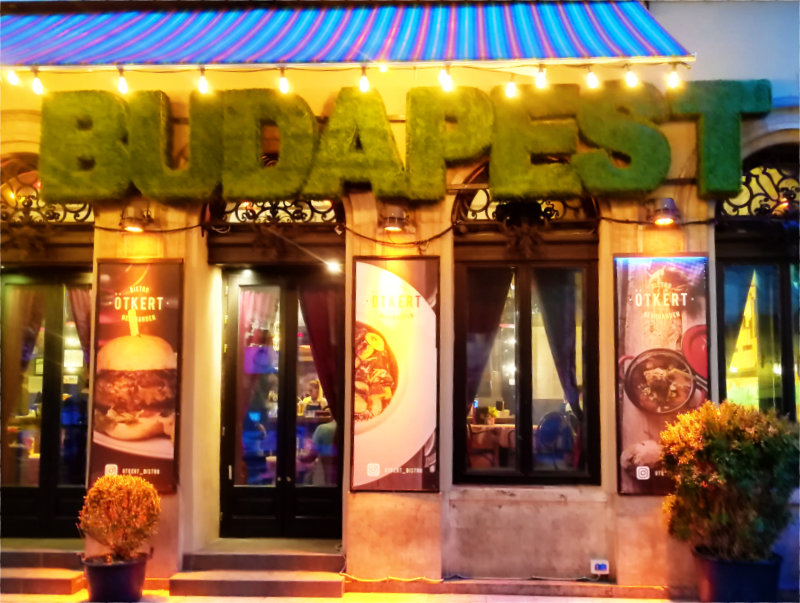 A city trip to Budapest offers plenty of variety and relaxation. Here you can not only enjoy sightseeing, shopping and good food, but also relaxing hours in the famous thermal baths.

If you are satisfied with the service in the restaurant, it is customary in Hungary to tip the customer. Some restaurants automatically add a 10-13% tip to the bill. If this flat rate is not mentioned separately, it is common to tip about 10%.

For taxi rides it is customary to tip about 10%.