Poland, or the Republic of Poland, is a country in Central Europe with borders to Germany, the Baltic Sea, the Czech Republic, Slovakia, Belarus, Ukraine, Lithuania and the Russian Federation. The capital and largest city is Warsaw with other large cities being Krakow and Lodz among others. The official language of Poland is Polish and the largest ethnic group is Polish at 98 percent.

Poland’s climate is largely temperate with some zones in the north being oceanic and some south and east zones being continental. Summers are usually warm and winters are fairly cold. Poland’s economy is helped greatly by tourism, and popular attractions include the UNESCO World Heritage Site of Zamosc Old City as well as the southern mountains, northern sandy beaches and the former Polish capital of Krakow, which was a hub of the Renaissance.

Explore the destinations in Poland 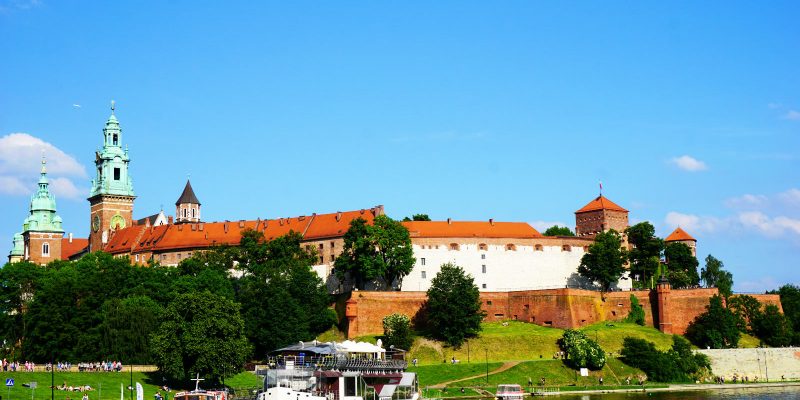 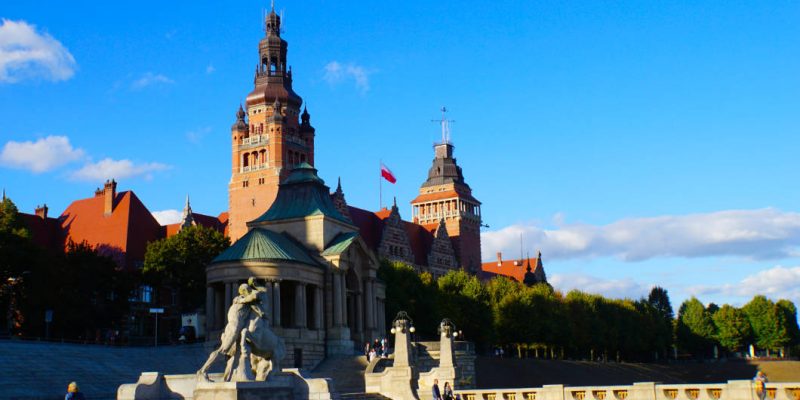 Szczecin - city on the Odra 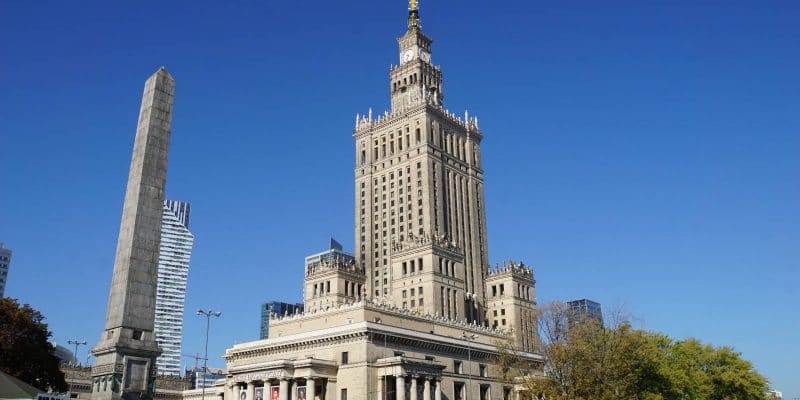 The Polish capital Warsaw is located on the Vistula River. The city is one of the most important transport, economic and commercial centers in Eastern Europe, is a modern, young and dynamic metropolis and a city trip to Warsaw is full of surprises.