Portugal is officially called the Portuguese Republic. The official language and the main ethnic group are Portuguese. Portugal is located in southwestern Europe and most of its area is on the Iberian Peninsula. Portugal’s western and southern borders are covered by the Atlantic Ocean. Spain sits on its north and east borders. Portugal is one of the oldest nation-states in Europe. It has been continuously inhabited since prehistoric times.

Portugal has a Mediterranean climate over most of its area. The average temperature in the mainland varies between 46 and 53 degrees Fahrenheit in the mountains and between 60 and 68 degrees in the south. The Guadiana basin has some of the highest temperatures of well over 100 degrees in the summer. Portugal is known for its beautiful beaches like Marinha Beach in Lagoa. Portugal is also home to a mature Mediterranean forest, which is a very rare natural landform.

Explore the destinations of Portugal

The destinations in Portugal are wonderfully diverse. In addition to interesting large cities you can find beautiful almost untouched regions. 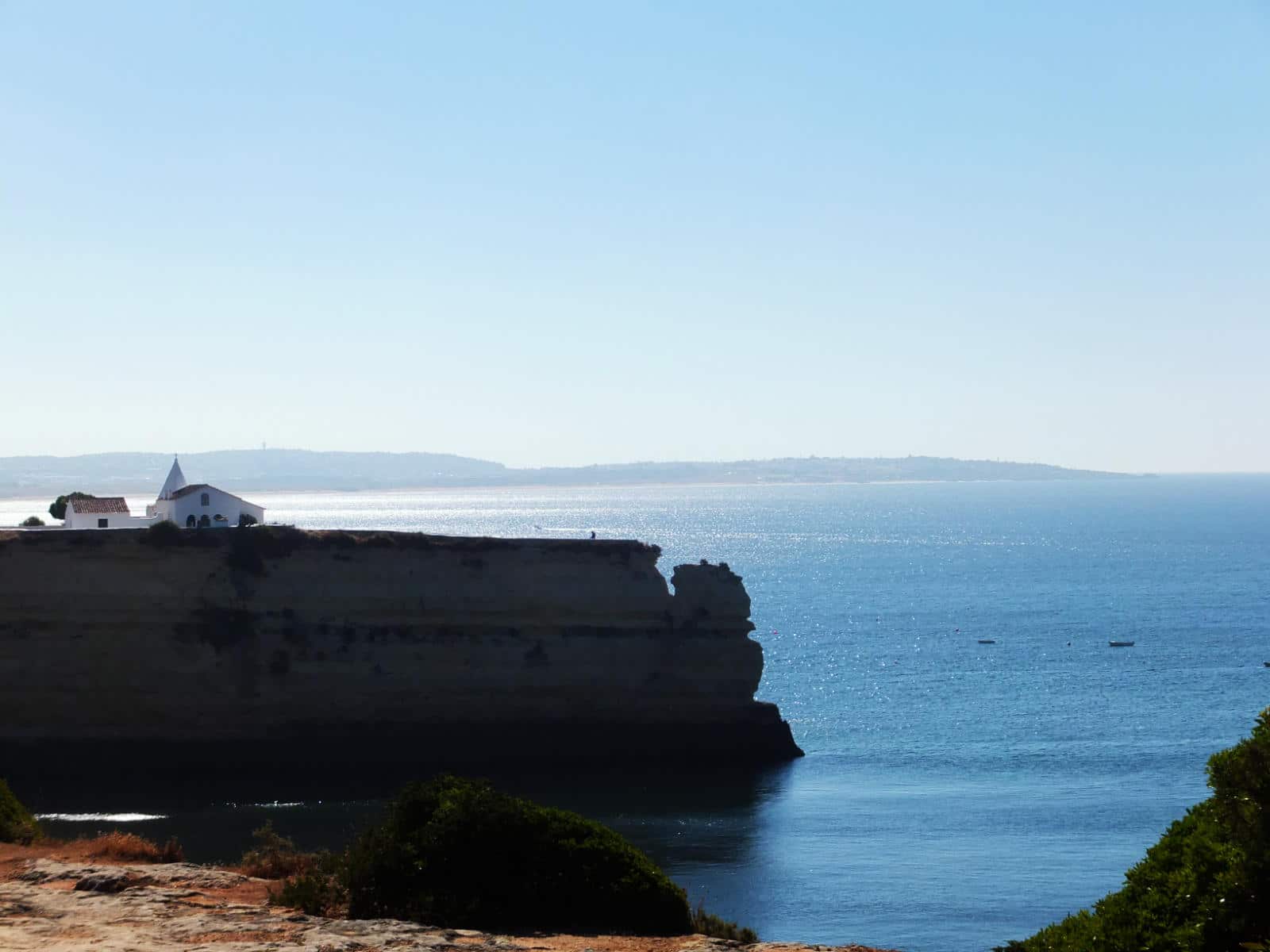 The Algarve marks the entire southern coast of Portugal and has become a popular holiday destination with its charming towns, steep coastlines and sandy beaches. 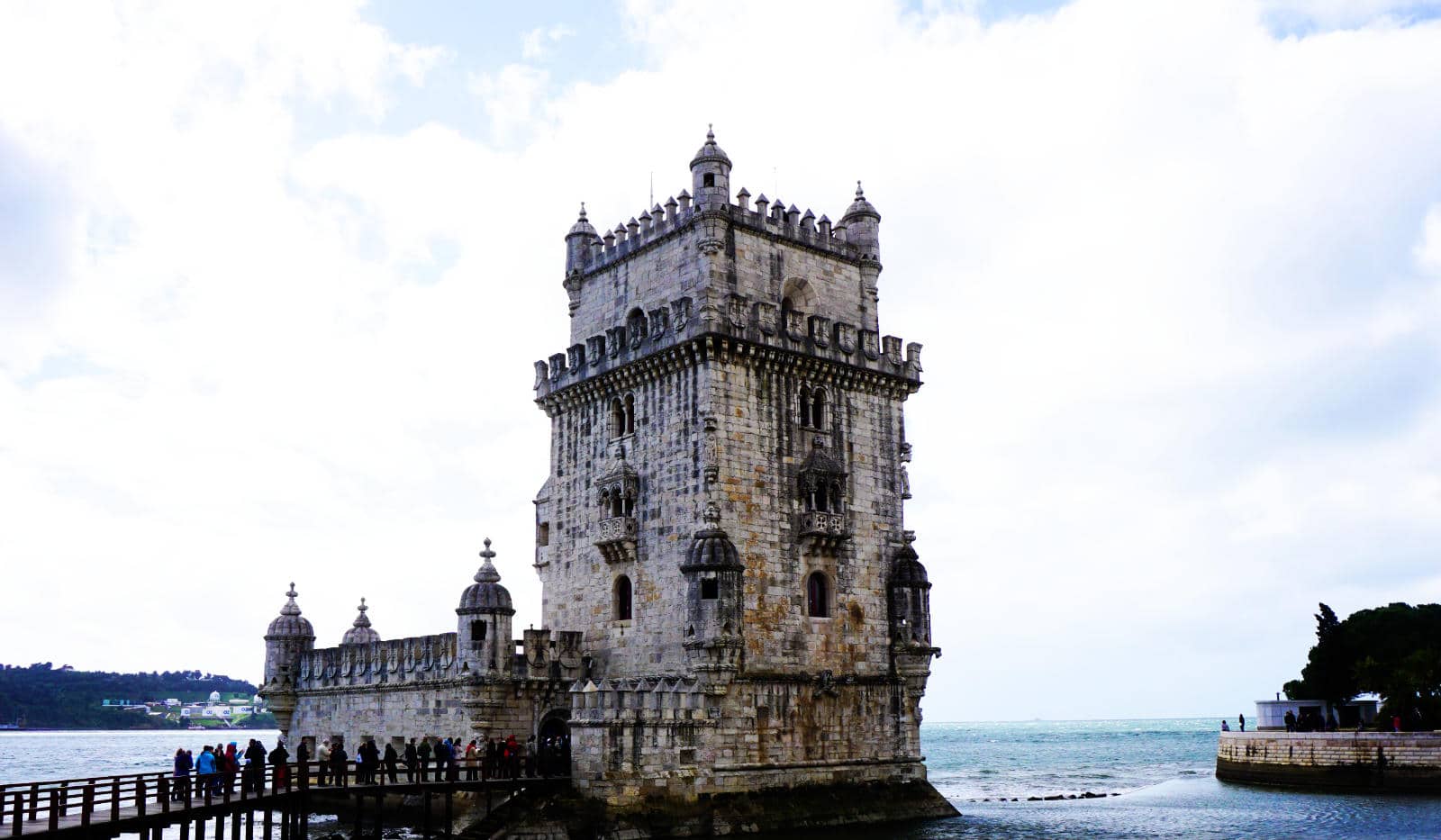 Lisbon, the capital of Portugal a visit for us had long been fixed. In the south-west of Europe there are pleasant temperatures in the winter. 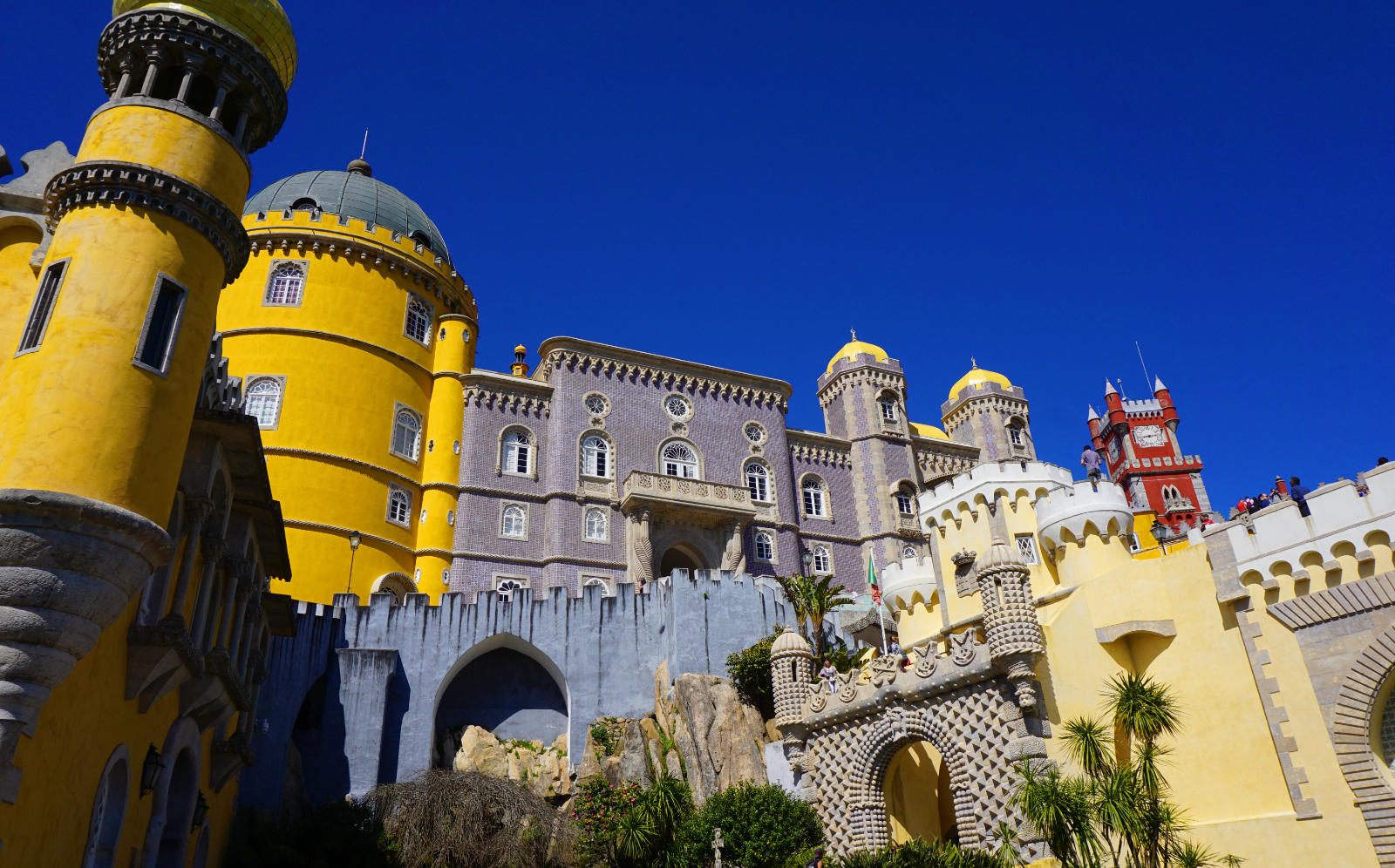 Sintra is about 25 km from Lisbon. The cultural landscape of Sintra has been a UNESCO World Cultural Heritage since 1995. Sintra is known for its centuries-old palaces. These are the main attraction of many tourists.