Eton is known as the training place for young and aristocratic Englishmen. Here is one of the most famous schools in Great Britain.

Windsor with its Windsor Castle is one of the homes of the English royal family. A visit to the castle is definitely recommendable.

Windsor / Eton can be easily reached from London by train. 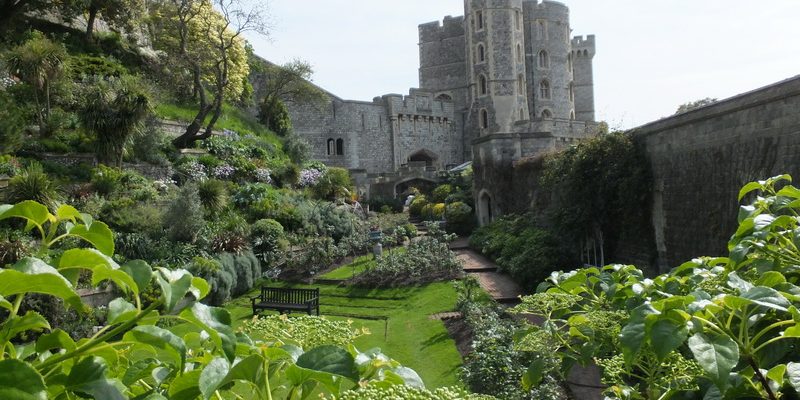 Windsor Castle is in Windsor, around 25 km from London. The river Thames flows towards London beneath the castle.

Windsor Castle is the largest and oldest occupied castle in the world. Together with Buckingham Palace in London and Holyrood Palace in Edinburgh, it counts as one of the main residences of the British Royals. The presence of the Queen in Windsor is indicated by the Royal Standard. It is only in her absence that the Union Jack flies on the Round Tower. 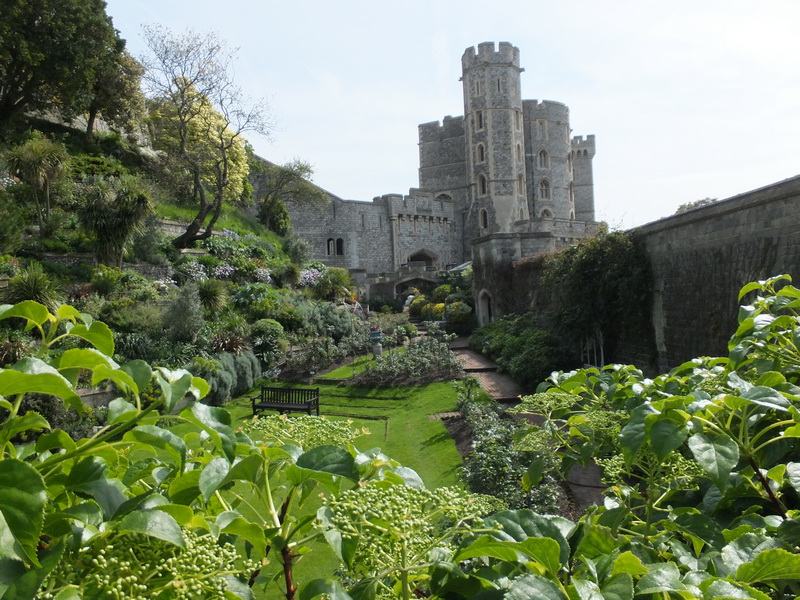 A visit to Windsor Castle is easy with the London Pass. Admission is free and pass holders get to queue in the fast lane. Those who booked a Travel Card with their London Pass also get the train ride to Windsor for free.

We took the train to Windsor and that alone was quite the experience. The journey time is 50 minutes with one change in between to catch the only transit train to Windsor. 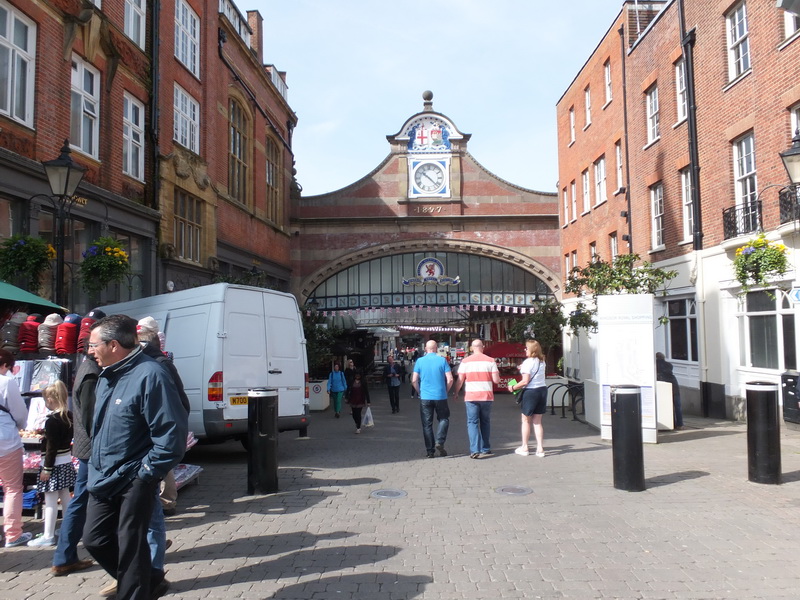 The station is integrated into a shopping arcade. We arrived on time for the first admission to the castle and everything was nice and quiet then. When we left in the afternoon the cafés and restaurants were busy.

It’s only a short walk from the station to the castle.
We planned to arrive as early as we possibly could to avoid the busloads of tourists. It worked!

Set some time aside to queue. The line moves reasonably quickly but every visitor has to pass through security, much like at an airport. Also, handing out the free audio guides takes some time. 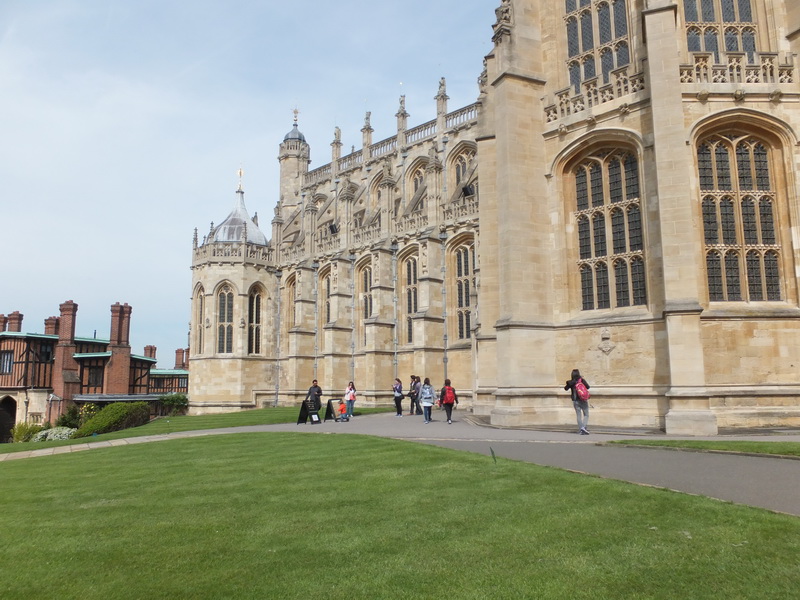 The tour is really lovely. On many occasions, the audio guide supplied some extra information but for the most part, the impression one gets by simply walking through the castle is enough without further explanation. 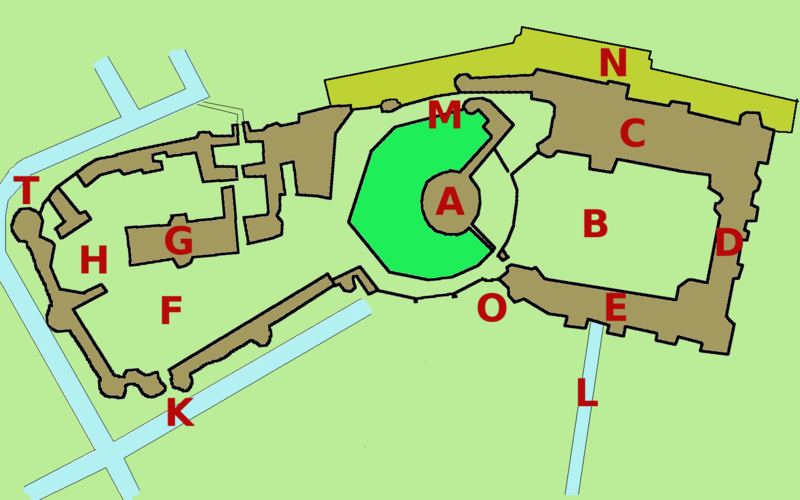 This is the floorplan of Windsor Castle:

We only visited the Queen Mary Dollhouse (please plan ahead for waiting times at the entrance). A stunningly pretty dollhouse. Too bad that we felt quite rushed by all the other people who want to see it, too. Some smaller details might very well have escaped our eyes.

We did not visit the rest of the interior but this video (English) gives a good overview.

We spent more time on the castle grounds and visited the Lower Ward, St. George’s Chapel and the Horseshoe Cloisters and were very impressed.

An excursion that is certainly worthwhile and shouldn’t be missing from any London trip.

The Castle will be completely closed on: 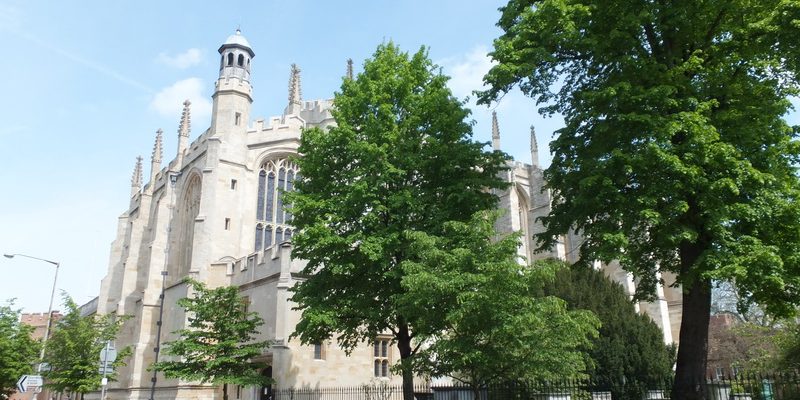 Eton / Windsor
A walk through Eton

About 25 km lie between London and Eton, which is located directly opposite of Windsor. The towns are separated by the river Thames but there is a bridge to cross over from one to the other.

Eton is home to the very famous and enormously exclusive Eton College, a boarding school for boys. Round about 1300 young students between the age of 13 and 18 visit the school.

The Dorney Lake in Eton was the venue for Olympic rowing and canoe competitions in 2012. 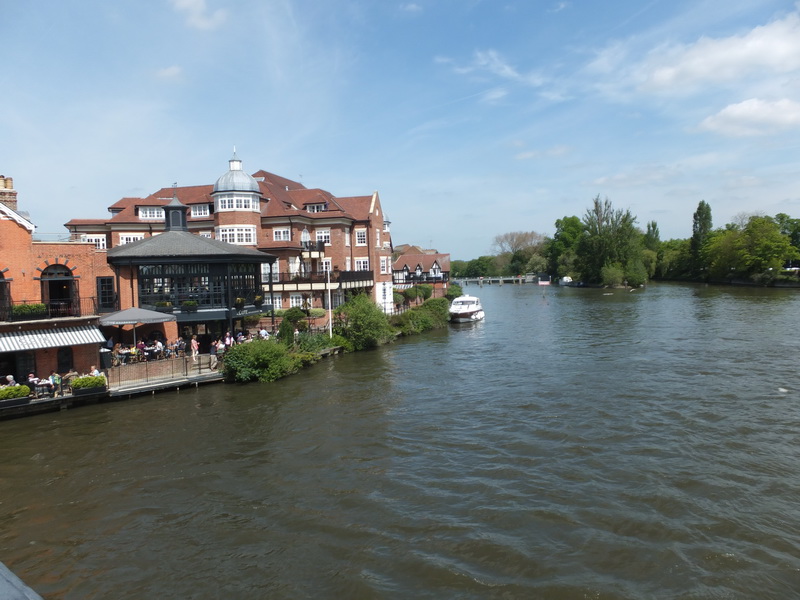 After visiting Windsor Castle we crossed the bridge into Eton with the aim to have a look at the campus. But, as it happens, on that day the campus was closed to the public because of a school event. However, we got to marvel at some students in long and elegant robes and saw many very excited parents. If we had known more about the rich and the famous of the country, we might have spotted a celebrity or two. 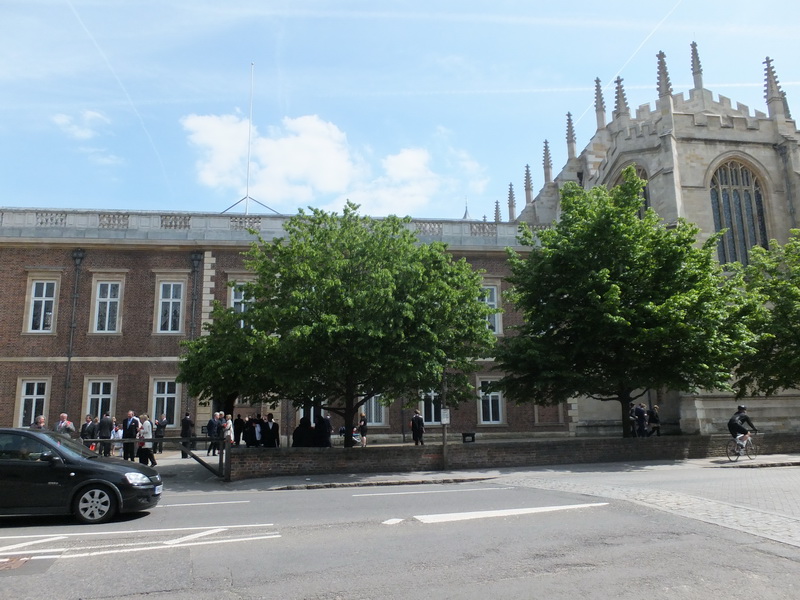 With the campus closed we took a walk through the city instead and had a look from the outside. It is indeed a very impressive campus. All around it we found little signs pointing to the student’s accommodations. They do not live in the typical student blocks as one might expect. They reside in these iconic, English houses in small groups. 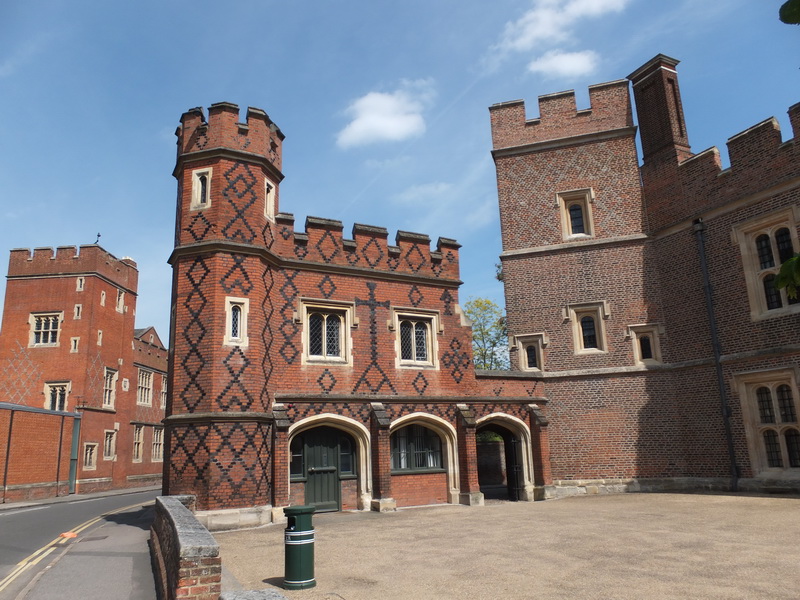 A special feature of the city are the many tailor shops and clothing stores dotted around the small streets around the campus with the different school uniforms in their shop windows. We are simply not used to the colourful jackets that are worn by the students according to their schools.