The westernmost and largest Dutch island in the Wadden Sea is Texel. Not only the Dutch, but also the Germans love their holidays on Texel and come to the island again and again.

Texel was formed during an ice age and differs geologically from the other Frisian islands, which consist mainly of dunes. In addition to the “newly” created land areas, Texel consists of so-called end moraine ridges, which form small elevations in the landscape. These have been settled as early as 800-500 BC. From around 1300, the islanders began to connect the higher-lying areas with dams and gradually dyked areas. Thus the island grew bit by bit and even today new dikes are being built and the island continues to change.

Holiday on Texel – Tips for excursions 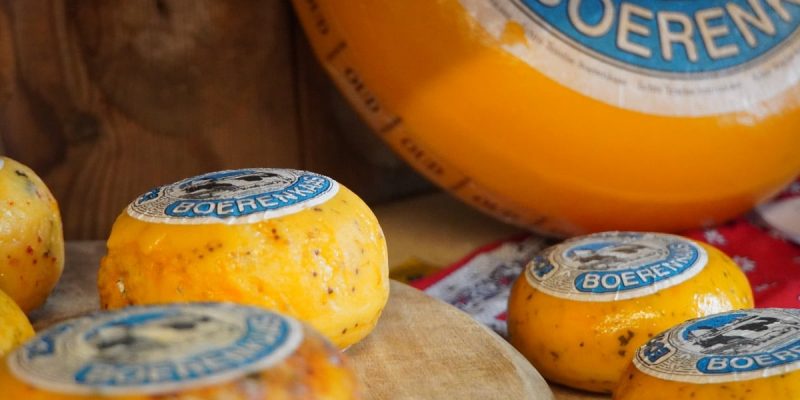 Wezenspyk cheese factory - about cheese making, the Texel sheep and a short hike

Cheese, sheep and Texel belong together like the wind and the sea. The Wezenspyk cheese factory not only offers the opportunity to buy cheese in a farm shop, you can also take a look at the production facility. 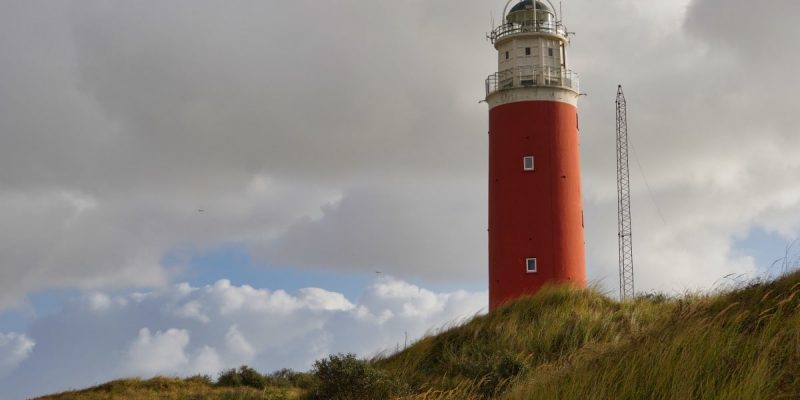 The Eierland lighthouse stands at the northern tip of Texel. This is actually nothing special, because many island coasts have lighthouses that serve as orientation aids for ships. 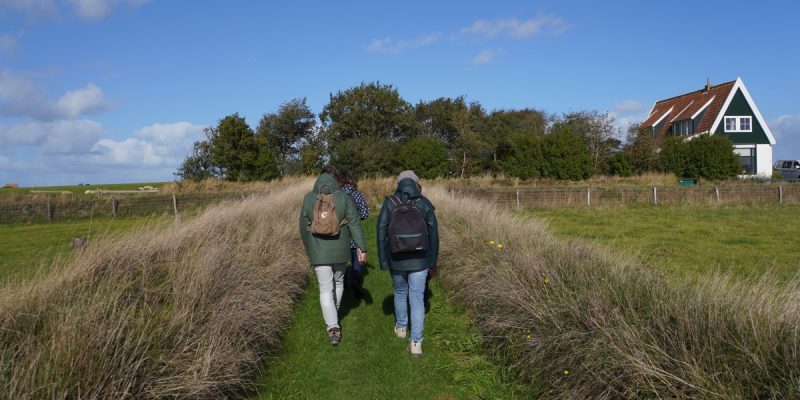 "Knapzaktocht" - a short hike on Texel

The beautiful landscape on Texel is an invitation to go hiking. We did a hike inland on Texel, a "Knapzaktocht", which we enjoyed very much. 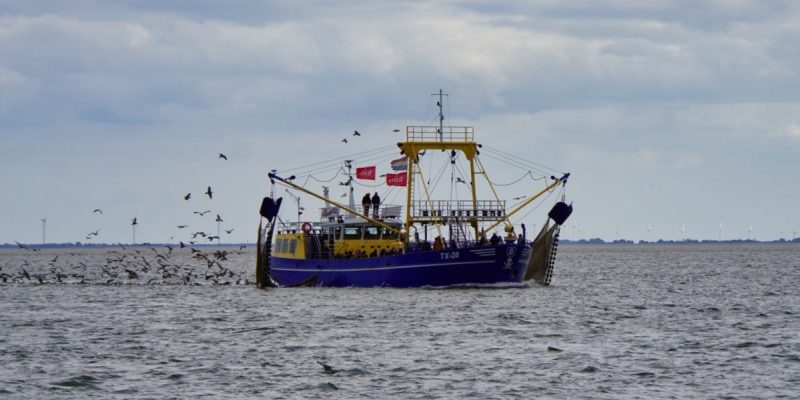 On the move in the Wadden Sea with the crab cutter

The fishing boats are moored in the harbour of Oudeschild on Texel. Some fishermen were out early and have already finished work, others are waiting for their customers to take their crab cutter for a trip into the Wadden Sea.

Crab cutter in the Wadden Sea   → 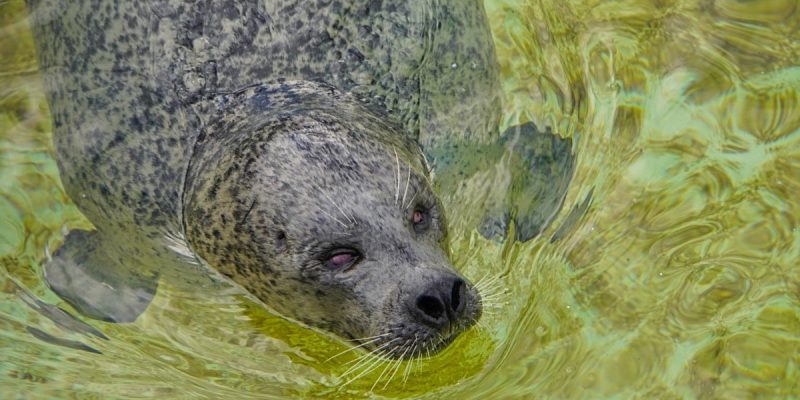 Between seals and whale skeletons on the road at Ecomare

In De Koog on Texel is the Ecomare, one of the most popular destinations on the Dutch island. Besides a natural history museum, there is also an aquarium and a bird and seal sanctuary. 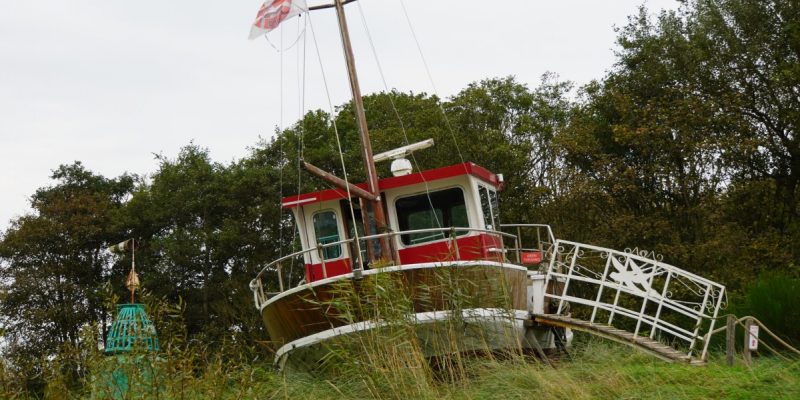 From lighters to lifeboats - flotsam in the Maritiem- en Juttersmuseum Flora

Anyone who walks along the beach has certainly discovered the most incredible objects washed up by the sea. The Maritiem- en Juttersmuseum Flora (Flora Maritime and Beach Museum on Texel) has collected countless of these finds and exhibits them in an impressive museum.

From the ferry to accommodation and tips for good food – everything you need to know. 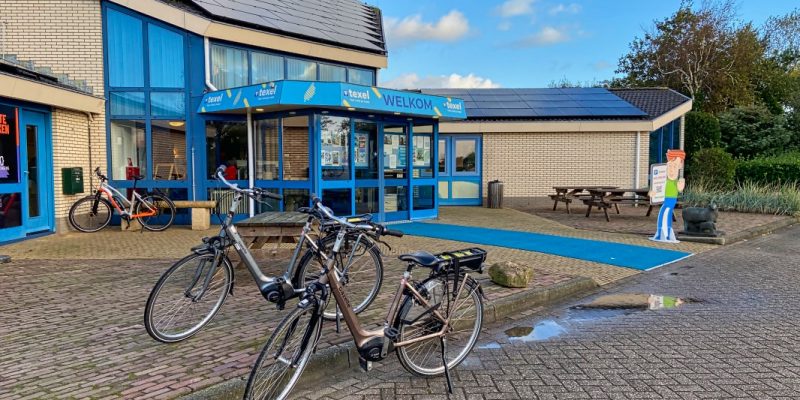 There is hardly a country that has such an affinity for the bicycle as the Netherlands. Riding a bike on Texel is the ideal way for us to get around the island. 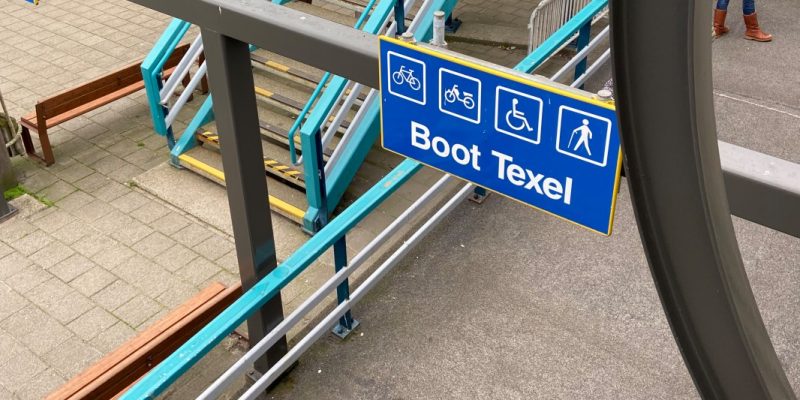 What is the best way to get to Texel?

Texel is an island in the Dutch Wadden Sea. If you want to spend your holiday on Texel, you should inform yourself well in advance about how to get there. 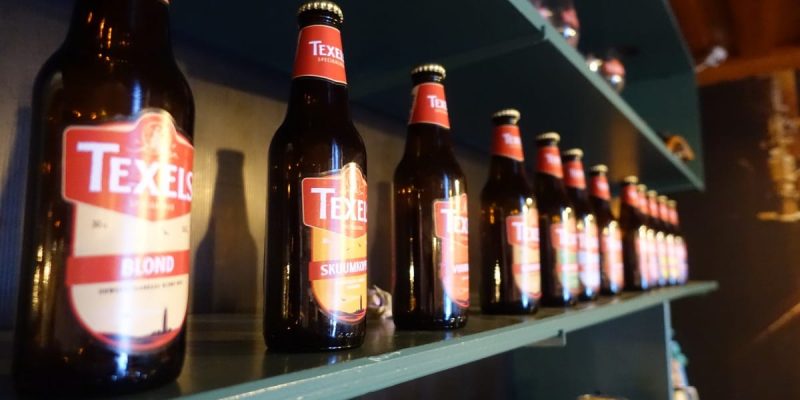 Texels Speciaalbier - the beer of Texel

There are not only sheep on Texel, beer is also brewed on Texel - and really well. Texelse Bierbrouwerij has been brewing special beers that accurately describe life on the island since 1999. 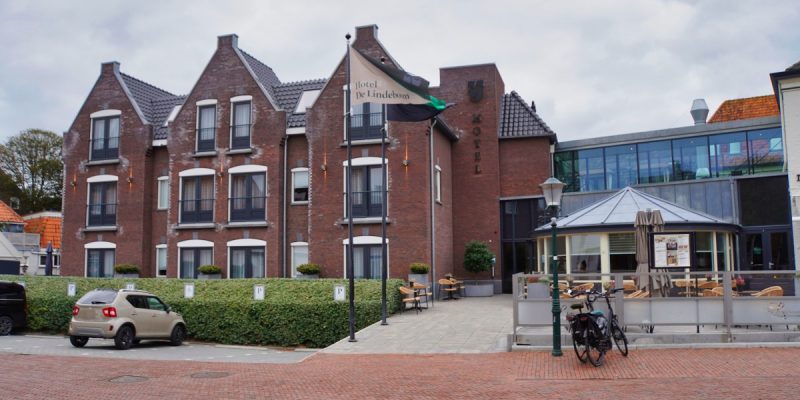 Den Burg is the main town and administrative centre of Texel. The town is wonderfully central and is therefore an ideal starting point for small and large island adventures. Hotel De Lindeboom is centrally located and easy to reach. 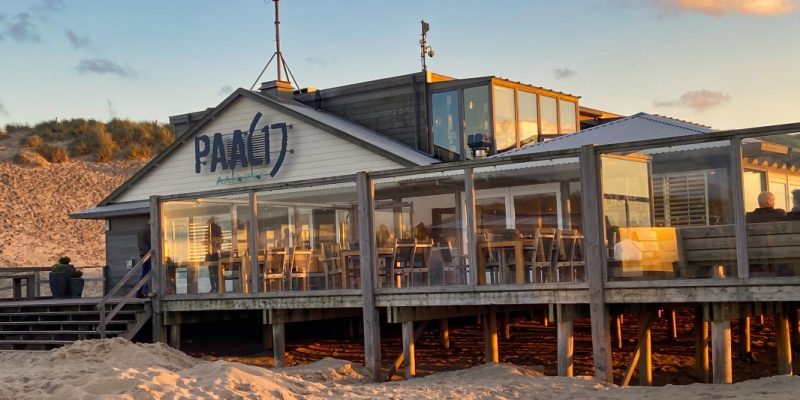 It's a well-known fact that food keeps body and soul together - if that's what it takes, the people of Tessel / Tessela must be the most satisfied people in the Netherlands, I've never eaten better. The restaurants on Texel have inspired me.